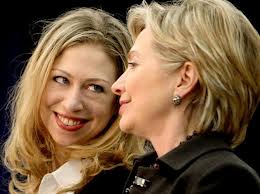 “Chelsea’s Mom” Video, You Won’t Believe It’s Not a Parody

This hilarious video is not a parody but that may be hard to believe once you’re watched it. Â (What’s with the two guys with the beards and Hitler moustaches?)[read_more]