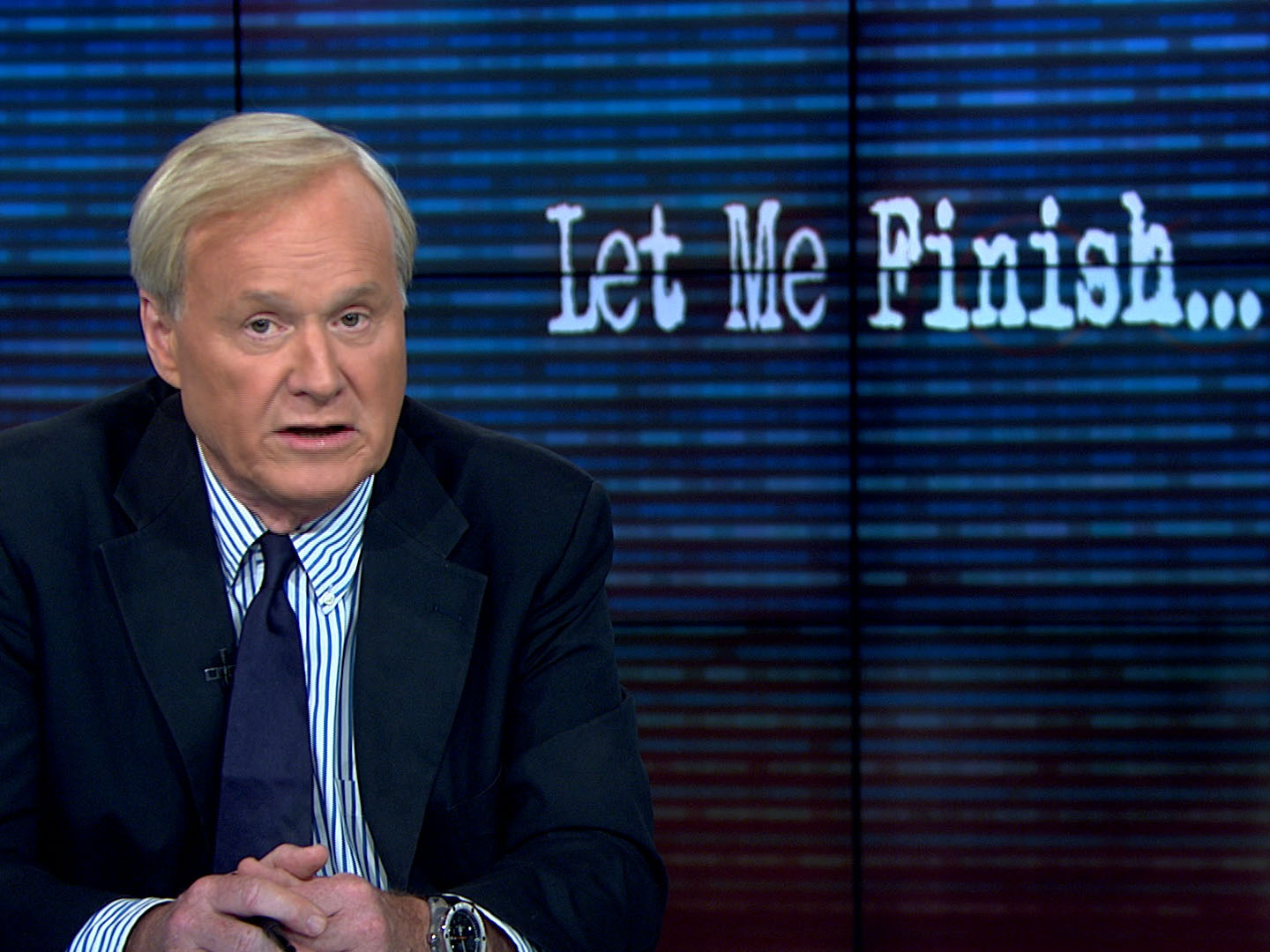 “You know, I don’t think I’ve ever seen anything quite like this.”

Such a short memory Matthews has.  Just two years ago he said Dick Cheney was the founder of ISIS.

“Please do not listen to Dick Cheney,” Matthews advised Obama. “He’s the one that created al-Qaeda by taking over the holy land in Saudi Arabia. He’s the one that de-Baathicized [sic] the Iraqi government. He created ISIS, and he’s coming back again with more advice.”