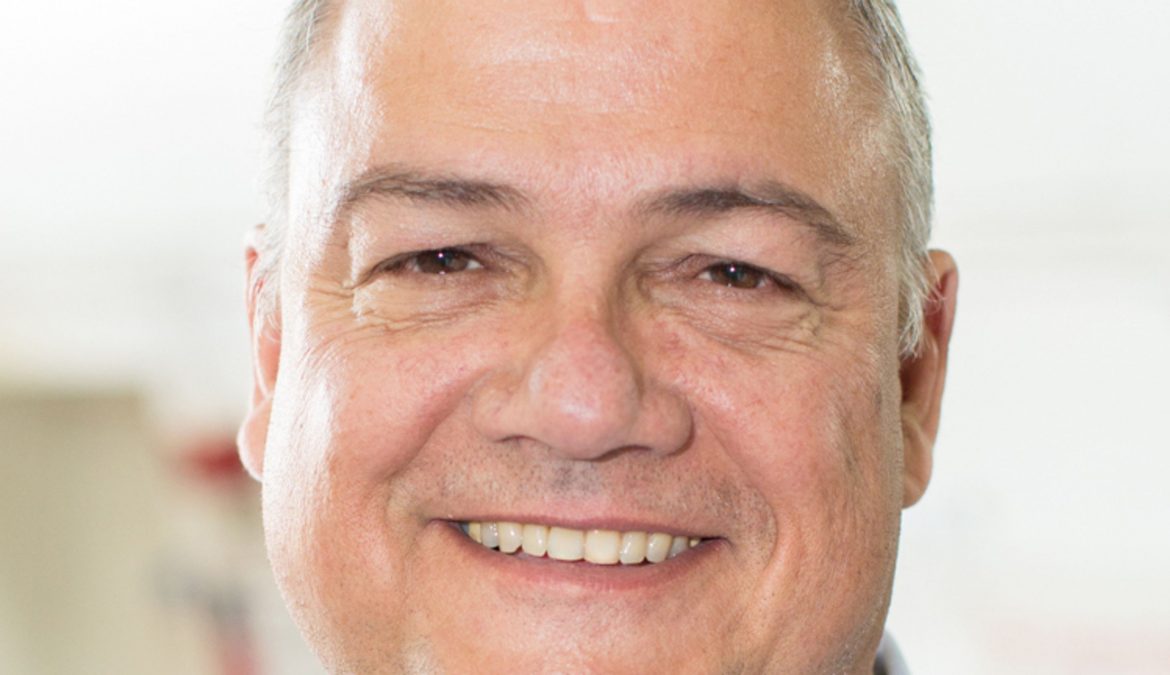 Candidate in the 25th Chris Runion

Things are starting to heat up in the race to replace Steve Landes.  Richard Fox had an amazing campaign kickoff at a local brewery near his home in Crozet Virginia this past weekend.  Dozens of activists showed up to listen to Mr. Fox explain his vision for the Commonwealth and to talk about just what big intrusive government has done to him personally.  Mr. Fox had great TV coverage from CBS in Charlottesville.

Marshall Pattie had a successful campaign kickoff late last week, meeting with supporters in Mount Sidney.  The Staunton News Leader has done some positive coverage for Mr. Pattie, who unsuccessfully challenged Emmett Hanger for the State Senate in 2015.  Marshall Pattie is truly a force to be reckoned with in Augusta County politics. Question is can Pattie expand his base from beyond Northern Augusta County to Bridgewater and Mount Crawford and Crozet.

But the biggest splash of all was made Rockingham’s Chris Runion, who had a real coup in getting Cody Hanshaw to be the campaign manager.  Mr. Hanshaw cut his teeth in the Valley first for former Congressman Bob Goodlatte, and then being the Western Deputy State Field Director for Ed Gillespie in 2017.  Hanshaw then gained national attention for being the Statewide Field Director for Ron DeSantis for Governor in Florida (where DeSantis beat socialist Andrew Gillum by approximately 33,000 votes in November 2018).  Hanshaw then came back to the Valley and helped Ronnie Campbell win the 24th Legislative House of Delegates District (Ben Cline’s old stomping grounds).

The hiring of Hanshaw by Team Runion has the possibility to be a game changer.  Before the hiring of Hanshaw, the race was being seen by local insiders as the Georgia Long Machine of Augusta vs the Chaz Haywood Machine of Rockingham, with Fox being the wild card.  Now with such an experienced Valley political hand as Cody Hanshaw in the race, this can only be good news for Team Runion. It should be noted here for the record that a press release from the Runion campaign states that they have raised over $40,000 in the one week that they have been campaigning.  To explain the significance of this amount, in 2017 incumbent Steve Landes raised approximately $165,000. Mr. Runion has raised ¼ of this amount in just 1 week since announcing. From the press release:

“When Chris announced that he was running for the 25th House of Delegates District, friends, family, and community leaders from across the 25th district began reaching out to ask how they could help,” said Cody Hanshaw, Runion’s campaign manager. “What we are seeing is a strong campaign that will be able to compete in the general election where the Republican majority in the House of Delegates is at stake and a campaign that clearly has enthusiastic support from members of this community.”

This campaign is far from over, and my guess is the race will be very close.  But so far Chris Runion is making all the right moves. Money does not and should not buy an election.  Just ask Hillary Clinton. But having the most money does give that candidate the ability to get their message out.

Chris Runion Scores Big in the Race to Replace Steve Landes in the 25th District was last modified: March 14th, 2019 by John Massoud