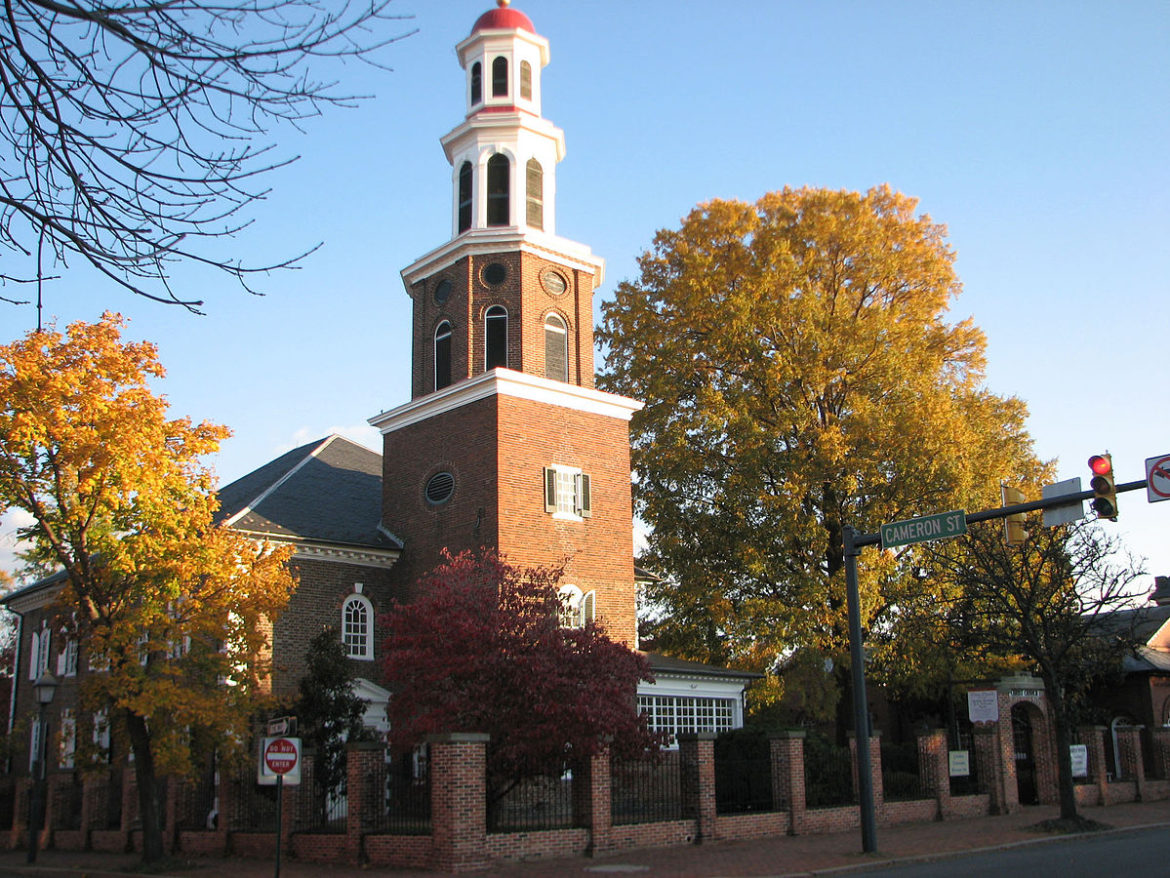 Every day busloads of tourists stop by to visit the Christ Church in Alexandria. Why? Because it was George Washington’s church. He was not just a member he was also a vestryman, which is an official in the Episcopal Church. Of course, he was also, our nation’s first President, Father of the country, and King George III described Washington as the “greatest man of his age”. The only time Washington ever took a knee was in prayer.

So, you’d think the Episcopal Church would be proud to call him a former member of their church. Well, think again.

The Christ Church board voted to remove a plaque honoring him. The plaque has been there for 150 years, the vote was unanimous. The church claims that Washington has become too controversial (politically incorrect) and is chasing away would-be parishioners. This is absurd. I see droves of people visit every day precisely because Washington once worshipped there. If Washington didn’t attend the church it would be insignificant. Just another Alexandria church.

The Episcopal church may have given up on Christianity, but they will always remain faithful to political correctness.

Political correctness is derived from Marxism. You have to tear down one’s history to build the new man, and a new society. George Washington is the source of evil. The father of a country that the left abhors. So, the left now has Washington in their sights. Once all confederate statues are removed the politically correct will expand their rewriting of American history.

In the tide of political correctness Christ church in Alexandria has thrown their greatest parishioner under the bus so to speak. They should be ashamed of themselves.

Everything must go! Don’t they realize how offensive the cross is to some? Appalling that it’s still there.

The ECUSA now has an average Sunday attendance of about 570,000 domestically. It continues to decline at a rate of 2-3% annually. Yet the leadership doubles down on things like this. The ECUSA abandoned Christianity early in this century and it is questionable whether they will remain a national church within the next decade. The American Anglican Church is the obvious conservative alternative.

Christ Church is backpedaling now. They claim they are moving the Washington and Lee plaques to another spot on the grounds, because they are just too large to be inside the church; diminishing the cross. Corey Stewart’s riposte was classic…. “Get a bigger cross”.

I have been to that church and the plaques aren’t a distraction except to these sick feminist anti-Christians and their liberal friends.

The Episcopal Church has been on the downhill path for decades thanks to liberalism. Anybody with even a touching acquaintance of this now fake Christian church and its modern history should find this elimination of George Washington as no surprise. What is truly bizarre is this church absolutely embraces perversions of all kind yet can’t find a place for but another sinner from the colonial past. Liberalism is truly a dangerous mental disorder.