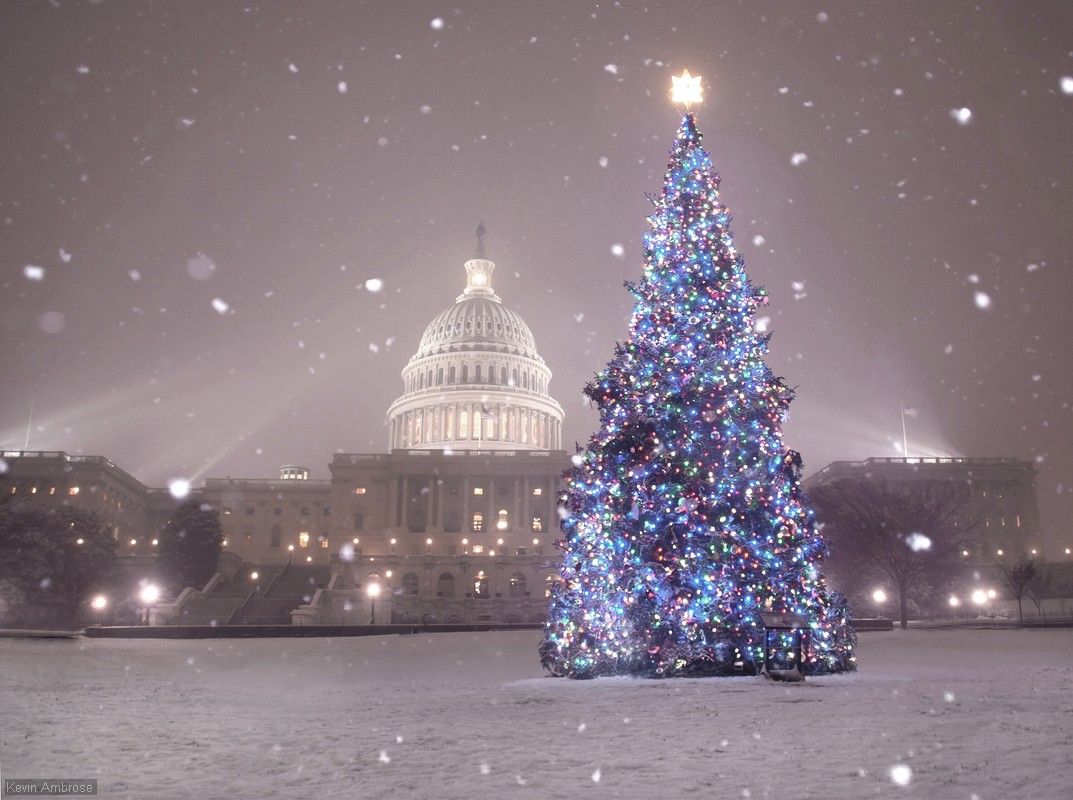 For those of us, as myself, who celebrate Christmas as the birth of Jesus Christ, the Son of God, I think many of our faith, as well as those not of our faith, should stop eating gumdrops and candy canes, for just a minute, and reflect on what this truly means.

That while many scholars (whom I agree with) state historically that the birth of Christ was not on December 25th, however this date was chosen as such, and what that Birth actually means to humanity is something we all should reflect upon.

For this was God, sending his Son, to be one of us, to live among us, to walk and talk with us. To teach us God’s design and finally to be the ultimate sacrifice for our sinful ways.

In order to restore, through faith, our relationship with the Creator of the universe.

Not through force, not holding a gun to our head and making us comply.

God created humans in his image. Unlike animals, which act mainly on instinct, we resemble our Creator in our capacity to display such qualities as love and justice. And like our Creator, we have free will.

To a great extent, we can determine our future. The Bible encourages us to “choose life . . . by listening to God’s voice,” that is, by choosing to obey his commands.

This offer would be meaningless, even cruel, if we lacked free will. Instead of forcing us to do what he says, God warmly appeals to us: “O if only you would actually pay attention to my commandments! Then your peace would become just like a river.”—Isaiah 48:18.

Our success or failure is not determined by fate. If we want to succeed at an endeavor, we must work hard. “All that your hand finds to do,” says the Bible, “do with your very power.”(Ecclesiastes 9:10) It also says: “The plans of the diligent one surely make for advantage.”—Proverbs 21:5.

Free will is a precious gift from God.

That means all of us, those who believe and those who choose not to, have that liberty to decide whether or not they wish to have such a relationship.

Religion was created by man, not God. The harm that religion, manipulating God’s word for man’s own benefit, has caused upon human kind at times cannot be denied.

Whether it be the Crusades, the Inquisition, the Salem Witch Trials, the Reformation wars and on and on.

Where man put himself in the place of God, took away the free will God gave each of us, and instead used force to mutate God’s purpose for us.

Many still do so today, whether through religion or government force.

And that is not God’s will.

While we all know that fighting against God and his design for us never ever ends well for anyone, we are still given the choice to follow His word.

The first century Christians preached the words of the Christ, his sacrifice and his resurrection.

Somewhere along the way, say maybe in the new Holy Roman Empire, men realized the power in the truth the Christians were preaching, and co-opted it for their own purpose.

They perverted the preaching, they manipulated the message and they used force to make people follow their mutated message.

Instead, he wishes a free people the ability to decide for themselves and like it says in the Bible, all wise men seek the way, the truth and the life.

Not shoved into it at the point of a spear or the barrel of a gun.

In a moral government, the same use of the non aggression principle must be obeyed.

C.S. Lewis once said , and I am paraphrasing, that the most dangerous notion is the government must be used to protect us from ourselves.

God does not use force on us, he sent his Son as a living sacrifice to redeem our relationship with him, if we choose to believe.

For we are all sinners, we have all done immoral acts (some of us more than others).

But the choice is ours. The choice to see the wisdom and the heart of a loving God….or not.

Our time upon this earth is like a single grain of sand on the beach. It is short and it is finite.

And the decision whether or not to accept God’s sacrifice to live in an eternal state with him is the most important decision a person can make.

But we make that decision. It is not forced upon us.

To me, understanding that, that the most important decision and act of our earthly existence is left to our free will is a lesson that transcends all aspects of our life.

For God has made us free, to make that decision for all of eternity.

And that he gave, his only Son, as a sacrifice to enable us to make that choice.

This is an example we also, being made in God’s image, should apply to all aspects of our life here on earth.

The phrase”what would Jesus do” truly applies to our private life and the roles that we hire politicians to fulfill.

He certainly never said we are to bomb the world in his name.

He said we are to be a light unto the world, to love one another as he loved us and to sacrifice ourselves for each other.

Jesus also never backed down, he never compromised with those who were perverting God’s principles.

And neither can we.

And we must use our free will to oppose all those who wish to take away the free will a loving God gave us.

For if God has made us free, what man has the right to take that away?

That our life, our liberty and our property, obtained through the sacrifice of our finite time upon this earth, must be defended against all those who wish to violate it.

And those who use government to immorally strip that away.

Following Christ’s example, a moral government is only just in defending those principles. Not collective good, not collective welfare…but rather to defend individual free will.

As long as it does not violate the life, liberty and property of another.

That we are free to decide for ourselves how to use our time, our treasure and our free will.

There is a path laid out for us, one that will not only give us each individual peace and glorifies God in the highest, but we have the right to decide to follow that for ourselves.

And every time we catch ourselves thinking ‘there ought to be a law about that’ we need to stop and consider whether or not it violates the free will God bestowed upon each of us.

That no matter the intention, if this law would violate individual life, individual liberty or private property it must be rejected.

That the only use of force, as that is all that government is, can only be in defense of those principles and the free will of a people made free by the love of God.

People are sinful, people make bad choices, people are far far from perfect on this earth.

But God never used force, of which he certainly could, to fix that….so neither should government.

And in turn, those of us who call ourselves Christians should live by Christ’s example, to love all people, to personally help all those in need and to defend the free will of all of mankind, who God loves equally.

Good people do not go to heaven, believers do. No one is better than anyone else, for we have all fallen short of God’s plan for us. Not by works, lest any man should boast, can we obtain our own salvation.

And the first step in the walk of faith is to realize that. That we, no matter if we are a beggar on the street or a Congresscritter in the Capital, rank above anyone in God’s eyes.

We are all equal, and as such we cannot rank above anyone else, and have no moral right to force others to do that which we deem fit.

But through love and sacrifice, leading by example and embracing free will, can we make the world a slightly better place for all of us.

And in the end, emulate that sacrifice made for us which we all celebrate on that first Christmas morning.

Amen. Wishing you and your family a great Christmas season Chris. Thank you for what you do.