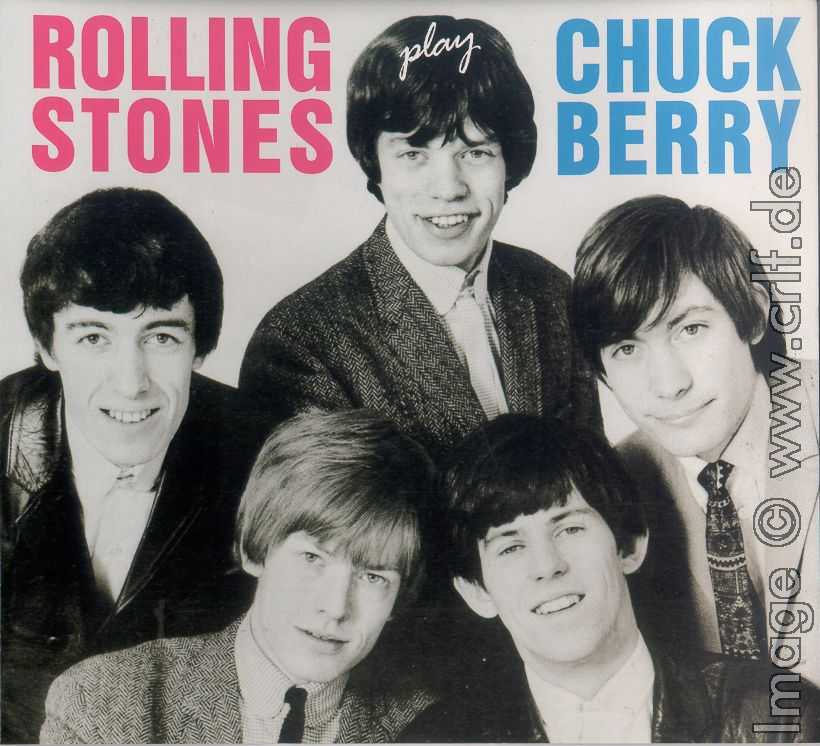 On Saturday we lost pioneer of rock and roll, Chuck Berry.  I had long known the world’s best rock and roll band, the Rolling Stones, considered Chuck Berry their mentor and their inspiration.  Much of what they wrote and sang was inspired by Chuck Berry.

Here’s the proof, Berry schooling a young Keith Richards on how to play the guitar:

Too cool Jeanine, thanks for posting this. Odd to see Keith, the greatest rock guitarist in history, being schooled by his mentor.