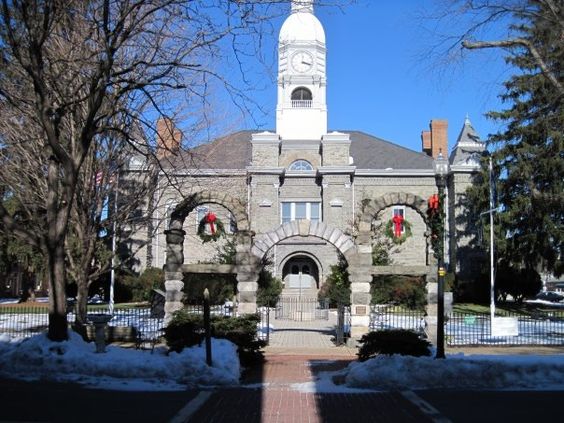 A list of the 50 cities with the highest percentage of votes cast for third and fourth party candidates is here.Â  It is not surprising that many of these cities are in New Mexico because Libertarian candidate Gary Johnson was formerly their Governor. Â Only one city in Virginia makes the list and you’ll never guess which city it is.

Cities with the Highest Percentage of Votes for 3rd and 4th Party Candidates 2016 was last modified: December 18th, 2016 by Jeanine Martin