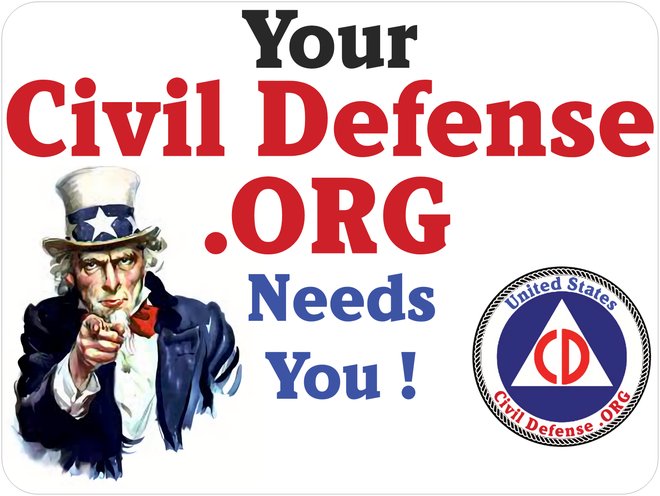 In my recent articles on the “Smart Right” I wrote that with the Left’s holding much of the political power and control of information over the entire country, those of us who refuse to identify as “woke” and bend the knee should study the military doctrine known as Intelligence Preparation of the Battlefield (IPB) and learn how to apply it to the political arena. Doing so could keep us from jumping into the wrong trenches and fighting battles that cannot be won, such as the disastrous January 6th Capitol Protest (we should never hold major events in solid Blue enclaves where it is easy for Antifa and other nefarious actors to easily infiltrate and subvert), which the Democrats have continued to exploit to their advantage. Political IPB teaches us whom to fight, when and where to do so – and with whom to ally.

For example, we should forge as many alliances as possible with the vast number of county sheriffs who are sympathetic with our defense of liberty. Last year in Virginia no less than 75 counties and jurisdictions declared themselves Second Amendment sanctuaries – a movement propelled chiefly by sheriffs. Given this development, we should find ways to work effectively with these sheriffs, and I believe the establishment of voluntary local civil defense chapters may provide such an avenue.

Civil defense is an organized effort to protect the citizens of a locality and state from manmade and natural disasters, and is based on the principles of preparation, prevention, response, mitigation, and recovery. With cities and counties throughout the country having to confront severe weather, extremist political elements, and an enduring pandemic, local resources have been stretched to the limit. Unfortunately, most localities are hard pressed to hire adequate numbers of professional planners and operators to meet their contingency needs. The formation of voluntary civil defense chapters can help cities and counties cope with natural and man-made disasters and allow patriotic and civic-minded citizens to work with local authorities to restore and maintain order and public safety.

One such organization dedicated to establishing local civil defense chapters in our state is Civil Defense Virginia (CDVA). Started by a retired law enforcement officer, CDVA is an education and training organization whose mission is to develop a system and process in which civilians and local authorities partner to conduct emergency relief activities. Activities include the following:

With the growth of self-anointed watchdog groups on the Left, such as the Southern Poverty Law Center, that label any group to the right of Black Lives Matter and Antifa as “extremist”, the formation of local civil defense chapters provides patriotic and community-minded citizens with an acceptable way to work with local authorities, particularly our sheriffs, for continuity of constitutional government during times of natural disasters or civil unrest. And just as important, should federal or even state authorities overstep their constitutional authority in a manner that impacts law enforcement, sheriffs would know who has their back, and we would know who has ours.