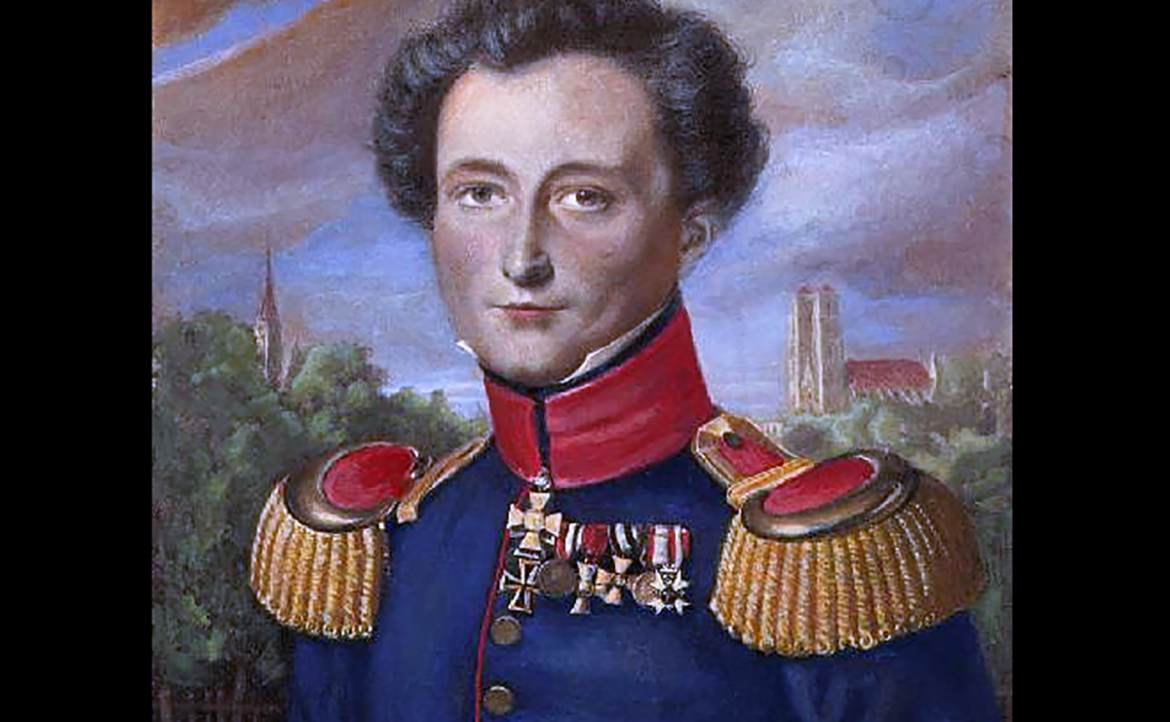 Carl Philipp Gottfried von Clausewitz was a Prussian general and military theorist who stressed both the moral and political aspects of war. His most notable work was  About War and is required reading all senior military colleges both here and aboard. Even though written almost two hundred years ago many of his maxims are still applicable today. He is probably best known for the phrase “War is the continuation of politics by other means.”

According to Clausewitz, war has a dual nature and is pulled by opposing tendencies toward escalation and limitation. Given this duality, the degree of effort that should be made in war becomes a matter of judgment that requires a constant assessment of the probabilities of success in the light of known circumstances.

We have seen the dual nature of escalation and limitation play out in Ukraine over the last month. At the start of the invasion, The Chairman of the Joint Chiefs of Staff GEN Mark Milley confidently declared that “Kyiv would fall in seventy-two hours.” Ukraine was initially written off by the Biden Administration and left to their own defenses. This as Clausewitz would say due to our perceived outcome, we chose to remain limited in our support.

We opted to send our usual “thoughts and prayers” but vetoed Poland sending MIG aircraft that would have enabled Ukraine to establish a no-fly zone of their own not maintained by NATO aircraft. This tit-for-tat has been escalating ever since Russia launched what it called a “special military operation to destroy Ukraine’s military infrastructure.”

Since then, Ukraine forces have proved their mettle and resisted Russian aggression and have even gone on the counteroffensive and pushed Russian forces out of territory they previously occupied. Unfortunately, we have seen the result of unconscionable Russian war crimes that have been inflicted on civilian men, women, and children.

So as Clausewitz as would have predicted, we are now entering into the risky escalatory phase of the conflict and who knows where the escalation may end – chemical/biological or God forbid the use of tactical nuclear weapons?

It all proves that in the world of geopolitics it pays to be bold, decisive, and think two steps of your adversary rather than be passive and react to his or her next move.  After all, as Joseph Addison warned us “He who hesitates is lost –  “swift and resolute action leads to success; self-doubt is a prelude to disaster.”

Clausewitz and The Dual Nature of War of the War In Ukraine was last modified: April 9th, 2022 by Guest Contributor James Poplar

Joe Biden is a blithering idiot. Senile at best, he wasn’t very smart 30 years ago and he’s gone downhill since. He has yet to make one major good decision as president. Afghanistan, inflation, Build Back Better, the economy, Ukraine … the man is a walking disaster as president. A complete buffoon. Why is anybody surprised that the ass-clown screwed up the US policy in Ukraine?

Censorship at its finest.

Your statements above are based solely on what the media is telling you and what the Ukraine is allowing the media to see and film. No reason at all to trust or believe either. War needs to be like this one or even more brutal. Kill everybody on both sides, blow everything up until one side has had enough. That is the only way to shorten war, and deter more wars. The circus type, family entertainment, USA surgical bomb bull shit is just so they can create more wars and drag them out for decades.

The media in this country has once again taken the focus off our problems at home and transferred your minds halfway around the world to somebody else’s problems. The US congress and Brandon are extremely happy about the focus being anywhere else but on their corruption based, crooked asses and dysfunction.

Clausewitz didn’t have the UN and international rules of engagement to contend with. When diplomats control the generals wars are longer and more costly with no significant Victor. Even more, the modern war is not declared which means the citizens aren’t totally committed to the war other than their own related soldiers. It also means the strategic outcomes are murky at best, with I’ll defined goals and outcomes. This is all by design because of the destructive potential of modern weapons should major powers get the political motivation to attempt regime change of their opponents. That was supposed to be the purpose of the UN, free trade globalization, and arms control and disarmament. With the main political actors now in a pissing contest, we may soon test the theory of both diplomacy and the role of warfare.