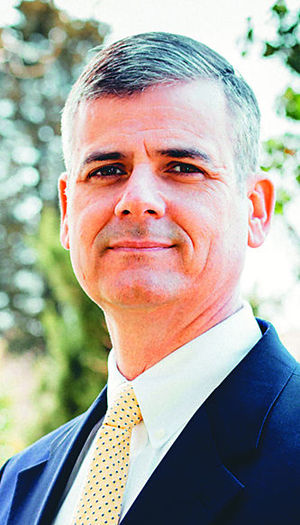 If you’re like me, you’re more than a little disappointed with the democrat-style higher taxes/bigger spending approach some state and local Republican elected officials have been taking.[read_more]

These higher taxes have taken hard-earned money out of the pockets of our local families and businesses.

At the state level, the 2013 transportation tax hike bill raised our sales and gas taxes – while we separately pay high tolls for “hot lanes” to try to escape traffic.  One of the key Republican votes to pass those higher taxes was Mark Dudenhefer, who joined Democrats to provide the necessary votes to pass these tax hikes.  It wasn’t particularly surprising since as a Supervisor in Stafford, Dudenhefer voted for higher property taxes that gave Stafford the dubious ranking of “5th-highest-property-tax-rate-county” of all counties in Virginia.

At the local level, in addition to higher property taxes, some Board Republicans voted recently to hit us with a new “land-fill” fee – simply to use the government land-fill we’ve been using for decades.  This hits the poorest among us, and runs the risk of increased illegal dumping.

We should be electing public officials who put the interests of our families and small businesses ahead of special interests.  We need public officials who will roll up their sleeves to manage our budgets and eliminate unnecessary and wasteful spending — and make the tough decisions to keep our tax bills from rising further.

That’s why Tim Ciampaglio and Adela Bertoldi are clear choices for conservatives on Tuesday.

Special Note:  It would be one thing to try to make the case to defend your record for higher taxes.  But in the case of Mark Dudenhefer, he has resorted to dishonest, hypocritical direct mail attacks on his opponent instead.  First, he sent out a mailer falsely accusing his opponent of wanting to raise the sales tax, when the truth is Dudenhefer himself voted to do just that.  Second, he sent out a mailer accusing his opponent of being a Democrat for participating in “Operation Chaos” — the 2008 play by Republicans to vote against Obama in the Democrat Presidential Primary to weaken him when even Congresswoman Barbara Comstock voted in that primary.  As it turns out, Mark Dudenhefer himself voted in the 2006 Virginia U.S. Senate Democrat Primary (where Democrat Jim Webb ran against Democrat Harris Miller).