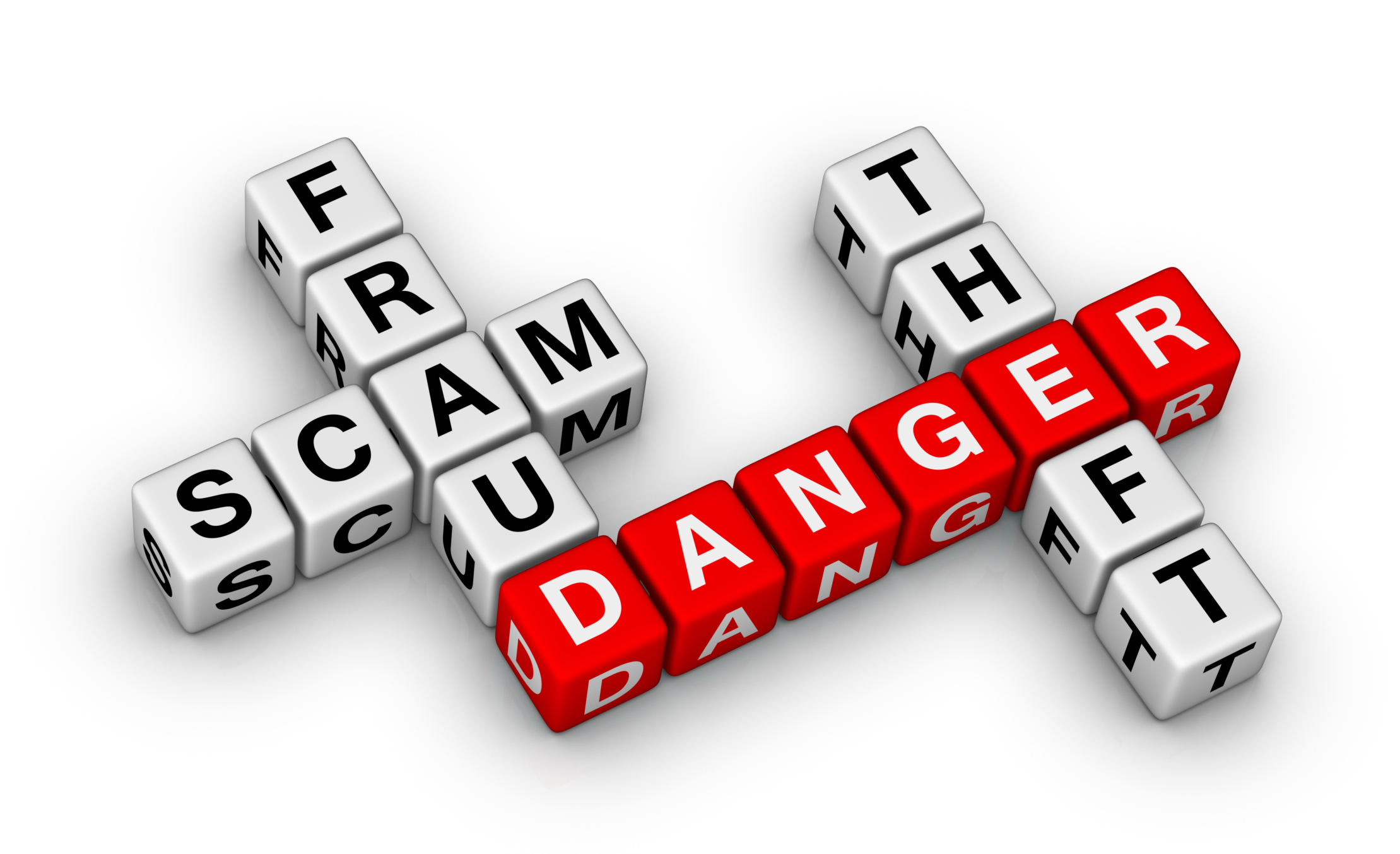 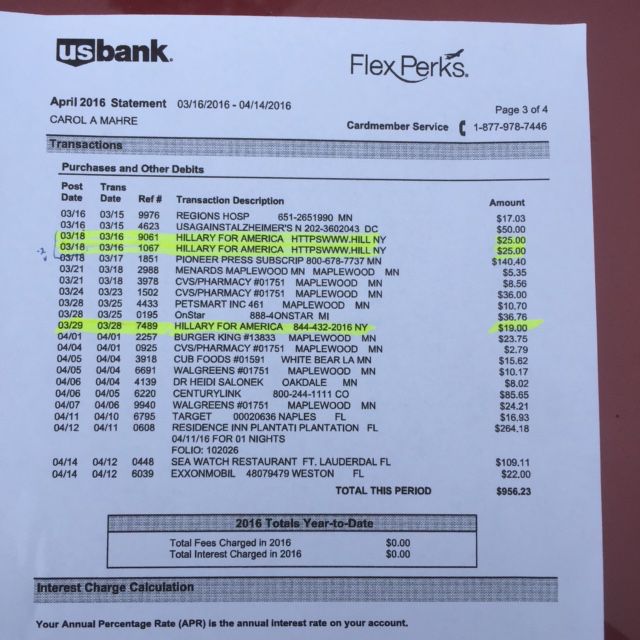 One elderly small donor has filed a complaint with her Attorney General who has forwarded the complaint to the Federal Election Commission.

“We get up to a hundred calls a day from Hillary’s low-income supporters complaining about multiple unauthorized charges,”

This has been happening since the Spring. The campaign continues to charge these small donors small amounts, always under $100, so it doesn’t alert the fraud department and doesn’t require individual reporting to the FEC,

“We don’t investigate fraudulent charges unless they are over $100,” the fraud specialist explained. “The Clinton campaign knows this, that’s why we don’t see any charges over the $100 amount, they’ll stop the charges just below $100. We’ll see her campaign overcharge donors by $20, $40 or $60 but never more than $100.” The source, who has worked for Wells Fargo for over 10 years, said that the total amount they refund customers on a daily basis who have been overcharged by Clinton’s campaign “varies” but the bank usually issues refunds that total between $700 and $1,200 per day.

The fraud specialist said that Clinton donors who call in will attempt to resolve the issue with the campaign first but they never get anywhere. “They will call the Clinton campaign to get their refund and the issue never gets resolved. So they call us and we just issue the refund. The Clinton campaign knows these charges are small potatoes and that we’ll just refund the money back.”

Quite a nice little scheme the Clinton campaign has going.  No doubt there are other banks experiencing the same fraudulent charges.  No wonder the campaign brags about their small donors!  They are repeatedly stealing from those who can least afford it.

“The Observer” is your source?

Some donor screens have a PRE-CHECKED block for “Make this a monthly donation.” I just discovered that two $25 donations I had made had turned into a $125 donation, and a $375 donation. When I discovered this, both campaigns did agree to refund the overage.

Well, if the banks are so stupid as not to make an issue over something that is less than $100 that is occurring time after time, then they need to change their policy. All of us are paying for this in the end.

Think I will be sending any candidate a paper check from now on.

Snopes is suspect. I no longer shop there.

of course your don’t. Your tin foil hat block out all their lies. Good thing you have FOX to think for you

The internet is wasted on you. 1) don’t deem your verification to a single biased source. 2) Snopes is less than impartial 3) it is run by spammers.

Don’t post links to questionable sources, apparently you question Fox, I do too — do I then respond by posting links? No.

Do your own mental heavy lifting and take your bad rhetoric and Alinsky tactics elsewhere.

Most folks aren’t as patient and tolerable as myself so no one will want to play with you.

With good reason you know longer shop there, http://thefederalistpapers.org/us/exposed-you-wont-believe-who-snopes-fact-checker-really-is