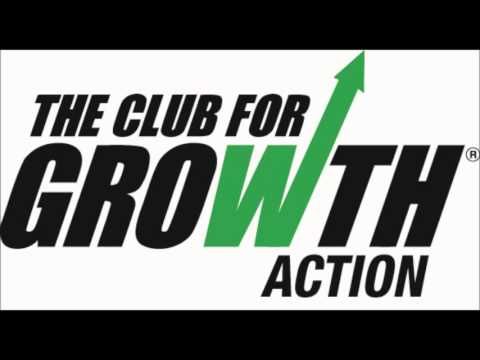 Today, the Club for Growth PAC announced its endorsement of Riggleman, the small businessman who is the GOP nominee in Virginia’s 5th Congressional District to replace retiring Rep. Tom Garrett.

“Club for Growth PAC is excited to announce its endorsement of Denver Riggleman for Congress,” stated Club for Growth President David McIntosh.  “Riggleman is a liberty-minded Republican, who will fight tirelessly to defend the Constitution.  As a small businessman, Riggleman understands firsthand the burdens an overzealous regulatory state poses to economic growth.  In Congress, he will fight for economic freedom and against out-of-control spending that plagues Washington today.”

Things are looking up for Riggleman, who continues to quickly build an organization to get up to speed in what will be a hotly contested race.  This latest endorsement–which is not handed out lightly–is a good signal that the 5th District Republican Committee made a good choice, and nominated a candidate who will uphold conservative principles in Washington.

I just checked into the Club for Growth, an organization I never heard of before, and I tentatively conclude that this is a rather ineffective group of people. I note that the Club for Growth has supported ‘free trade’ with China and early on opposed Trump’s saying he was not a ‘serious candidate.’ Maybe the Club for Growth does some good things, but I can’t see getting seriously excited about another organization which never seems to get traction and has a background count of Globalist tinge about it. Riggleman, from the lists I saw, is the kind of candidacy this organization would support. I get that much.

But this is not against Riggleman or his candidacy. Riggleman is a done deal, and folks a free to think and do what they want with and about Riggleman. I am however interested in what anyone has to say about the Club for Growth whether it be positive or negative.

He’s going to be a great Congressman