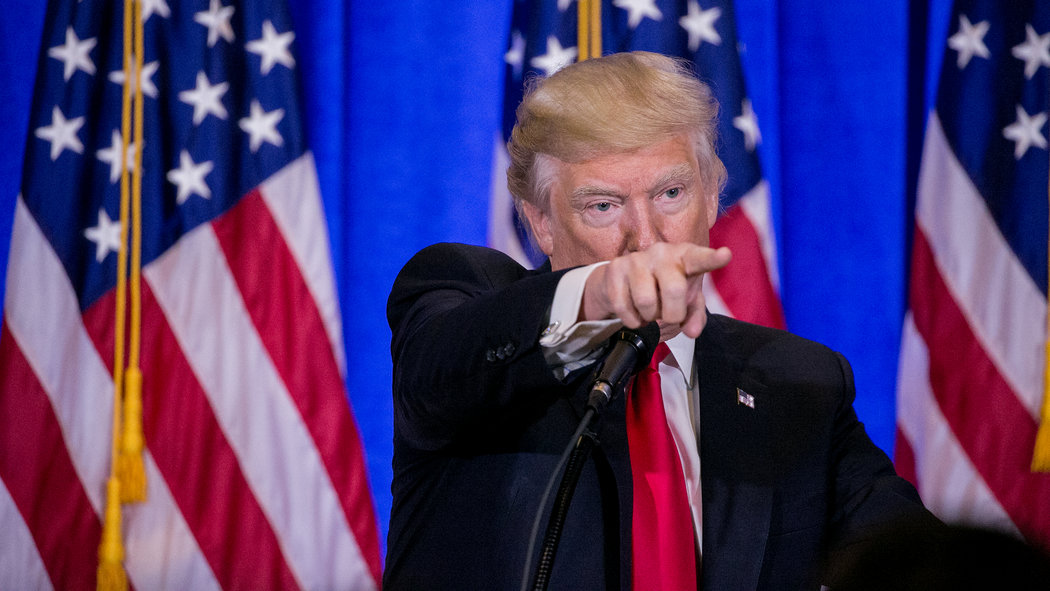 CNN Continues its War on Journalism

I said many months ago, before President Trump made the charge, that CNN was fake news. The latest example. CNN, led by reporters, or should I say employees or fellow travelers, Pamela Brown, Evan Perez and Simon Prokepecz claim that the FBI is investigating “collusion” between the Putin Government and the Trump campaign.

The narrative that CNN is trying to establish is that the FBI has enough or at least some evidence to warrant an investigation into a Putin-Trump campaign effort. CNN still can’t believe Hillary lost fair and square.

CNN cites “Anonymous sources within the agency.” However, despite the crawl saying “Breaking News” there is no news, and in fact it is nothing more than yellow journalism.

Another dirty trick from CNN. From the report:

“The FBI is now reviewing information, which includes human intelligence, travel and phone records and in-person meetings according to US Officials. The information is raising suspicions of FBI counter intelligence investigators that coordination may have taken place, though the officials cautioned that the information was not conclusive…”

I have put italics on all the qualifiers. Imagine if at work you walked by the water cooler, and you heard two co-workers speculating that another co-worker was having an affair.

And in two sentences you heard the words, “suspicions”, “may”, and “not conclusive”. You would immediately conclude that the workers were engaged in idle gossip, wasting time and perhaps smearing a fellow employee.

Well, what you might call idle gossip, wasting time and smearing are what CNN calls “Breaking News.”

Re: Your lead paragraph: So you think these three CNN employees are communist sympathizers? Really? Do you have any evidence in that regard? I hope so, and I am eager to hear it.

In fact, it is FBI Director James Comey who said the FBI is investigating claims Trump coordinated with Putin during the campaign:

Is our FBI director a “fellow traveler,” too, David? Do tell. We want to know the truth! Apparently, you have it, but are holding back on us. Please, light the path!