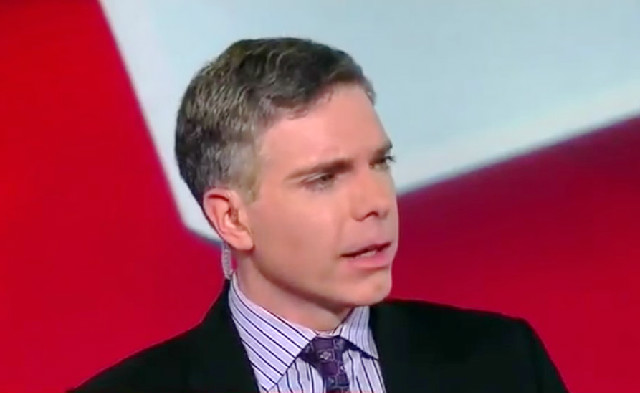 CNN Pundit Claims Walls Are “Slowly” Closing in On Trump

In an effort to advance the impeachment drive, which is stuck in neutral, CNN never Trumper Matt Lewis claims “walls are slowly closing in on Trump.” He uses the qualifier ‘slowly.’ Yes, very slowly. At this rate Trump will be gone by 2024.

Since Lewis wrote this post, not one Republican in the House or Senate has come out In favor of impeachment. Or even voted for the inquiry. Why does Lewis believe the walls are closing in? He doesn’t say. I chalk it up to wishful thinking.

Also in this piece Lewis shifts the burden from Democrats, pushing impeachment, to Republicans defending Trump and opposing impeachment:

“But what do you do with someone who simply doesnâ€™t think itâ€™s a big deal for the president to extort a foreign government and invite them to meddle in our elections?”

The burden is on Democrats to prove, or at least lay out the case for High Crimes and Misdemeanors. If they don’t have that this inquiry is a waste of taxpayer money and time.

Secondly, Trump didn’t “invite them to meddle in our elections.” In fact Trump never mentioned the 2020 elections with Zalensky. And Trump never’extorted’ a foreign government.

One other point about the Lewis post. He takes a dig at the Trump operation by stating that Jared Kushner argued that the Trump campaign was “too incompetent” to collude with Russia during the 2016 election. He included a link to the story. I clicked it and read the story. Problem is Jared Kushner never said that the campaign “was too incompetent.”

A baseless dig at Jared.Â

Also published at Matt Lewis and the Fake News