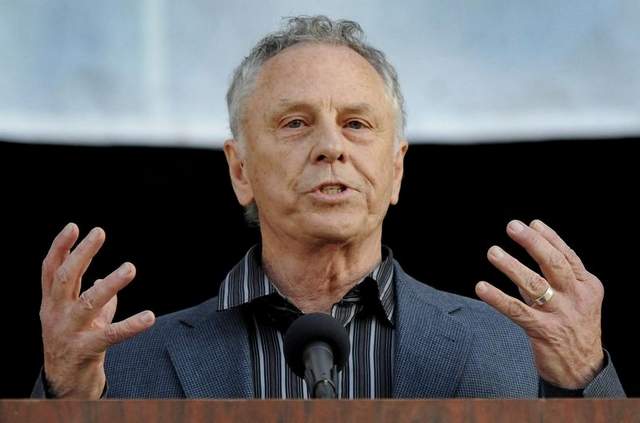 written by Dave Webster March 14, 2019
The Southern Poverty Law Center, which lists alleged hate groups, is actually itself a hate group in the opinion of this author. The SPLC targets any organization or individual person whose beliefs do not coincide with their version of “social justice.” The SPLC does not state why co-founder Morris Dees is being fired but I reckon the reason will come out sooner or later.

Even the Washington Post has noted the SPLC’s complete lack of credibility and in fact, the SPLC has been sued on numerous occasions for including so-called hate groups or persons on its list for merely expressing political beliefs contrary to the individuals who work for the SPLC.Â Â https://www.washingtonpost.com/opinions/the-southern-poverty-law-center-has-lost-all-credibility/2018/06/21/22ab7d60-756d-11e8-9780-b1dd6a09b549_story.html

This NPR article does not explain why Dees was fired but I’m sure we will find out soon enough.Â Â https://www.npr.org/2019/03/14/703526235/southern-poverty-law-center-fires-morris-dees-its-co-founder