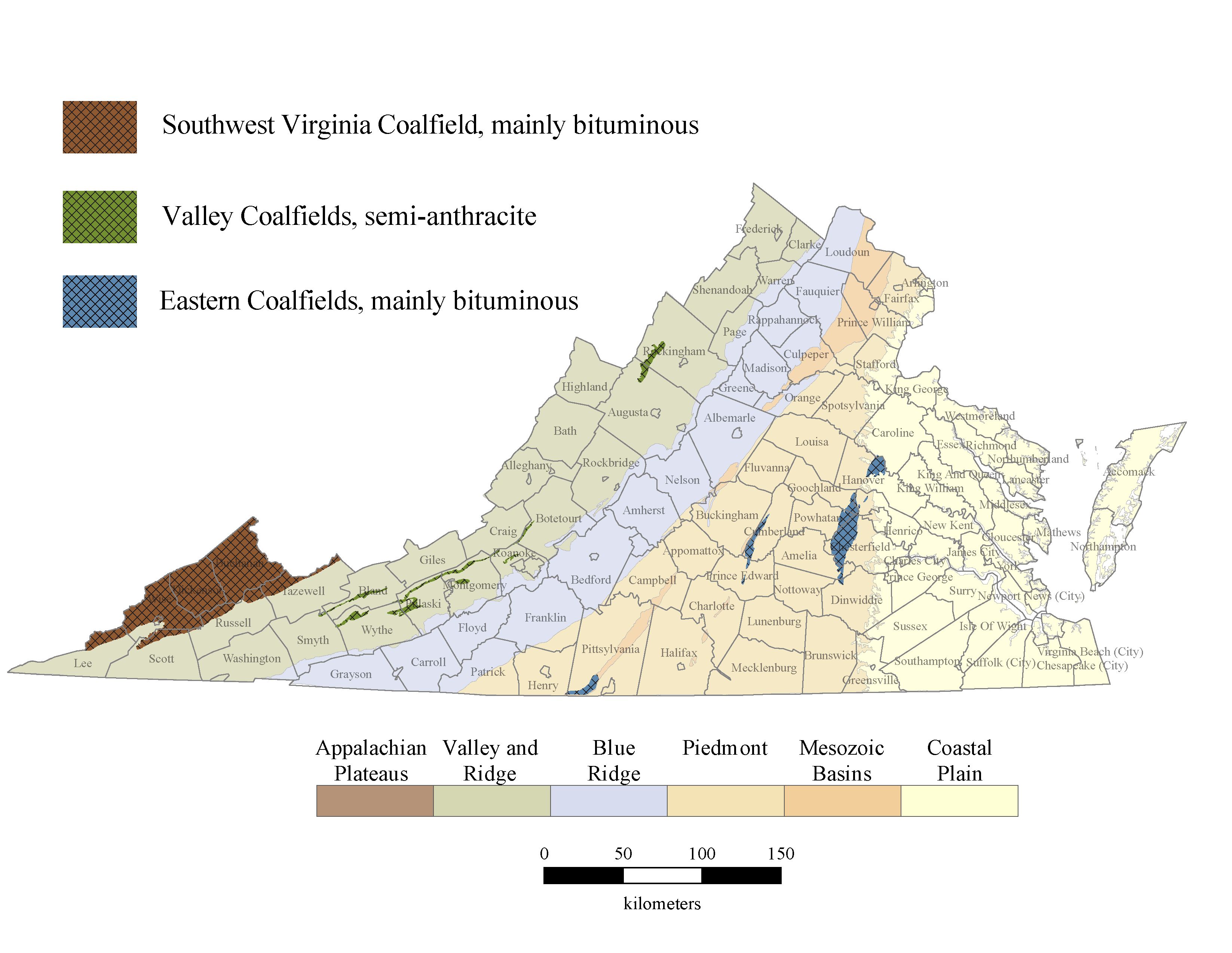 Coal Still has a Place in Virginia – by John Fredericks

At a time when our country needs more energy independence and more jobs, it’s troubling that Governor McAuliffe vetoed legislation to put some common sense protections into the state implementation of the Obama Clean Power Plan.

Senate Bill 21 and House Bill 2 would have required the state Department of Environmental Quality (DEQ) to study how the plan would impact energy consumers, economic development and jobs.

The DEQ would submit their report and implementation plan to the General Assembly before it could be enacted.

The general assembly took action because businesses in Virginia would see the price of electricity skyrocket if the requirements of the plan are enacted. A recent study from National Economic Research Associates predicts electricity rates for Virginians could increase 13 percent under the CPP.

Low-income families would be hit the hardest because electricity costs are a larger proportion of their household budgets.

The same study found that the 23 percent of Virginia households earning less than $30,000 a year spend on average 21 percent of their after-tax income on energy costs.

The governor’s veto is particularly puzzling given the U.S. Supreme Court’s recent stay of the Clean Power Plan.

In issuing the stay, the Supreme Court said the EPA can’t enforce the plan until the courts have sorted out the issue.

The clear implication was that the EPA likely overstepped their authority in how they structured the measure.

Ideally the courts will eventually toss out this costly rule once and for all.

The CPP would have the biggest impact on coal.

Roughly 3,000 miners still earn a good living in Southwest Virginia going underground, but this number will be significantly reduced if the CPP is enacted.

In terms of direct impact, coal still produces about 20 percent of our state’s electricity and helps diversify our energy production as an inexpensive form of energy.

At a time when the Middle East is besieged with war and terrorism, this is not the right time to be limiting our domestic energy sources.

Great point on diversity !
One would believe that diversity is awsome for their investments , shouldn’t this apply to jobs and energy so as when our economy and jobs suffer a loss it has as minimal impact as possible ?
Coal is going to be mined and sold internationally , shouldn’t Va. be a vital partner in producing and maintaining the supply ?
I wonder how many dems. hold energy stocks with coal in them ?
Is the goverment getting us out of coal just meant to shift the $$$$$$$ to another industry ? Solindra , remember.

Just why would McAuliffe give more power to the Republican’s?

HB2 and SB21 are nothing more than vending machine legislation. I suppose you supported SB1349 last year too didn’t you John?

John, I think you lose credibility when you get involved in what is clearly nothing more than partisan vending machine legislation.

Want to get involved in something meaningful, John? Start a movement to change Virginia politics by changing the Constitution so that the Virginia legislature only meets every 2 years. There is not any good reason for the GA to meet every year.

Let’s put this to a referendum,

1) Should the General Assembly meet every year, or every 2 years?

Where are you regarding less government, John?