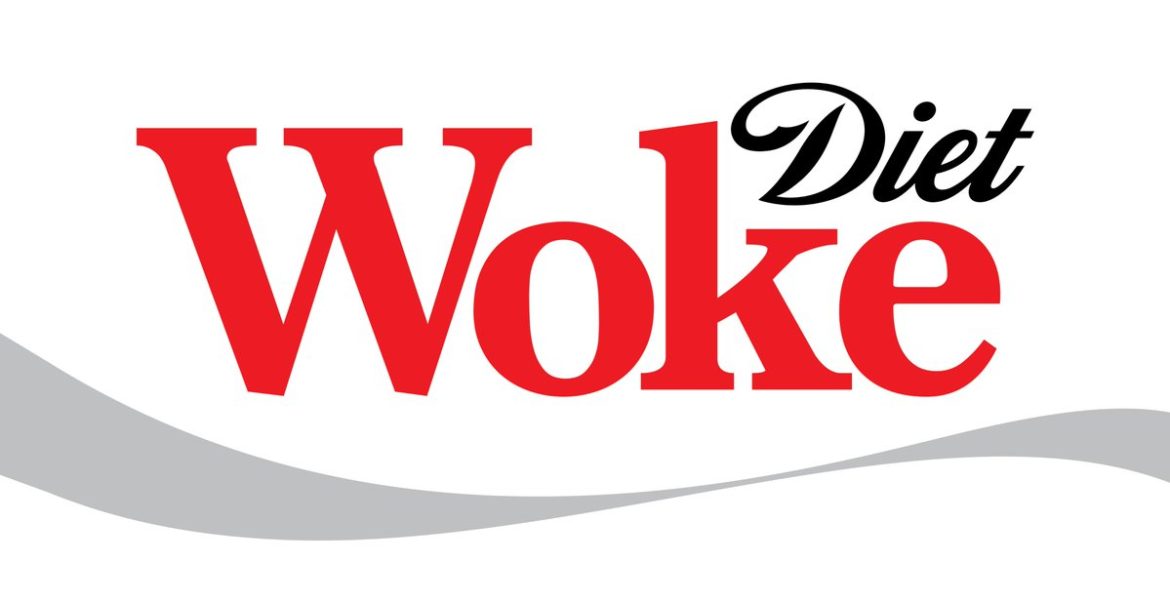 Coca-Cola reportedly told its staff to ‘be less white’

Coca-Cola allegedly asked its staff to “be less white.” A whistleblower’s leaked photos show Coca-Cola’s online training modules instructing their employees to do that, in “diversity training” sessions. One slide in the leaked photos says “Confronting Racism: Understanding what it means to be white, challenging what it means to be racist.” Another slide simply says “Try to be less white.”

These slides were not invented by Coca-Cola. They are in a course on a widely-used social media platform, LinkedIn. As Karlyn Borysenko notes, “The course is publicly available on @LinkedIn You can see for yourself. The Coca-Cola icon is in the top right hand corner on some of the images because they’re using LinkedIn content for their internal platform.” Thus, “Coke probably isn’t the only company using this training with their employees. It’s on LinkedIn Learning – any company can pay for it. What other companies are making their employees do it?”

On Twitter, some users “called for boycotting the brand. ‘I’ll help them make their customer base less white,’ said a user, while another tweeted, ‘Damnit I can’t keep track of all the companies I am boycotting.’ Another one said, ‘***This just in: Coca-cola rebrands as Woka- Cola. Don’t drink the poison!'”

Other users defended the slides. Anti-white rhetoric is becoming popular among progressives, including government officials and “woke” business executives who curry favor with the left. A New York City principal sent out a lesson plan encouraging students to be “white traitors” and to seek “white abolition.” As the Discovery Institute’s Chris Rufo notes, “The lesson was created by a Northwestern University professor, published by an Adidas-sponsored nonprofit, and disseminated by a public school.”

Some of President Biden’s nominees have taken similarly extreme racial positions. Biden’s nominee to head the Justice Department’s Civil Rights Division, Kristen Clarke, opposed a court ruling protecting white voters from disenfranchisement in a majority-black county; and consistently supported race-based college admissions. Years ago, she claimed that “melanin endows blacks with greater mental, physical, and spiritual abilities” than whites; and she praised a notoriously antisemitic professor as an “intelligent, well-versed” “intellectual who bases his information on indisputable fact.” Biden’s pick to be Deputy Secretary of Education praised a radical diversity-trainer who accused school teachers of “spirit murdering” black children.

If Coca-Cola conducts anti-white diversity training, that could conceivably result in lawsuits against it. Courts have recognized that anti-white or anti-male diversity training can constitute racial or sexual harassment, if it contains severe or pervasive insults. In Hartman v. Pena (1995), the Federal Aviation Administration got sued for sexual harassment after it subjected employees to three days of diversity training that scapegoated white males. After a judge rejected the agency’s attempt to dismiss the lawsuit, it had to pay a settlement to a white male employee.

Laws against racial harassment don’t exclude white victims. Judges have ruled that employers are liable for racial harassment against whites, in cases like Huckabay v. Moore (1998) and Bowen v. Missouri (2002).

Of course, a single offensive utterance isn’t grounds for a racial harassment lawsuit, so a Coca-Cola employee can’t sue just for being told once to “be less white.”

But the training allegedly occurring at Coca-Cola doesn’t contain just one anti-white statement. It is anti-white repeatedly, such as equating white with being “oppressive,” “arrogant,” and “defensive.”

Even if the Coca-Cola training wasn’t bad enough to constitute illegal harassment, Coca-Cola could still face lawsuits if it disciplines whistleblowers or employees who complain about or refuse to attend the training. Federal civil-rights laws protect employees against retaliation not just for protesting or opposing illegal discrimination, but also for opposing things that employees reasonably but erroneously view as illegal. That includes racist or sexist statements employees view as harassing, even if they aren’t “severe or pervasive” enough to be illegal harassment. (See, e.g., Quinn v. Green Tree Credit Corp. (1998)).