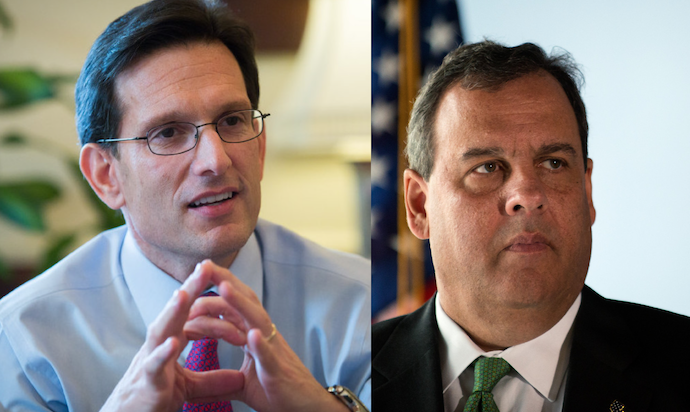 Republicans have much to celebrate after the YUGE win November 8th. Grassroots groups, TEA Partiers and conservative activists everywhere are getting even higher as President-elect Trump shows with (most of) his choices for cabinet positions that he will be doing exactly what he promised on the campaign trail.

Can this be? Yes, it could, since The Donald is not really a politician, he’s a business man getting down to business.

So it’s time for Virginia Republicans to celebrate the future possibilities and come together behind the man who has promised to “Drain the Swamp.”  It’s a perfect time for the Republican Party of Virginia to put our shoulders to the dredge and man the pumps. And what better place to send the signal to all that the RPV is behind the effort than the 2016 Advance!! Right?

Well, not so much. It has been pounded into my head that politics is very much about “the optics.” So, what is the first thing those of us who purchased tickets in support of our party will see to kick off the celebration of a bright future for Virginia Republicans?

Here are three sterling examples of why Trump beat out 16 other opponents in a raucous primary and then whupped the establishment Democrat candidate and the Main Stream Media against all odds.

Everybody loves Bob and we are all glad he beat the rap and will not serve jail time. But if we are honest, we all know he brought that whole sordid affair upon himself. And many of the conservative activists who are now blowing up my phone cannot get over his leadership of the $5.9 billion tax increase after his campaign statement,   “I have no plans to raise taxes.”

Add to that, the “leader” of the Republican Party was, in the opinion of many, a major reason Ken Cuccinelli did not beat the awful McAuliffe in his race for Governor. If you recall, as my callers did, when the 2013 campaign geared up, McDonnell was embroiled in the revelations of the acceptance of $170,000.00 in pay-for-play allegations and the aforementioned tax increase, making him unable to assist any Republican candidate for office.

Chris Christie, once a favorite of President-Elect Trump, was unceremoniously removed from the key position of Chair of the Transition Team. Not only was he declared missing in action by his transition staffers, it has been widely reported that he was attempting to load up the candidate pipeline with lobbyists, many with close ties with Christie.

But the crown jewel of this optical illusion is Eric Cantor, the very symbol of what Donald Trump ran against: a Washington insider who Congressman Dave Brat and my fellow conservative activists had previously drained from the swamp.

But I am happy to say, there is some good news in all of this. There will be an open bar for all who attend this reception. I’m just not sure which of the possibilities for having the open bar best fits. Is it the only way to draw a crowd for this group? Or is it that the attendees will need a good stiff drink to make this all go down well? Or both??

Rick Buchanan is a small businessman and activist in Fauquier County.  He currently serves as Chairman of the Virginia Tea Party Patriots Federation, and as Vice Chairman of the 5th Congressional District Republican Committee.