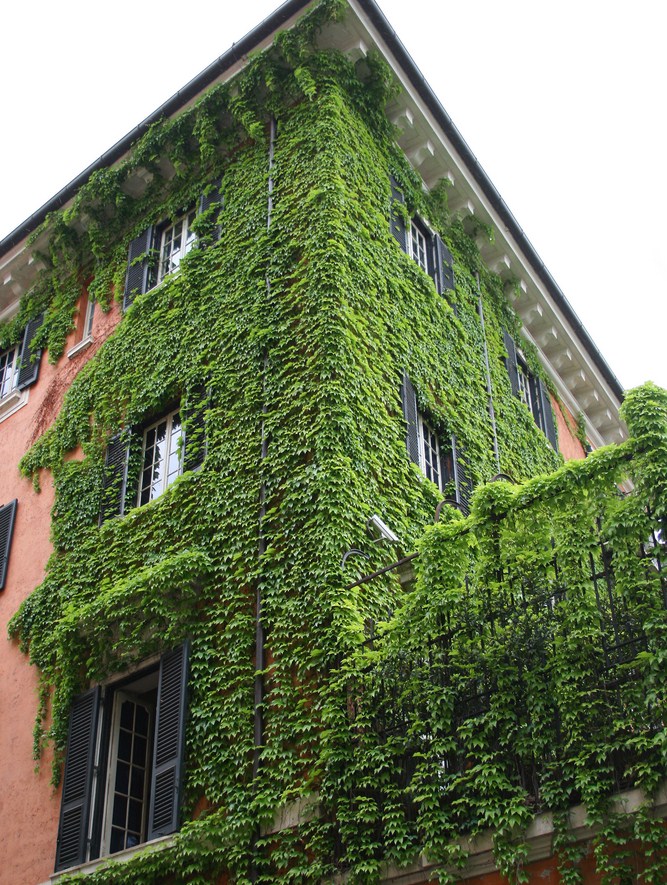 College Daze and the Company Way

Celebrated economist and columnist Walter Williams has decried the wont of certain modern busybodies to require demonstrations of “social responsibility” from corporations and businesses. This is code-speak for spending profits on social programs, diversity consultants, etc. Indeed, entire “shakedown” industries have been constructed on extracting payments from businesses to help them avoid charges of discrimination or greed. The Rev. Jesse Jackson is an accomplished practitioner of this dubious art – to the tune of $10 million-plus a year. Dr. Williams points out that providing a quality product – e.g., gasoline, electricity, clothing, automobiles, etc. – at a competitive price is, ipso facto, a socially responsible act. No additional demonstration of responsibility is required from a business.

This is also true for colleges, which are actually businesses of a kind. Their product is supposed to be mature, academically sound, morally put-together graduates who are prepared to help society by applying the disciplines in which they have been trained to work and think. Admittedly, some colleges are better than others at producing this valuable product. But to the extent that a college is competently doing the job, some artificial construct of “global engagement” – perhaps expressed by establishing satellite campuses in far-away places – need not be added to the critical mission entrusted to the college.

A liberal arts college that I know pretty well is following the popular 21st century academic practice of defining a vision and “strategic goals” to help the school move toward – wait for it! – “social responsibility,” “global engagement” and “diversity.” For better than a century that college has produced high-quality graduates who engaged “the world” in medicine, education, Christian ministry, foreign missions, music, psychology, science, writing, mathematics, etc. This is what graduates are supposed to do. Any college that produces them is engaging the world. Every able mathematician or biologist or theologian helps his own corner of the earth. A search for additional “global” meaning is superfluous – even pretentious.

A college should be committed to continuity with its past, but to engagement with a vast future also. In that spirit, its leaders should strive to create an environment of academic excellence, spiritual strength, personal growth and social opportunity for its students and faculty. That environment enables production of graduates who are academically sound, morally strong, and well grounded in their faith – thoroughly fitted to do honest, high quality (and therefore “godly”) work in the world. If this isn’t a practical definition of “global relevance,” I don’t know what one might reasonably be.

Because “diversity” is today’s hottest campus-topic, many colleges are preoccupied with plans to make their enrollment and faculty suitably diverse in race, national origin, sexual orientation and gender-of-choice. Some trustees of my old college are pastors and church leaders. Do their churches have diversity plans? Doubtful – probably because they believe people come to church by a divine call. A college is not a church, but in some respects many students are drawn to a campus in mystic, even religious ways. The college I attended (and its people) changed my life. I believe my attendance there was divinely inspired.

Colleges are under extreme pressure to be hospitable to students from many races, backgrounds and cultures. Long-gone is the pre-1960 era, when campuses were mostly stocked with white kids who looked like Central Casting’s idea of a college student. Blacks who once were limited by segregation to their own colleges have now been mainstreamed into most American schools. And a great flood of Asian and Hispanic students has forever changed the face of American higher education. All this is fine. The country will be strengthened by this racial and cultural enrichment of its educational product, provided that the quality of that product remains high.

The problem lies in how a college reaches this desired mix. Diversity should be a result, not an objective. It can’t necessarily be programmed without negatively affecting an institution’s product. Many colleges have learned this to their pain. So did a company that I also knew well. The firm grew dramatically and was very strong in early years, when excellence and performance were the watchwords. But then company executives got spooked by bean counters who thought there weren’t enough skirts or non-white faces in the ranks. During the stampede to make the company “look like America” I heard a (female) human resources manager call middle-aged white men “the company’s biggest problem.” Not a valuable resource; not the champs who did the heavy lifting when the company was zooming upward; just a big, fat problem. Many capable men left for friendlier surroundings, and the company hit a flat spot.

Eventually sanity returned and the ship righted itself. A valuable lesson had been learned: in enterprises requiring excellence, “diversity” cannot be programmed. A look at the New York Yankees or the New England Patriots tells you all you need to know about how excellence and diversity mix: excellence must come first; diversity can be (but might not be) a result.

That company was not just filling seats with warm bodies. It needed people who could perform at high levels. Many got the chance to show what they could do. Those who couldn’t cut it were out. The successes were disproportionately male and Asian. This displeased critics, but those successful people had prepared for the work at hand and possessed the necessary skills. Managers realized that the firm could not succeed if a less qualified person of a desired race or gender was selected in place of a better-qualified person.

Colleges that waded out into the diversity waters have found that the bottom drops off pretty quickly. Sensible leaders realized that diversity – however desirable or politically correct – cannot be programmed. A college needs to advertise widely, create a friendly, ethnicity-neutral campus, and select students who are qualified to work in an environment of academic excellence and moral stability. When its graduates finally go out into the world, no one (except some leftist fuss-budgets at the New York Times) will care exactly what their racial mix is. The main question will be: Can they do the job? To understand this, ask yourself: Is the skin-color of my airline pilot or brain-surgeon my first concern?

An acquaintance attended a medical school where it became known that minority students were being given exam questions ahead of the exams. When students who lacked this advantage complained, the administration replied that the school “could not afford to have the minority students fail.” That school thought it was succeeding in its diversity “mission.” But it really was failing – at a fundamental level – in its responsibilities to the global community. Excellence – first, last and always – must be what a college is about. As they say in Detroit, “good-looking junk will not sell.” And down at the ballpark, all that matters is whether you can hit the ball.

Today, activists have evidently decided that the best way to achieve their diversity-goals is to attack “white privilege” and tear down masculinity. It’s a vile strategy – to the point of being downright “evil” – that is bound to fail, once the moral faction of the country recognizes the danger and is roused to action. Justice and righteousness must carry the day. Nothing less will do.

“Where justice is denied, where poverty is enforced, where ignorance prevails, and where any one class is made to feel that society is an organized conspiracy to oppress, rob and degrade them, neither persons nor property will be safe.” (Frederick Douglass) 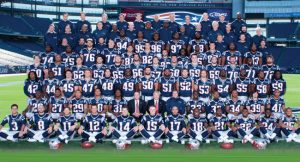