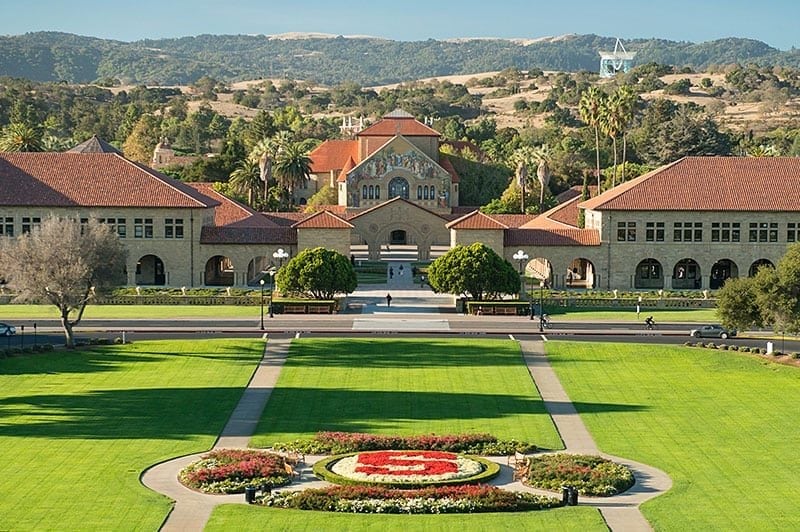 Upwards of 20 million students are involved in colleges and universities in the United States.  Many of these students have some type of government or private grant or loan. What has surprised me is that some of the funding mechanism “currently” being used are illegal.  Apparently, they amount to bribing college administrators and coaches to get into a particular school of choice.

When I went to college in the 1960s, I was aware of kids who made extra money by taking the Scholastic Aptitude Test (SAT) for others.  I was certainly aware that wealthy parents endowed favored schools with a variety of needed facilities and professorial chairs – and not just for charitable purposes.  Legacy admissions, where college admissions were passed down through the generations, were common.

I wonder why the scarce resources of the Department of Justice are being used to go after what seems to be a minuscule and somewhat common “problem”.   So far, about 50 people have been identified as illegally gaming the college entrance system in some way. If this is the case, then somebody in government is making a mountain out of a molehill.

Is this a distraction from the real abuses of the FBI and Justice system?  A few wealthy parents creating an advantage for their kids? Their illegal actions pale in comparison with the abuses of government secrets and assets by the likes of the Clintons.  (The attempts by members of the Obama Administration’s FBI and DOJ to undermine the current sitting president shouldn’t be discounted either.)

It is also curious that Hollywood’s elite left appear to be turning on their fellow elites.  My goodness, don’t they all use their money and influence to benefit their kids in some way. If you are the son or daughter of a movie star or producer you can pretty much call the shots on how your family is to be treated.  Extending the expectations for preferred treatment by a college or university is obvious.

Frankly, while I have never benefitted from family funding or influence, I am not particularly offended by someone who has benefitted from it.  In the long run, if someone is a bum who doesn’t belong in college, then they will quickly find themselves in academic trouble. Eventually, the truth will out, and overly entitled child bums are likely to find themselves in trouble in a society that isn’t impressed with family ties.  (Read any People’s magazine. You will read about the failed children of successful parents in almost every edition.)