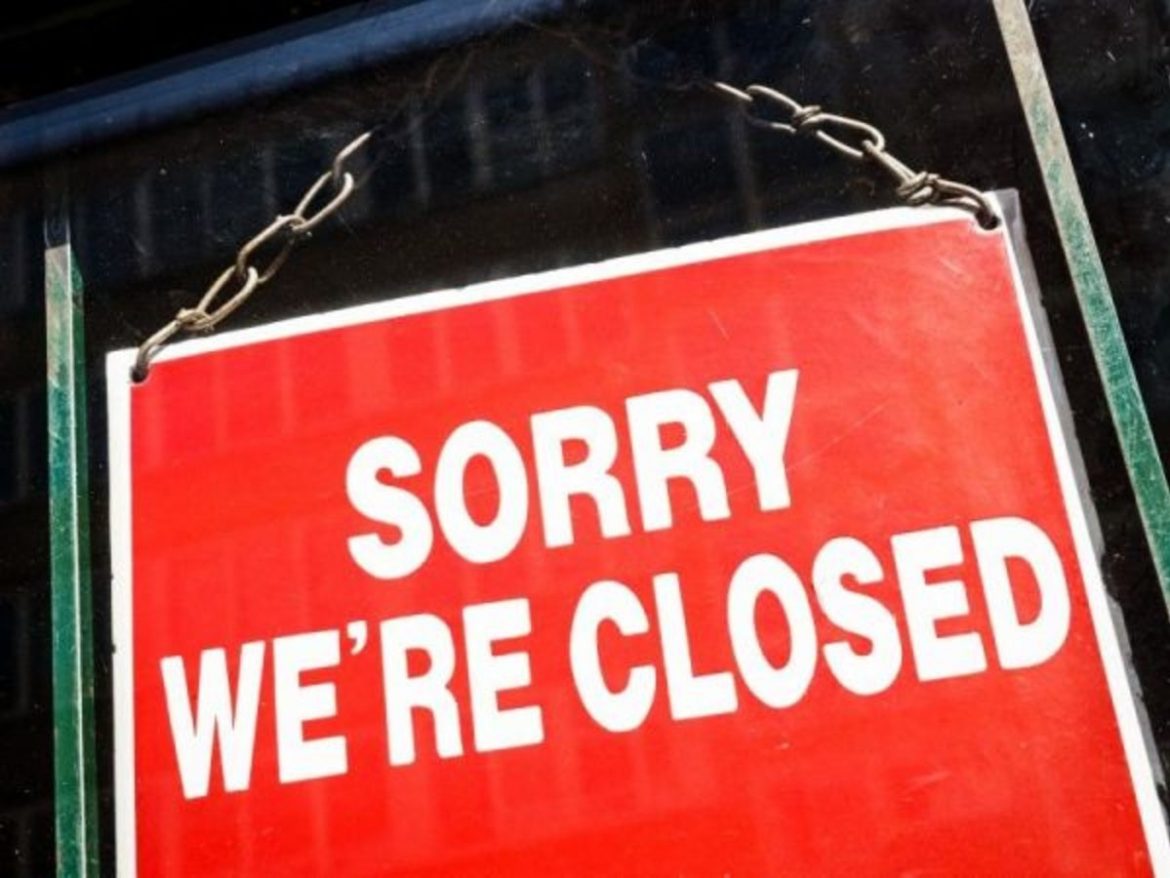 Colorado reopens despite having more COVID 19 cases than Virginia

Rather than mandating that all of the state lockdown or reopen the same way, Polis is allowing localities to decide.  This article states:  “Most of the state will move to the safer at home guidelines starting Monday. But the majority of metro Denver counties – including Denver, Adams, Arapahoe, Jefferson, Boulder and Broomfield – have extended their stay-at-home orders through May 8 and will wait to move to the next phase.

But for the rest of the state, retail businesses can open for curbside delivery and real estate showings can resume starting Monday under the new order.

In addition to the executive order on safer at home, Polis also issued an executive order Sunday allowing certain elective medical, dental and veterinary procedures to resume Monday if medical facilities follow a set of distancing guidelines and rules on cleaning, safety and patient prioritization to be issued by the Colorado Department of Public Health and Environment.“

Colorado Barber shops and hair salons can reopen May 1.

Polis was interviewed Sunday on “CNN with Jake Tapper”, who noted federal guidelines recommend states not reopen (Phase I) until they have 14 days of declining COVID 19 cases.

Tapper pointed to Colorado health information noting two days of big spikes. But Polis noted that these spikes represent when cases were reported, not when they occurred, noting “most of them occurred weeks ago.”

Virginia has more population and fewer cases than Colorado, which is already allowing business to reopen.  Georgia’s governor gets media heat despite having a similar reopening plan to Colorado’s Democrat governor.

This is my biggest beef with Virginia Gov. Blackface Northam and how he fools the media into thinking we have huge spikes when in reality the data represents when cases are reported – including deaths and hospitalizations.

The Virginian Pilot reported Sunday: “Gov. Ralph Northam has said the state needs 14 days of continuously declining counts to trigger even “phase one” of a plan to gradually get back to normal. But the amount of new COVID-19 cases reported in the commonwealth Saturday — 772 — was the biggest daily jump yet.  Before now, the highest daily increase was reported Thursday, with 731 new cases. The case counts, from the Virginia Department of Health, reflect what’s been reported by healthcare providers and laboratories as of 5 p.m. Friday.”

I recognize it is a task to map actual incidents on a calendar, because it likely requires looking at death certificates.  However, Virginia’s death numbers are small enough to do that (458) and  some bureaucrats in Dr. Norman Oliver’s department could make the attempt.  The hospitals could report actual hospitalization dates in their data – 2,066 as of today.

So, I emailed this reporter to ask Dictator Northam how he is going to determine the 14 days of declining cases.  Few are writing back or noting the difference in their stories, but CNN’s Tapper took Polis’ explanation at face value.

Meanwhile, the media are jumping all over Republican Georgia Gov. Brian Kemp,  whose reopen plan is comparable to that of Colorado, by allowing personal services businesses like barber shops, hair salons and tattoo parlors to reopen.

Are Polis and Northam getting a free pass from the media because they are Democrats?  It would seem so given the limited questioning and challenging of some of their models and assumptions.  The media again have proven themselves to be a P.R. arm of the Democratic Party and anti-Trump “resistance.”

It should be noted that Kemp could be subject of media venom because his state has more cases and deaths, and President Trump openly differed with his Phase One reopen decision at a recent news briefing.  But Georgia has more population than Colorado or Virginia and fewer case per thousand (see chart).

Back in Virginia, Northam April 24 unveiled a business advisory task force, ostensibly to advise him on how to reopen the state.

But it seems to me this group is merely cover to delay any decision making as we’re closed to May 8, the end of the “non-essential business” closures in Virginia, and June 10 is just around the corner (which is expire date for the stay at home order).  My guess is most of these people are Democratic Party backers and won’t buck the governor.

In addition, his own health commissioner stated Phase One could be “two years,” and then the Governor’s office had to withdraw that statement.

Due to his M.D. arrogance, partisanship and pressure from his “pink hat” Leftist base, plus his continuing guilt over being exposed in blackface as a medical student, Our Dear Leader is going to make Virginia’s businesses suffer as long as possible – especially knowing how “blue” the voters are and how so many can work at home given the large government and IT workforce.  To hell with those poor people who lost their jobs in retail and restaurants – they will vote Democrat anyway.

But based on what Colorado is doing with far fewer population but more prevalence than Virginia, it makes no sense in my mind to keep Virginia closed and I wish more Republican elected leaders would be leading the charge on that.