Latest Posts
McAuliffe, Herring, Ayala, and their parole board are...
America’s Intelligence Community – A Case Study in...
McAuliffe Unhinged
Two weeks out Virginia Governor’s race tied
Vaccination vs. treatment: The AMA’s Covid agenda
The federal government wants you to have zero...
Virginia likely to reinstate parole for even murderers 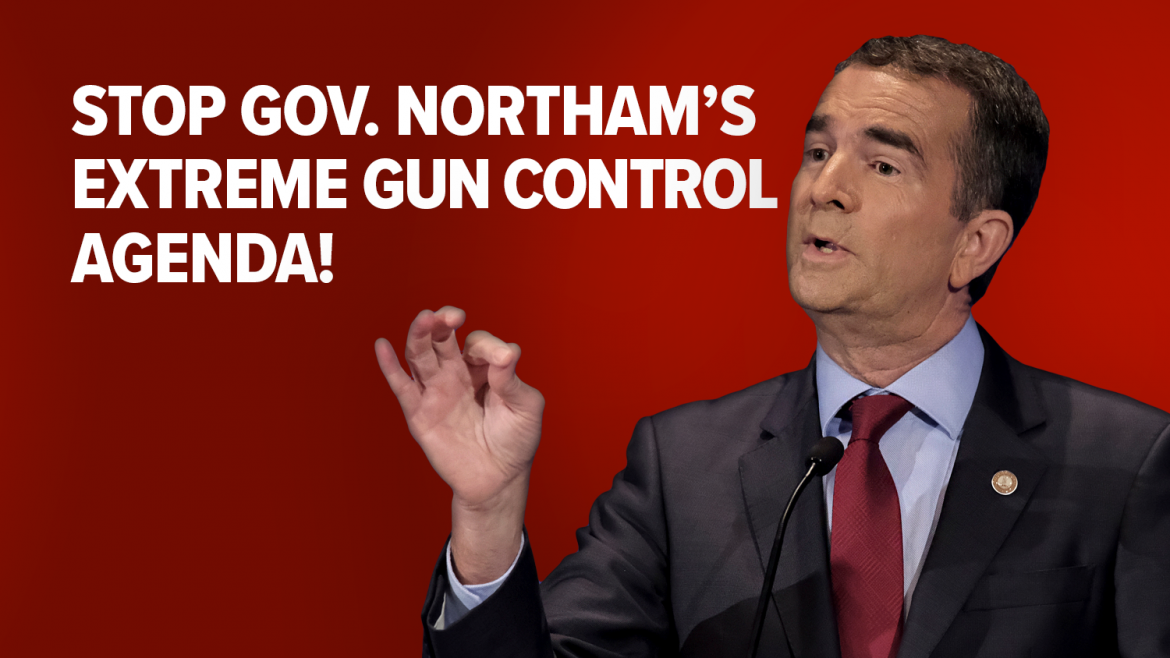 As you know, the common denominator in most mass shootings in America is a shooter with mental illness in a “gun free” zone. This is the real issue we need to address, not more laws that impinge on our rights and that criminals will never follow.

I am a Navy veteran, an educator, grandfather of ten — and a supporter of the Second Amendment.  I support sensible gun safety laws, and I also believe that Virginia must achieve a reasonable and healthy balance between gun control and gun abolishment.  I want my grandchildren to grow up without fear of gun violence, but I want them to have the right to be legal and responsible firearm owners if they choose.

Many of my Democratic friends tell me that all they want are universal background checks which will NOT affect my 2nd Amendment rights. Like nearly all of my fellow gun enthusiasts, I have no philosophical problem with universal background checks for ALL firearms purchasers.  However, I seriously doubt if this will have ANY impact on gun violence. Criminals and those that are mentally ill do not follow the law.

Clearly, there is no simple solution or panacea for gun violence in the Commonwealth or America. Unfortunately we have let the “genie” out of the bottle long ago — even though this nation was founded on God we have banished him from our schools, public institutions, and families; we not longer value human life as abortions have become for some the primary means of birth control; in America the family is no longer the foundation that provides nurturing environment for our young — it takes a family NOT a “village” (most mass shooters grew up in a home where a father was not present) ; we glorify violence daily through television, movie, music, and video games and yet we refuse to acknowledge that these factors contribute to the rise of mass shootings and daily violence in our major cities.

More laws such as the current embrace of “feel good” Red Flag laws (which will ultimately be found to be unconstitutional) are not the answer, but rather we must focus on the real causes of gun violence as noted above.  If we fail to meet these issues head on we will continue to kick the can down the road.