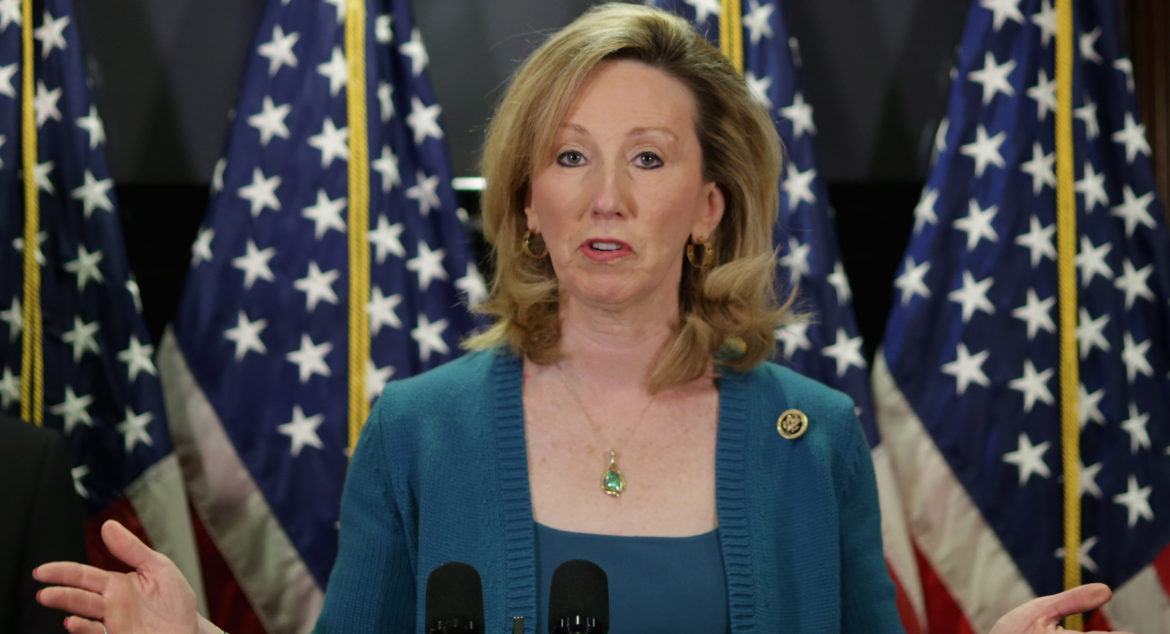 Some have claimed 10th District Congressional Rep. Barbara Comstock voted to continue funding for transgender surgery in the military because General Mattis and/or Trump asked her to vote that way.  It always seemed surprising that General Mattis, or the President, would request that vote from only 24 Republicans while the other 216 didn’t get the memo.  Now we learn Comstock’s vote was solely based on what she thought best.  Her vote had nothing to do with a request from Mattis or Trump.  From the Washington Post:

“Congresswoman Comstock’s vote on this issue reflected her view that [Defense] Secretary [Jim] Mattis, and the professionals at the Defense Department are best equipped to define these policies,” her spokesman, Jeff Marschner, said in a statement. “The congresswoman trusts that Secretary Mattis will provide the clarity and details on what is in the best interest of military readiness going forward.”

The Congresswoman was not asked to vote on any policy.  She was asked to support an amendment that would withdraw funding for transgender mutilation in the military.  THAT is the job of the Congress, to allocate funds.  If Comstock objected to gender mutilation being performed by military surgeons, taking a soldier out of work for a year of recovery, she could have voted not to continuing funding of those surgeries as did the other 216 Republicans in the House.

As of tonight, Comstock’s vote won’t matter because President Trump has banned transgender people from serving in the military.  But her vote does matter to conservatives in her district, bigly.