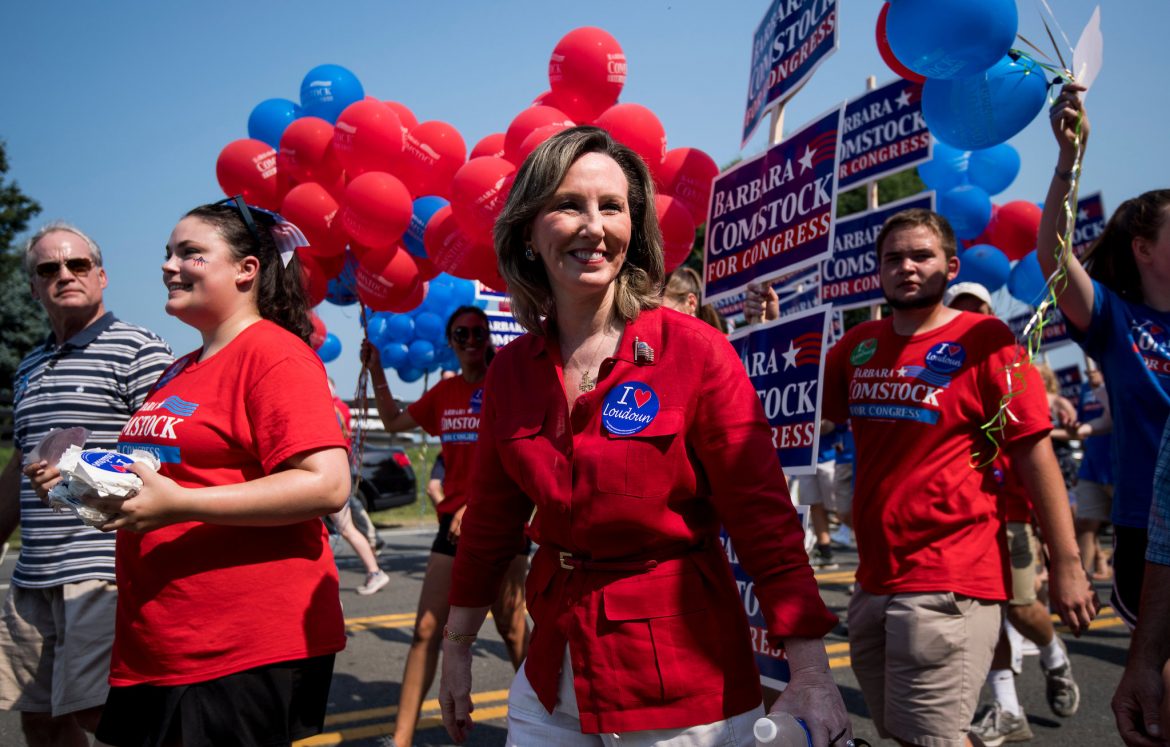 As expected Congresswoman Barbara Comstock has closed the gap in the 10th district.Â  According to an internal poll conducted by McLaughlin & Associates, Comstock now leads 48 to 47% with only 5% undecided.Â  From Rollcall.com:

The poll surveyed 400 likely voters from Oct. 6-8 with 41 percent of interviews conducted via cell phone. The poll has a margin of error of plus or minus 4.9 percentage points.

The poll was conducted with 400 likely voters on October 6th to the 8th with 41% of respondents using cell phones.Â  Read more about the polling here.Â