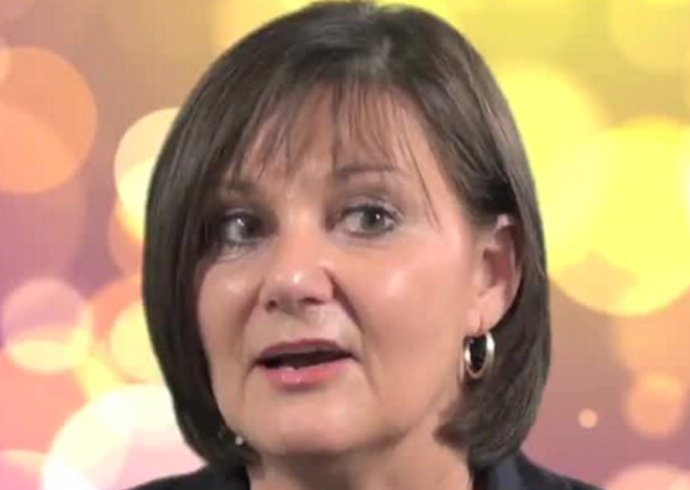 DC @RitzCarlton resident @LuAnnBennett is so unfamiliar w/ #VA10 that she's trying to vote in the wrong precinct. pic.twitter.com/9aKI0HzYbK

Comstock opponent doesn’t even know where to vote in the 10th District was last modified: March 2nd, 2016 by Chad Ochocinco

I hope Comstock has a strong, and winning, challenge for the nomination.

Comstock has a 45% rating with the Heritage Foundation. She’s practically a Democrat.

Yes, but no vote is better then Comstock’s yea vote to spend, spend and spend!