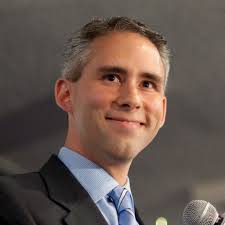 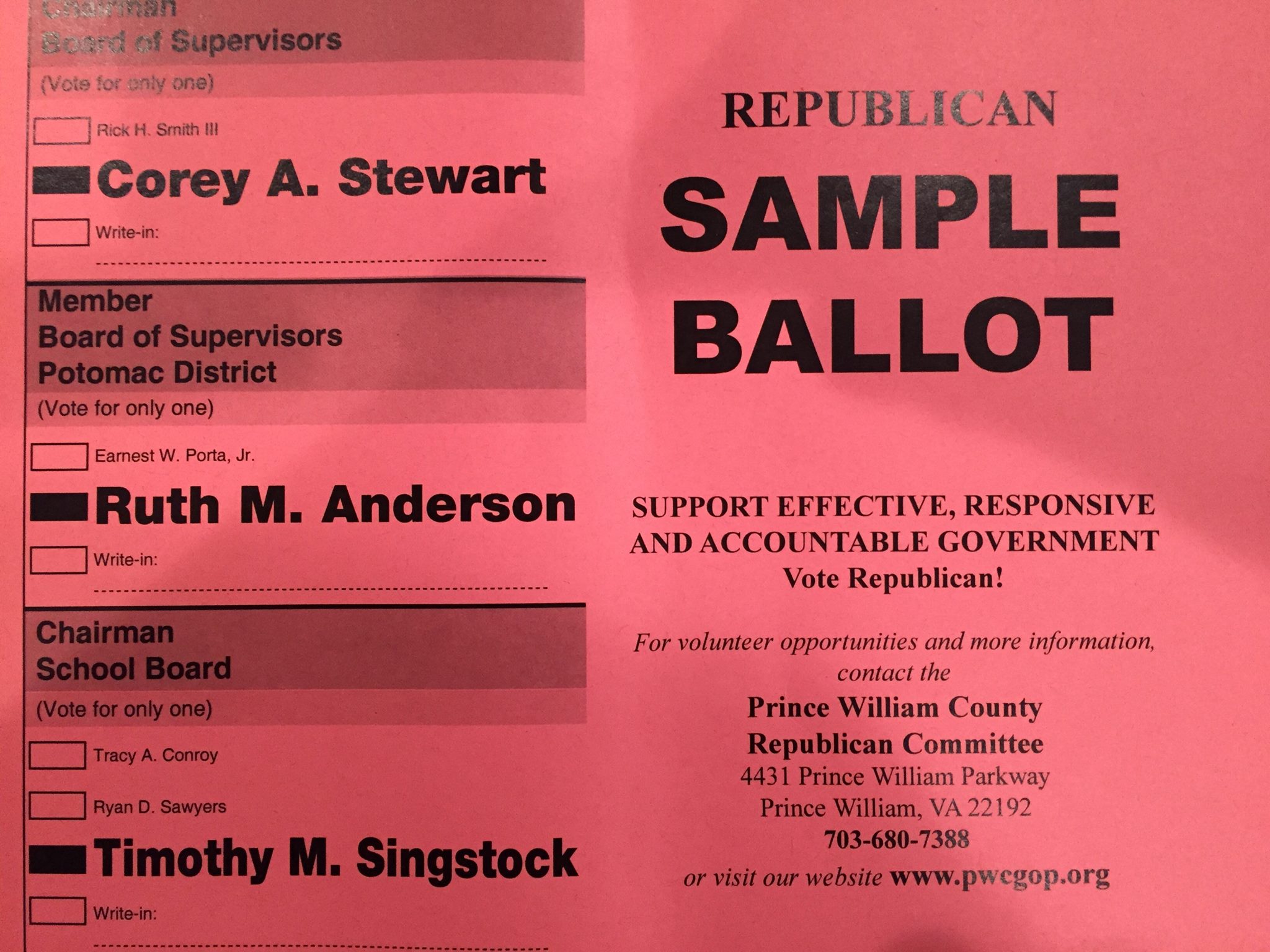 A major problem with this ballot, neither Ruth Anderson nor Earnest Porta are running in the Potomac District.  Oops.  The democrat running for Supervisor in Potomac district is Andrea Bailey, and the sorta, sometimes, occasional Republican, is Maureen Caddigan.  Some in the district have organized a write-in campaign for Republican Jeff Frederick.

How the write-in campaign began.