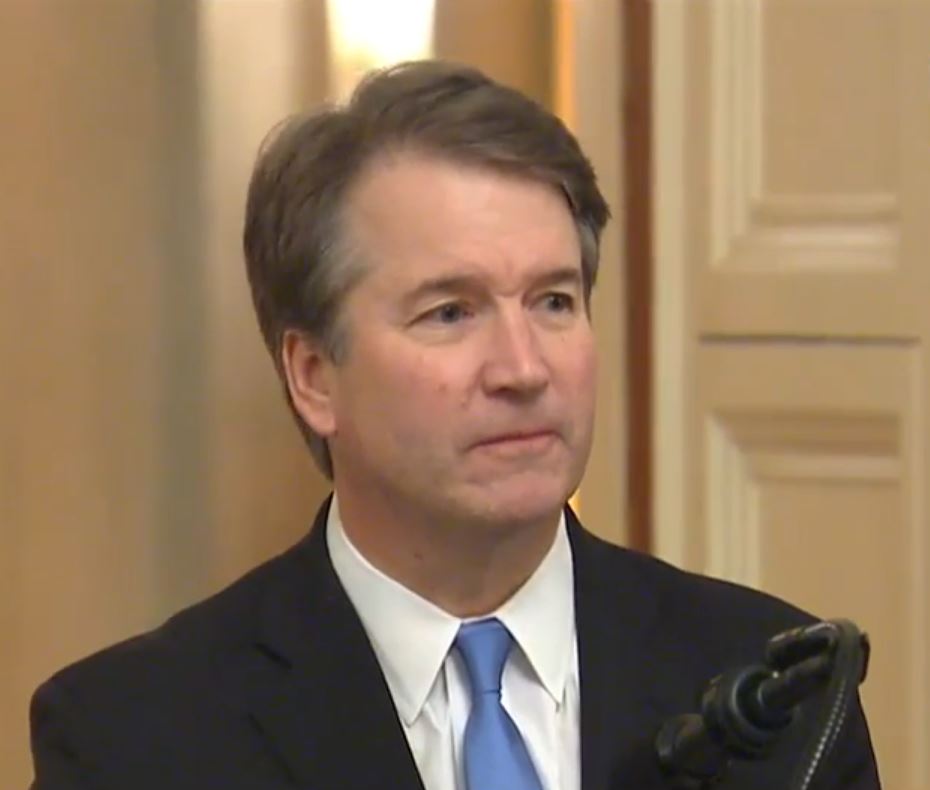 After weeks of unsubstantiated accusations and nasty personal slurs, Brett Kavanaugh has been confirmed to the United States Supreme Court! The Fairfax County Republican Committee wishes him sincere congratulations and hopes his family can quickly overcome the mental anguish they have endured by relegating to the rhetorical garbage heap all the denunciations and baseless claims flung so recklessly and mercilessly at their husband and father. He is a good man who was made to look like a criminal by Democrats desperate to prevent his ascension to the Court. They failed.

We have now seen the Democrat Party exposing itself for all the world to see as the Socialist entity that sought to destroy a good man’s reputation and spirit with reckless charge after reckless charge in the national spotlight aided and abetted by paid protestors. Never has this country witnessed such a malevolent and wicked display. But, this is what today’s Democrat Party has become; John F. Kennedy must surely be spinning in his grave.

No longer will this country be forced to endure specious rulings imposed on We the People by some black-robed individuals who decide what is best for America not by interpreting the original intent of the Constitution but guided by their own personal ideology, leading to opinions based on of what they think the Constitution should mean. Left wing justices ruling according to their personal agendas have told us abortion is legal, school busing is just peachy, and Congress has the power to tax us for NOT purchasing an item (Obamacare).

America can now look forward to unbiased readings and application of Constitutional principles, standards, and intents as framed by our great country’s Founding Fathers. It’s been a long time coming, but the time of judicial restraint and loyalty to Constitutional values and precedent has come, not a moment too soon and, hopefully, for a long, long time.

Once again, congratulations, Justice Kavanaugh, and thank you for hanging tough and not letting the Leftists dispirit or dissuade you.