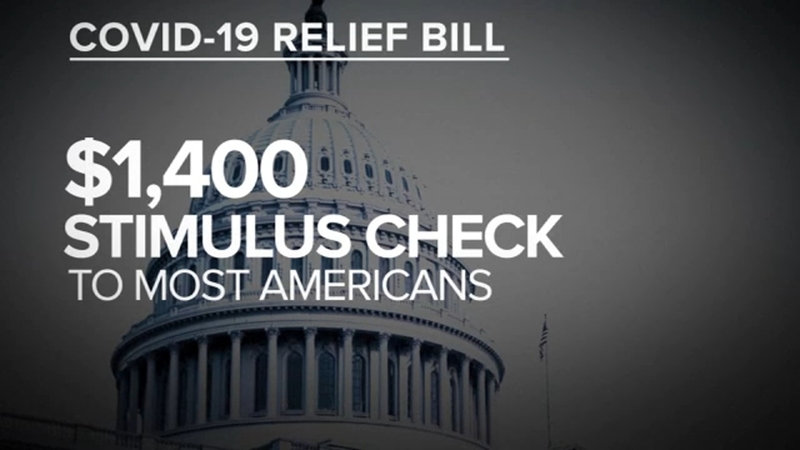 Congress has approved $1.9 trillion more in federal spending, in a so-called “COVID relief” package. As a result, our national debt is going to be far bigger than our economy. Our country is already deep in debt — as indebted as the European countries that had to be bailed out during the European debt crisis. Those countries’ national debts were almost 130% of their economy (GDP). But unlike those countries, which were small, our country is too big to bail out. So we could experience a devastating financial crisis as a result.

That’s just debt owed by the federal government. Local governments owe debt equal to at least 9% of our economy, not counting their unfunded pension obligations, which amount to $450 billion for the 50 largest local governments.

Never before has our national debt been so huge compared to our economy. After World War II, our national debt reached 113% of GDP, because of the huge cost of fighting a world war. But it’s way above that now, and we have no excuses for it, like a war. A pandemic isn’t an excuse for borrowing lots of money: In 1919, America survived an even worse pandemic, the “Spanish flu,” without running a big budget deficit or spending lots of money.

The COVID “relief” package won’t even get everyone vaccinated promptly. Very little of it is devoted to vaccinations, or curbing the spread of COVID. Senator Ben Sasse says its spending is “bigger than the entire annual economy of Canada, yet only one percent of it is vaccine-related.”

As Reason Magazine notes, the “‘COVID Relief Bill’ is mostly an expensive bundle of politically motivated giveways. It has very little to do with the pandemic.” It’s full of unrelated waste and partisan kickbacks, says Brad Polumbo of the Foundation for Economic Education.

The COVID relief bill often limits benefits to particular groups of people, such as those who are politically connected, or members of particular races. “The COVID relief bill is chock full of anti-white reverse racism,” says Betsy McCaughey, the former Lieutenant Governor of New York. It gives farmers of certain races, but not others, “total debt forgiveness,” and excludes white males from various forms of government aid.

It fails to provide financial incentives for people to get vaccinated, or for local governments to vaccinate their citizens as promptly as possible, even though many restaurants and shops will not recover until people are vaccinated and can go out again. Many people are reluctant to get the vaccine; they need to be encouraged to get it, through a public relations campaign or a small payment for getting it.

It contains provisions that reduce economic growth by encouraging people to work less and earn less money. It takes away some people’s $1400 stimulus payments if they work harder and earn a little bit more money. It guts welfare reform, giving people welfare even when they could work. And it gives some people more money in unemployment benefits than they would get by working. It also rewards many federal employees for not working, by paying them $1,400 per week to stay home if their kids are out of school.

Prison inmates will get $1400 stimulus payments under the COVID relief bill. Senator Bill Cassidy objected to that, saying prisoners have “their living and medical expenses paid for by the taxpayer,” “don’t pay taxes,” and “can’t be unemployed. Inmates are not economically impacted by Covid.” Senator Tom Cotton noted that “Dylann Roof murdered nine people,” yet “he’ll be getting a $1,400 stimulus check as part of the Democrats’ ‘COVID relief’ bill.”

The economy is currently growing rapidly, so the COVID relief bill won’t make the economy go into a recession any time soon.

But the Congressional Budget Office says the COVID relief bill will shrink the economy in the long run. By increasing the national debt, it will drive up borrowing costs and make it harder for businesses to raise money and create jobs. That will slow the economy. “The existence of the debt saps the rest of the economy,” says the University of Pennsylvania’s Efraim Berkovich. “When the government is running budget deficits, the money that could have gone to productive investment is redirected…you’re taking away from the capital that we need to grow our economy in the future.”

The COVID relief bill showers state and local governments with money unrelated to the pandemic, encouraging wasteful spending. As CNN’s John Harwood notes, “The $350 billion in state and local government aid far exceeds estimates of their revenue loss from the pandemic.” Local tax revenue actually rose in 2020, as did state tax revenue in 21 states.