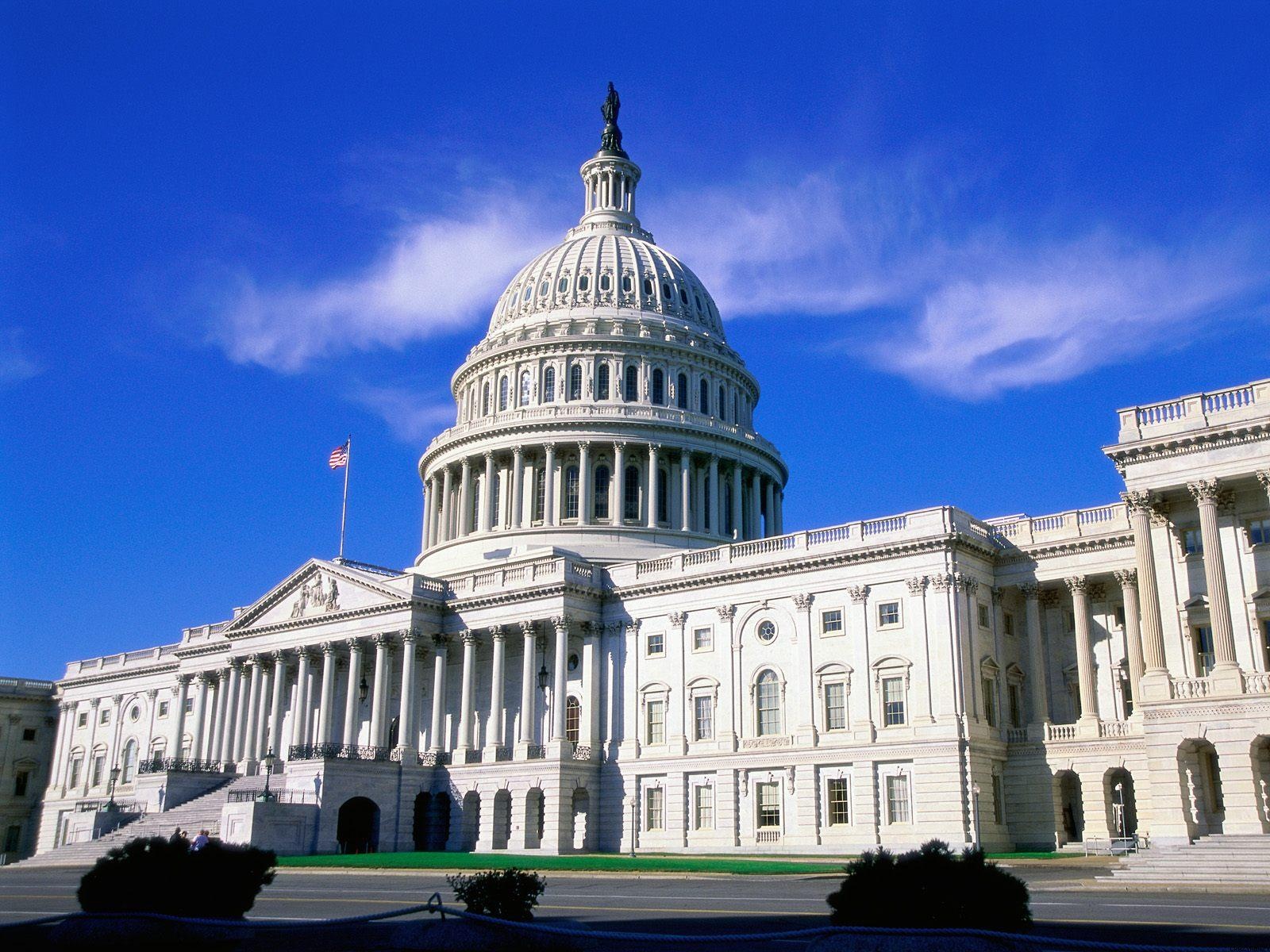 Congress: Do Your Job! Voters: Do Yours!

There is good news and bad. The good news is that our feckless, subservient Congress has been out of town for seven weeks. The bad news is that they return to Washington tomorrow.

Since 2011, many of us have been bewildered and increasingly furious at the House and Senate for not doing their Constitutional job to check the most radical, destructive and lawless President of the modern era. The Congress simply refuses to use its power to stop the economic and foreign policy disasters that have swamped the nation like a canoe in a hurricane.

Now, with Donald Trump surging in the polls, you would think Republican lawmakers would come back to Washington determined to help him on key issues like the imploding Obamacare mess, regulatory over-reach and the immigration disaster. You would be be wrong.

After two decades of falling violent crime rates, due in large part to locking up dangerous criminals, Speaker of the House Paul Ryan and his minions are intent on passing the so-called â€œJail Breakâ€ legislation desperately desired by legacy-minded Barack Obama, dramatically rearranging the ability to keep hardened felons behind bars, and putting many back on the streets overnight.Â  Â Â

My colleague and long-time Senate and House staffer, writer and commentator, Richard Falknor at the Blue Ridge Forum has done a superb job of summarizing the impending disaster succinctly; so I turn to his latest warning on stopping this misguided legislation, with the hope that constituents bombard their House members, demanding that Congress address the real issues at hand; not one of the rare things Congress has done to help keep American families safe.

The Silence of the House GOP: From Importing Syrian Muslims To The Give-Away Of Internet Control!

â€œIf Merkel says so, it must be all right, no reason to panic.â€â€“ The Looming Crisis in Europe

Next week the House of Representatives will be back in session after a seven-week vacation.Â  Many long-time Republican voters will remain assured by their House GOP member â€” like so many German voters by that nationâ€™s leader â€“ â€“ that â€œit must be all right.â€

After all, our voters have known their United States Representative often for years. Â Whatever needs to be done for the country and for their state, their House GOP member will likely know best.Â  Itâ€™s just a matter of trust!

It is simply bad form to argue with elected Republicans â€” like those strident Tea Party voices â€” over thorny issues that likely offend. Â Or even worse, to get into the weeds with these solid Party folks on their voting records.

After all, local GOP meetings are supposed to be cheering sections for incumbents and sources for campaign volunteers.Â  Only the meanest Country Class folks would think of local Republican meetings as occasions for accountability from elected Representatives.

But if you donâ€™t share this Ruling Class view, below is Daniel Horowitz on the pressing issues Congress should face between next week and the end of 2016!

Â The opportunities are endless. Republicans could use legislation, floor speeches, committee hearings, and the â€˜must-passâ€™ budget bill to focus attention on Obamaâ€™s treasonous alliance with Iran, his plan to increase refugee-intake in October, the collapse of Obamacare, or stopping Obamaâ€™s giveaway of internet domains to an international tribunal controlled by Russia, China, and Iran.
<nbsp;>
Sadly, there are no plans to focus on those issues. What do they plan to focus on instead? Jailbreak legislation. Because, why focus on 80-20 winning issues that are critical to our national security whenâ€¦you could further cement Obamaâ€™s jailbreak legacy?

Horowitz is a long-time expert on the nuts and bolts of the Congress as well as its potential for advancing patriotic principle â€” which potential few Republicans grasp. Read all of his post.

Congress: Do Your Job! Voters: Do Yours! was last modified: September 5th, 2016 by Michael Giere

At a time like this, you really have to appreciate the fact that there are citizen-legislators like Dave Brat and Rob Wittman.

“. . . citizen-legislators like Dave Brat and Rob Wittman.” This is a joke, right?

Visit the Virginia Public Access Project website. Check out the donations to Brat and Wittman to see who pulls their strings. And it’s NOT we citizens.

While you are calling upon Congress to get to work, how about you call on Congressional Republicans and Tea Partiers to GOVERN.

On August 26, two influential Republican strategists published an op-ed article in the Washington Post in which they reveal the GOP plan: First, concede the 2016 Presidential election to Hillary Clinton, then, focus on the 2018 mid-terms and the 2020 Presidential
election.

They made four suggestions for Republicans; the second suggestion
says it all:
— quote
With a Republican House, attention-getting hearings can be held every week on the
inevitable missteps in a Clinton administration. The domestic scene, from the economy to
health care to trade to infrastructure, will quickly ripen for congressional oversight.
— end quote

So — for the next four years, Republicans have no intention of dealing with real issues. Instead, they intend to hold one contrived hearing after another.