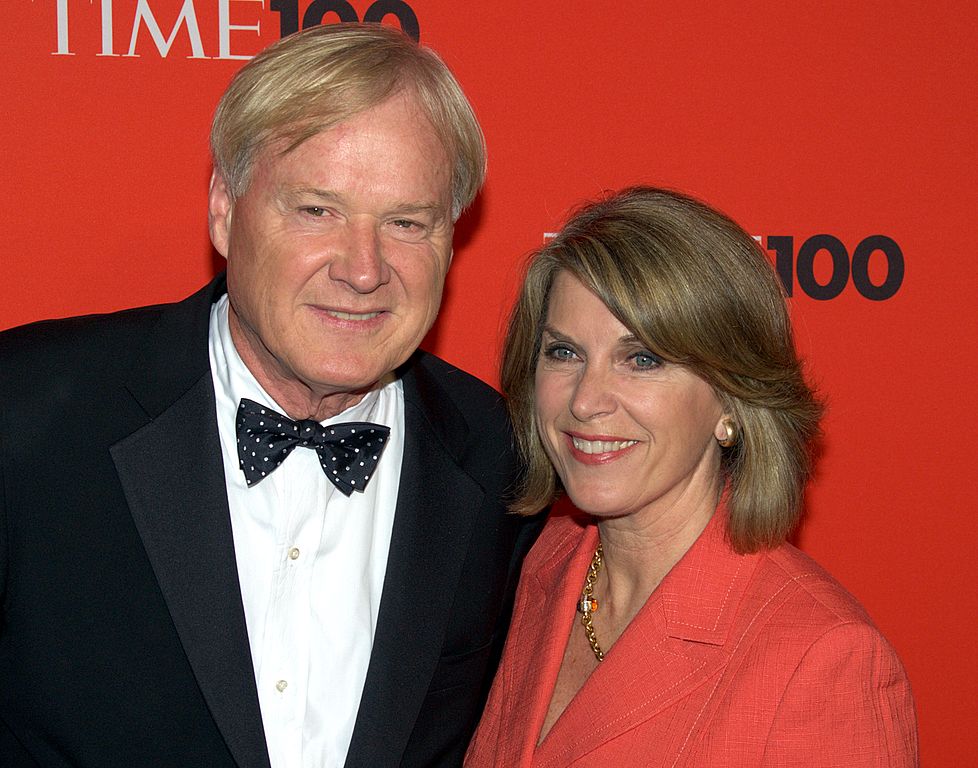 We’ve heard the Governor Martin O’Malley decided not to run for the Senate seat being vacated by Barbara Mikulski.  It seems the Governor is under the delusion that he has a chance of winning the democratic nomination for President. [read_more]

Then we learn that Congressman Chris Van Hollen of Montgomery county will run for Mikulski’s senate seat, leaving his Congressional seat vacant. Now we learn that Kathleen Matthews, former news anchor and wife of MSNBC anchor, Chris Matthews, is interested in running for Van Hollen’s seat. Kathleen Matthews is an executive at Bethesda based Marriott Corporation. With Marriott leaving Bethesda, perhaps she is looking for a new job, Congressman.

Others who have expressed an interest in running for Van Hollen’s seat are state Sen. Jamie Raskin (D-Montgomery), former Montgomery school board and council member Valerie Ervin, and former candidate for state delegate Will Jawando.

More on the story here and here. More on Kathleen Matthews here.

(A little known fact, Chris Matthews voted for George W. Bush in 2000. He was really disgusted with the Clintons.)

Note that it’s the FORMER Governor who is under the delusion that he can win the Democratic nomination for President.