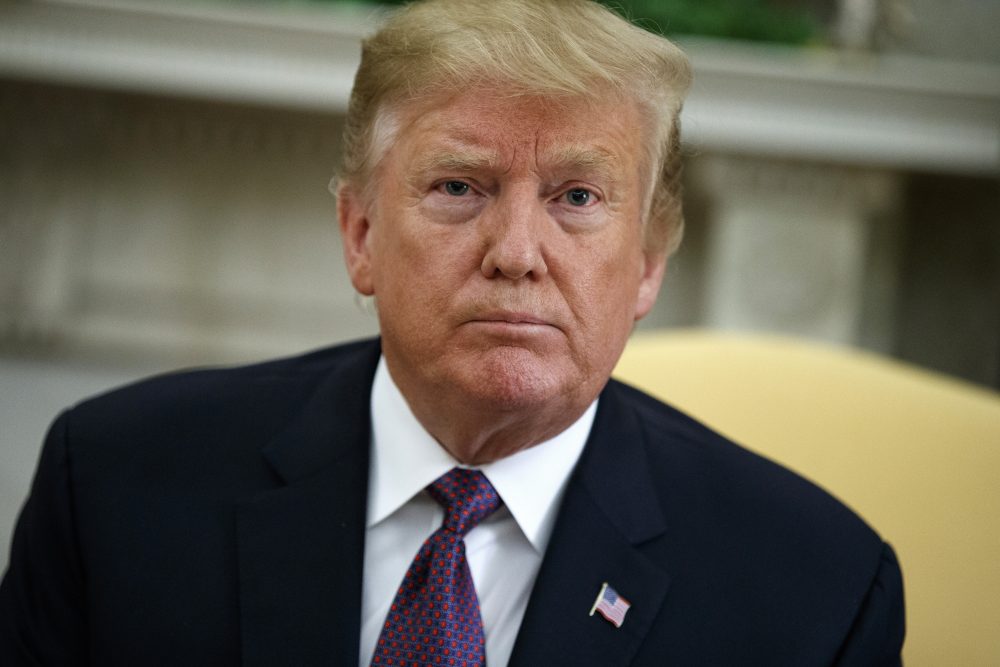 The ruling of Obama appointee Judge Amit Mehta that Congress may force President Trump’s CPA’s to publicly reveal any and all private confidential financial records dating back to 2011 is now on appeal.  The year 2011 is obviously well before Donald J. Trump even considered running for President.  https://www.politico.com/story/2019/05/23/trump-financial-records-1342652

Mehta has ruled that Congress may issue a subpoena for any information it wants as long anyone on a Congressional committee claims there is a legislative purpose for the subpoena.  Mehta also ruled that no United States District Court judge may even examine the alleged reason for a subpoena even if that reason is so flimsy as to shock the conscience.  https://www.cnn.com/2019/05/20/politics/mehta-opinion-trump-subpoena-case/index.html

Under Supreme Court precedent, Congress may not use its subpoena power to expose for the sake of exposure. See Watkins v. US, 354 US 178, 200 (1957). The Watkins case involved a labor leader who refused to knuckle under to a subpoena issued by House Un-American Activities Committee.

There is no valid legislative purpose for seeking all financial statements of President Trump dating back to 2011. Obama appointee Judge Amit Mehta’s ruling that a court is required to accept, without question, any legislative purpose claimed by Congress, no matter how implausible, sets a dangerous precedent.

Congressional Subpoenas Of Trump Financial Records Halted Until Appeals Are Exhausted was last modified: May 26th, 2019 by Dave Webster