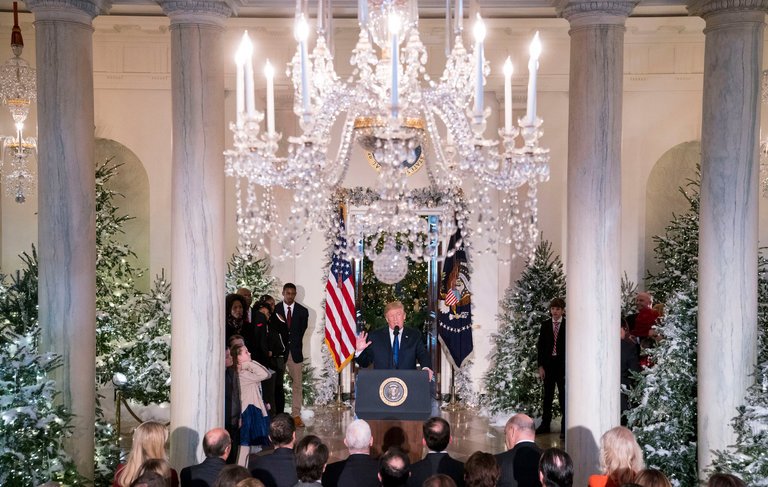 On Wednesday House and Senator leaders agreed to a new tax bill. Some highlights from businessinsider.com: 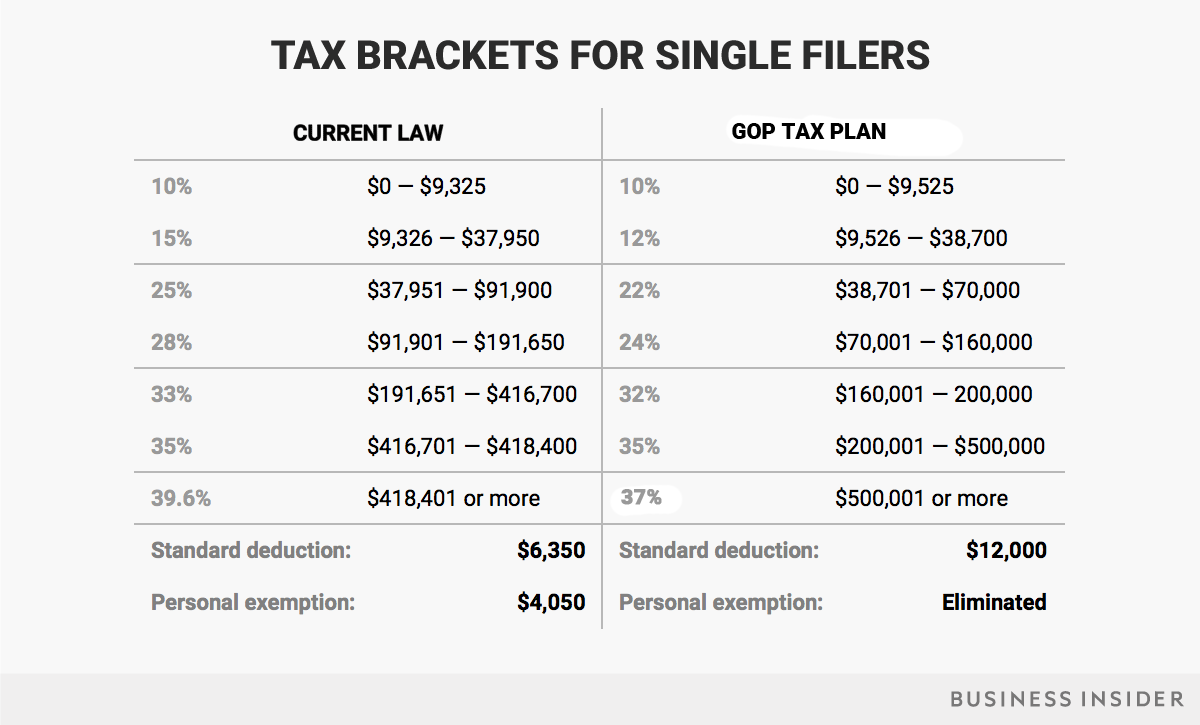 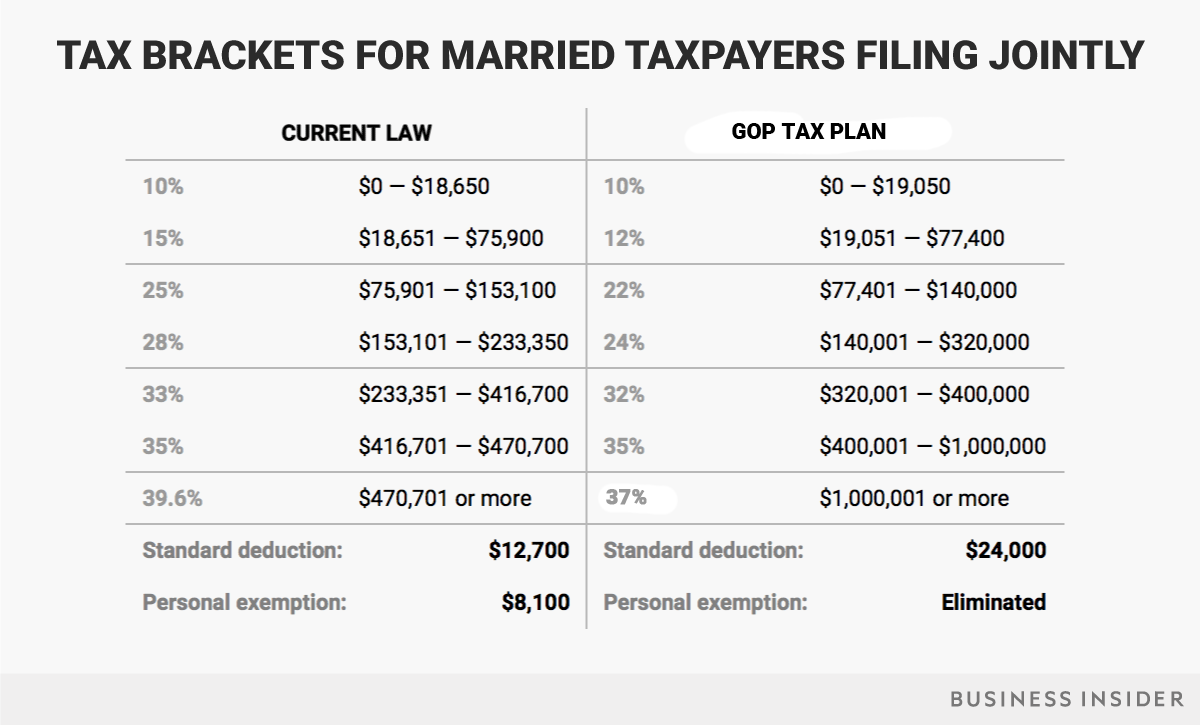 Congress hopes to deliver the bill to the President for his signature before Christmas.

As regards No. 1, we must see meaningful deficit reduction without reliance upon speculation about secondary effects. With regards to 2, if interest rates rise, savings will prove illusory.

No. 1 is only accomplished by cutting defense spending and entitlements, and the voting public does not have the collective will to do either.

… which is why I don’t care about the deficit anymore. The dollar is doomed, so … bring on the doom. It’s too late to avoid that storm now, the fastest route is through the eye. The tax reform in this plan is absolutely needed and a lot of it has been overdue for decades .. the tax cuts in the plan, well, that’s music on the titanic, if the dollar is going down, we might as well have some tax cuts to go along with our insane entitlement spending. Hell, might as well through in free college tuition and the rest of the Sanders agenda while you’re at it, won’t make a bit of difference at this point … those kids will be eating in soup lines before it’s over.

One thing for sure … listening to Democrats talk about controlling the deficit is LAUGHABLE.

Bill Clinton’s the only president I recall reducing the deficit by any calculation, and I attribute this temporary success to bi-partisan politics.

As regards your complete abandonment of fiscal restraint, I applaud your honesty but must reject its devil may care attitude about responsibility. We can and should reduce the deficit and without the smoke and mirrors of artificial growth assumptions that are historically unachievable.

Bill Clinton. Yeah, about that …

If a single person had to be named and given credit for the deficit reduction under Bill Clinton that person would be Newt Gingrich. I don’t even like Newt Gingrich, but it is impossible to credit that temporary success to anyone else. It was the Contract with America that made that possible.

I’m no longer surprised at how good the media is at re-writing history, and among their greatest hits is trying to give credit for deficit reduction to Bill Clinton, a man who fought spending cuts at every turn and was dragged kicking and screaming into deficit reduction, and into welfare reform.

Democrats only care about deficits when a Republican is president. These are the same people who said “Deficits don’t matter” while Obama was president.

one thing for sure is that the GOPs never consider cutting govt spending – instead, it is business as usual and spend more on everything not needed – at the same time we move money from the middle to the top – yea US

The exact details aren’t out yet, can’t wait to read it!