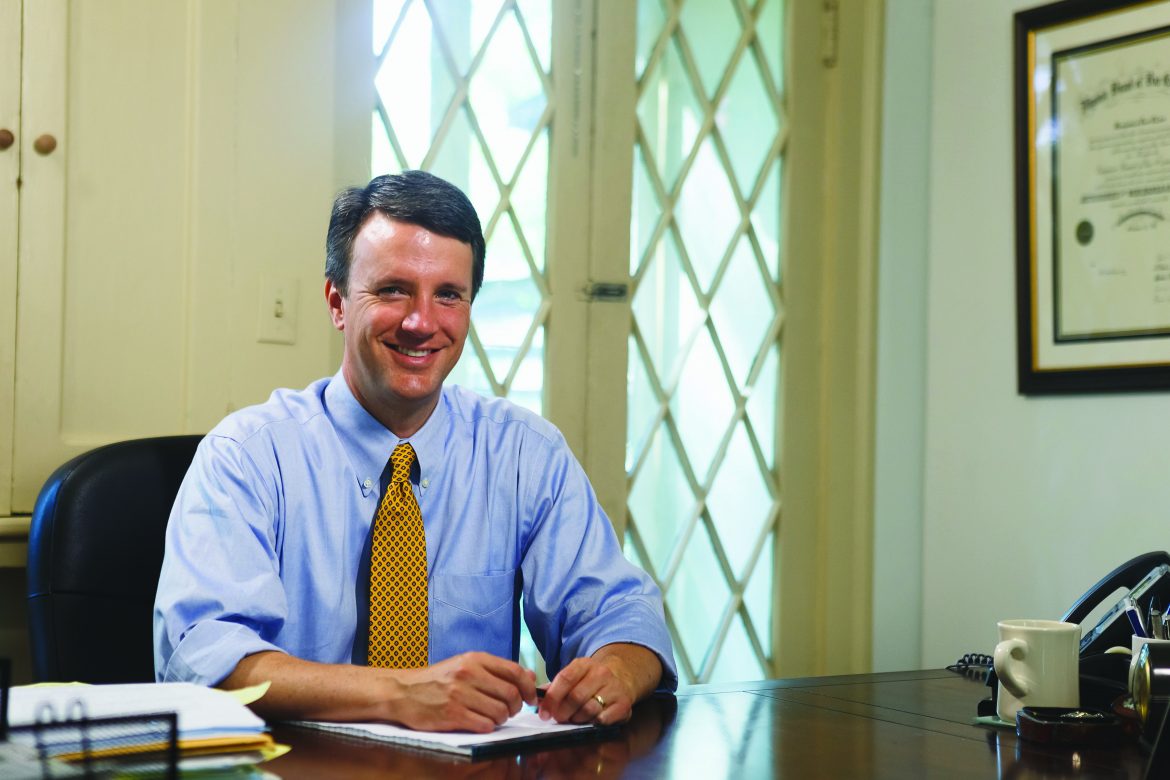 Congressman Ben Cline to Vote Against Certification of Fraudulent Electors

As most of you are aware, today Congress will be meeting to formally certify the Presidential Election of 2020.  Late last night, 6th District Congressman Ben Cline announced his intent to support President Trump by voting against Electors in states where there is clear evidence of systemic fraud in the voting system.

Cline’s office released the following statement from the congressman:

“On January 6, 2021, the U.S. House and Senate will convene in a joint session to open the electoral votes submitted by state government officials, certify their validity, count them, and declare the official result of the election.  As the representative of Virginia’s Sixth Congressional District, I took an oath to uphold the Constitution, and this is a duty that I do not take lightly or without thoughtful consideration and deliberation.

“Article II, Section 1, Clause 2 of the Constitution provides that each state shall appoint its electors for president, “in such Manner as the Legislature thereof may direct.”  Fortunately, all Legislatures have decided to choose electors through statewide elections, and most appoint all electors to the winner of the statewide popular vote.  In addition, the state Legislatures have enacted laws with detailed election rules and procedures by which voters are to choose their presidential electors.

“But in the months preceding the 2020 election, those rules and procedures established by the state Legislatures were deliberately changed by a number of individuals, including governors, secretaries of state, elections officials, judges, and private parties.  These changes are in direct violation of Article II, Section 1, Clause 2 of the Constitution.  That usurpation of the Legislatures’ constitutional authority was a primary reason why the 2020 election became riddled with an unprecedented number of allegations of irregularities and improprieties.  As a result, prior to the vote last month of the Electoral College, I joined 125 other Members of Congress in urging the Supreme Court to resolve the question surrounding the constitutionality of these slates of electors.  Unfortunately, that case was rejected on the basis of insufficient standing.  It was not resolved on the merits.

“Therefore, because I continue to have serious concerns regarding the constitutionality of these electors, I will vote to uphold objections to their certification on January 6.

“Some have cited the Twelfth Amendment in suggesting that our role on January 6 is limited to counting the electoral votes.  However, that argument is only relevant if Congress first confirms that the electors were chosen in compliance with Article II, Section 1.  Clearly, the electors in these states were not.  The authority of the Legislatures in these states was unconstitutionally appropriated by others.

“In my office in Washington, I use my chair from the Virginia House of Delegates that I bought when both chambers were renovated back in 2008.  It’s old, and the springs are shot, but it reminds me that in our system of government, the states are the alpha and omega.  It was the states that created the Federal government, and it was the states that created our local governments as well.  Our founders set up a system of, by, and for the people that placed the state Legislatures at its very heart, and that heart still beats strongly today.

“It has been my great honor to represent the citizens of the Sixth Congressional District in the House of Representatives over the last two years, and I am grateful to them for re-electing me to another two years last November.  But it was my sixteen years in the Virginia House of Delegates, sitting in the Capitol built by Thomas Jefferson to house the oldest elected Legislature in the Western Hemisphere, that shaped my opinions about the roles and responsibilities of all levels and all branches of government. As I stand in defense of our Constitution and the principles enshrined within it, I also stand in defense of the authority of state Legislatures across this great Nation, the citizens they represent, and the great democratic experiment that has endured for centuries.  May it continue to endure for many more, and may God continue to Bless these United States of America.”

Contrary to what the Lamestream Media will tell you, Democrats tried to overturn presidential elections in 2001, 2005, and 2017 – interestingly enough, this was the last 3 times that a Republican was elected President.  So please do not believe the histrionics that Democrats will be saying about subverting democracy.  Fact is that there has been a considerable amount of bizarre activity in the 2020 elections in multiple states – everything from Georgia Secretary of State refusing to enforce rules passed by the Georgia Legislature, to the Pennsylvania Secretary of State changing laws written by the Pa legislature when it comes to when mail in ballots must be returned. The list goes on and on.

So from a grateful heart, thank you Ben Cline for doing your duty and standing up to the Swamp in Washington DC and their cronies.