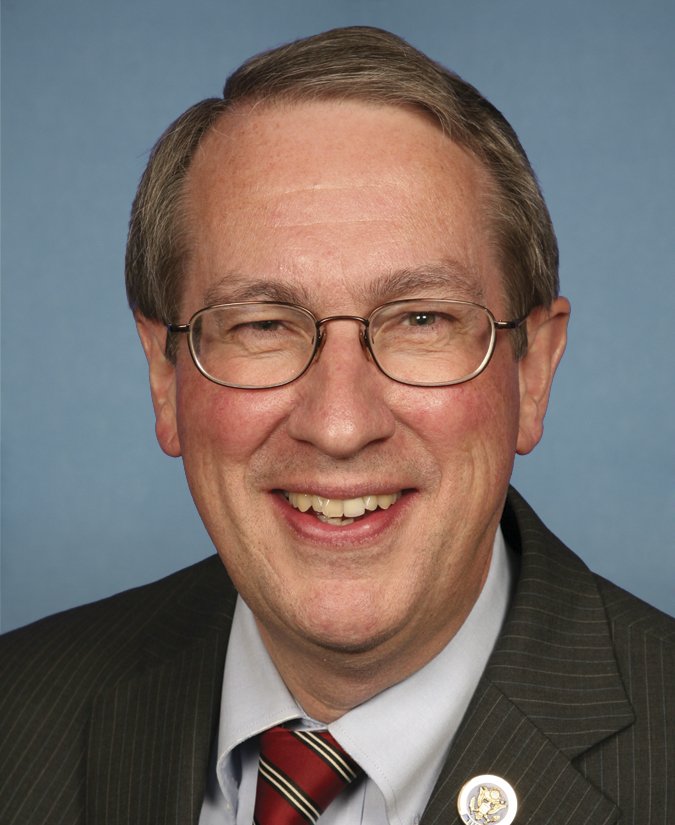 Primary Challenge for Congressman Robert Goodlatte in Virginia’s 6th District.Â Â Harry Griego, who ran an unsuccessful campaign last year for the House of Delegates, will challenge Congressman Goodlatte who has been in office since 1992, winning every election with at least 60% of the vote. Â Griego, an Air Force veteran and pilot from Roanoke said,

people are tired of weak leadership and a failure of Republican officials to vote for and fight for the Republican principles they campaign on.â€

Currently no Democrat has filed to run in the 6th district.

Got mixed feelings on this one. Goodlatte has been in his post for too long, but he’s fairly average as far as House Republicans go and he’s a good Christian and a good man.

Quite frankly, I’d rather Goodlatte retire and Nancy Dye take a shot at his seat.

Goodlatte wants Obama to let Border Patrol persue illegal aliens in protected wetlands that are now off limits { santurary } yet Goodlatte does nothing about illegal aliens violating Virginia laws in his elected district. http://watchdog.org/202012/subcontractors-shadow-economy-
The book was How to Bag a RINO , Rinos like these are unwanted game and therfore we are allowed to hunt them 24/7 365.
Let their complicity be the just cause for their removal.
Support Trump and McKelvey in the 5th.

Goody!! All RINOs need to be primaried OUT!

With candidates who are better and CAN hold the seat!

Sounds like he was inspired by Shak’s loss.
Have you found anyone to run against Comstock?