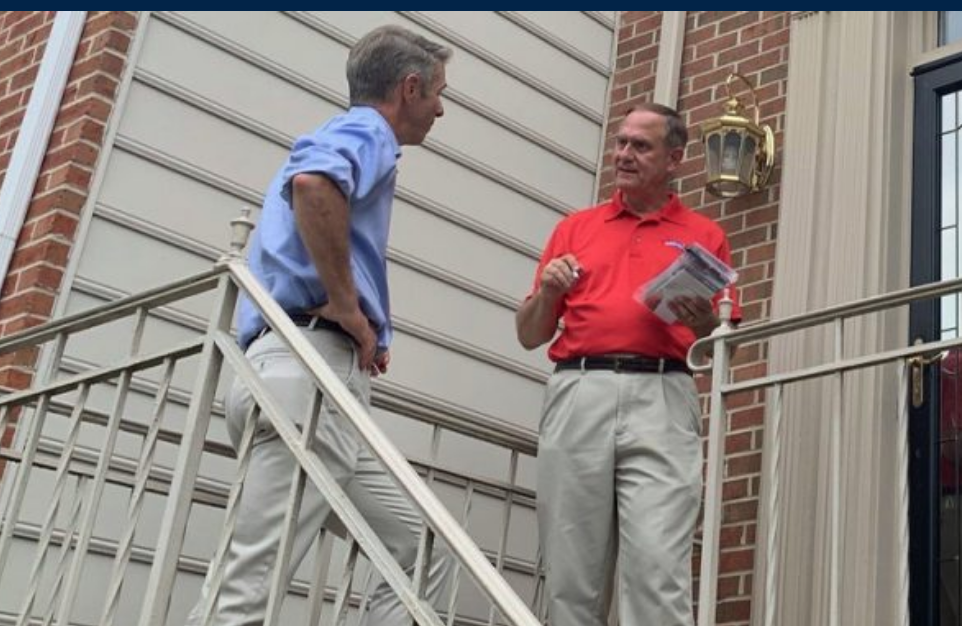 “I’m proud to endorse the candidacy of my friend of 40+ years, former four-term Virginia State Delegate and retired 30-year Air Force Colonel Rich Anderson, for election as chair of the Republican Party of Virginia (RPV). Virginians will next elect a State Chair at the RPV State Convention in Lynchburg on May 1-2.

“Rich has devoted his entire life to military and public service and is the right leader at the right time to again lead Virginia Republicans to electoral victories. He is a native Virginian and my fellow graduate of Virginia Tech and the Virginia Tech Corps of Cadets. During his military career, he served as a senior leader at the Pentagon in the Office of the Secretary of the Air Force and later in the Office of the Secretary of Defense.

“During his eight years representing the 51st House District (Prince William County) in the Virginia General Assembly, he chaired the House Science and Technology Committee and also the General Assembly Military and Veterans Caucus, the legislative clearinghouse for bills impacting the lives of 800,000 Virginia veterans. He also sat on the House Appropriations Committee, House General Laws Committee, and House Transportation Committee. Lastly, he chaired the Virginia War Memorial Board and sat as a member of the Virginia State Crime Commission and Virginia Commission on Youth. In his home community, he is currently a deeply-engaged member of a dozen veteran, youth, and human services organizations.

“Rich has been married for 34 years to Ruth M. Anderson, a retired 21-year Air Force lieutenant colonel, former Occoquan District Supervisor on the Prince William County Board of Supervisors, and chair of the Potomac Rappahannock Transportation Commission. They make their home in Woodbridge and have three children and seven grandchildren.

“In short, Rich has a lifetime of executive leadership experience and critical skill sets that are crucial to rebuilding and growing the Republican Party of Virginia through sustained fundraising, invigorated voter registration program, and by unifying Virginia Republicans from border to border. I’m proud to endorse Rich Anderson, my friend of four decades, for election as chair of the Republican Party of Virginia!”