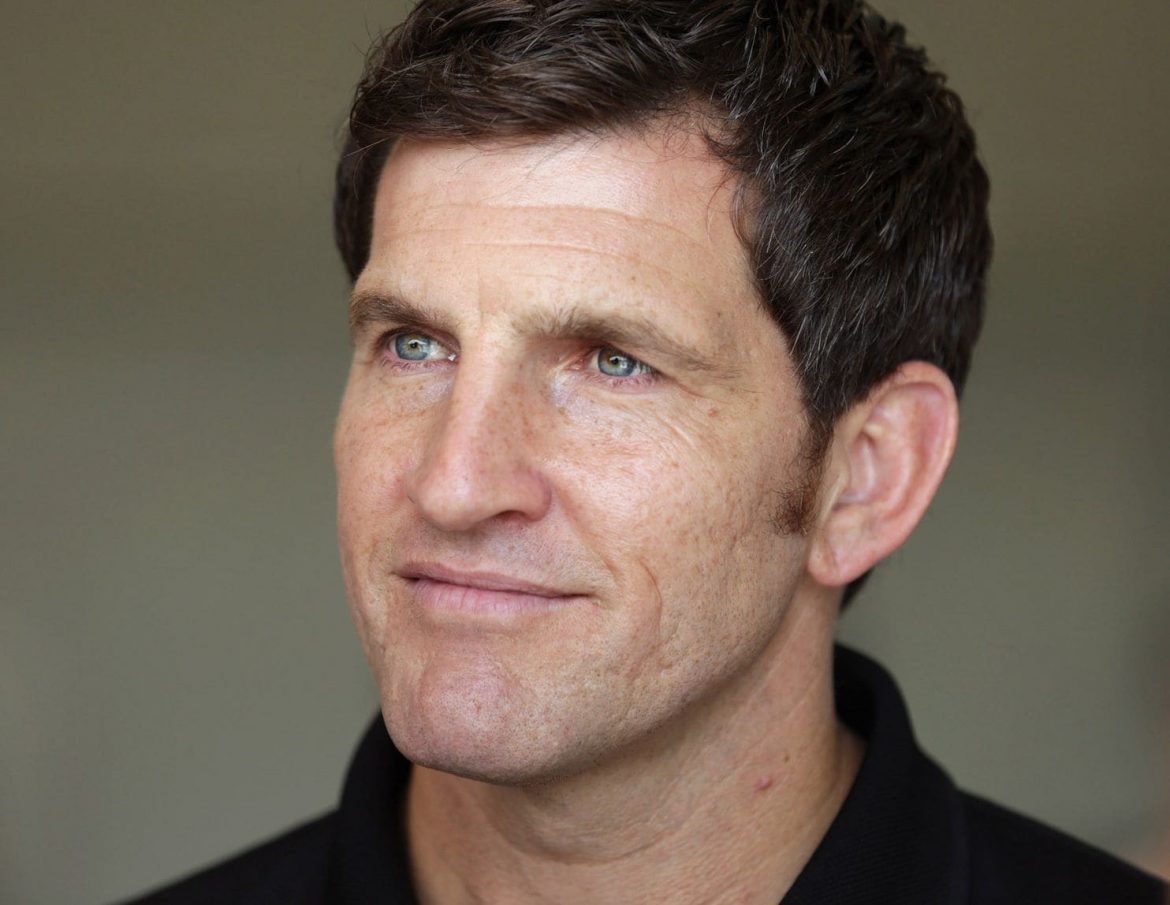 Congressman Scott Taylor up by 7%

In the latest poll conducted by Christopher Newport University’s Wason Center for Public Policy, incumbent Republican Scott Taylor leads his Democrat opponent in the 2nd district by 7%, 50 to 43%.

It seems voters are not bothered by the ‘scandal’ charging some of Taylor’s staff with putting fake signatures on petitions to get a third party candidate on the ballot.  In Taylor’s 2nd Congressional 72% of those surveyed said they were aware of the charges but they made no difference in their vote.

The 2nd district is heavily military and those voters strongly support Taylor, a former Navy Seal, by 22%.

Congressman Scott Taylor up by 7% was last modified: October 15th, 2018 by Jeanine Martin