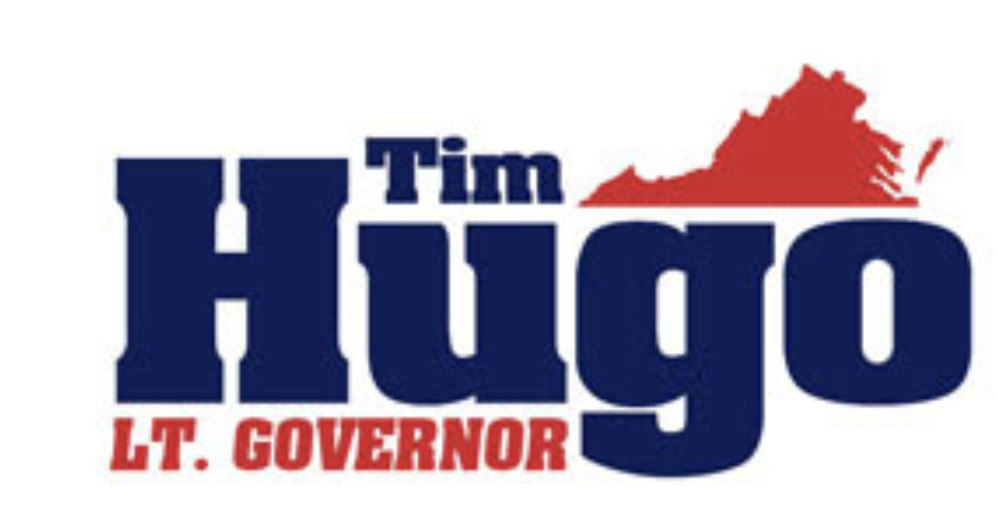 â€œI served with Tim Hugo for many years. I have great confidence in Tim, and I strongly endorse him for Lieutenant Governor,â€ said Black. â€œDemocrats are ripping Virginia apart–promoting violence, looting and burning. Theyâ€™re defunding police and disarming citizens to make them defenseless. Democrats shut down our childrenâ€™s schools and bankrupted businesses. Theyâ€™ve attacked our churches and moral values. Virginia has not experienced such chaos since the Civil War. Tim Hugo must win this race today–so that our children will have hope for a brighter future tomorrow.â€

â€œSenator Dick Black spent twenty years fighting for conservative values and policies in Richmond, and I am proud to have him on our team,â€ said Hugo. â€œAs Lieutenant Governor, Iâ€™ll stand against liberal overreach in Richmond and fight to bring sensible governance that respects the pocketbooks and constitutional rights of Virginians.â€

Tim is an Army veteran and former Virginia Delegate where he rose to be the third ranking member of the House of Delegates. As a Delegate of 17 years, Tim amassed a reliably conservative voting record. Tim is running for Lieutenant Governor to position Virginia for a 21st Century economy, bring about a strong economic recovery from the COVID-19 pandemic, defend Virginiansâ€™ Constitutional rights, hold the line on additional tax increases, and stand up for the men and women in law enforcement.