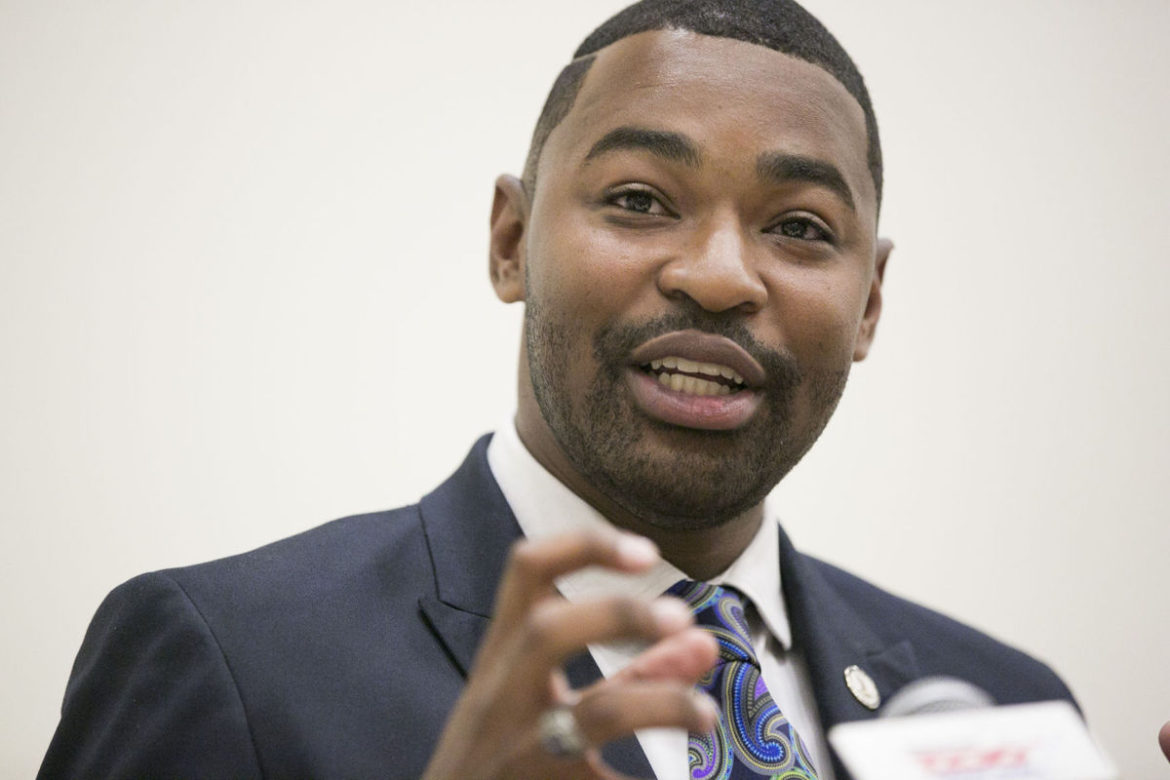 Control Of House Of Delegates Still In Doubt

Two significant events occurred today concerning the balance of power in the Virginia House of Delegates.

Democrat Shelly Simonds filed a Motion for Reconsideration before a three judge panel in the Circuit Court for Newport News asking the panel to reverse its December 20, 2017 decision that Republican candidate David Yancey was entitled to an additional vote thus tying the race. The race was supposed to have been decided by the Board of Elections on Wednesday December 27, 2017 by drawing a name out of a bowl. However, according the Board’s official Facebook page, that drawing has been delayed until the Motion for Reconsideration is decided.

In brief, Simonds asserts in her filing that the three judge panel should not have considered the one ballot in question and that the vote should not have counted for Yancey because the markings were ambiguous as to the voter’s intent.

Simonds’ argument is further complicated by the fact that Motions for Reconsideration are extremely disfavored under Virginia law.

Under a Motion for Reconsideration there is no automatic right to a hearing, there is no automatic right to file a brief in opposition to the motion and the court can dispose of the matter by a one sentence order denying the motion if it chooses to do so. Under Virginia Supreme Court Rule 1:1 the three judge panel must make a final ruling within 21 days of its original December 20, 2017 ruling which date is January 10, 2018. By coincidence this is the same date as the new House of Delegates members will be sworn into office.

With regard to Democrat Joshua Cole and the race in the 28th House of Delegates District where Republican Bob Thomas presently leads with a 73 vote margin after the recount, Cole has decided to forego a contest in the General Assembly which he is entitled to under Virginia Code § 24.2-803. There is an allegation in the 28th District race that some voters were given ballots which did not correspond to their precinct. Cole is choosing to place all his eggs in one basket, that basket being a Federal lawsuit pending before Reagan appointee Judge T.S. Ellis III asking Judge Ellis to invalidate Thomas’s victory and order an entire new election.

As I pointed out previously, this is a risky strategy. Judge Ellis was inclined to let the state law process play out before making a ruling. Now it can be argued that Cole is not entitled to Federal relief because he failed to take advantage of an adequate state law remedy and a remedy which Judge Ellis specifically has referred to.

If Cole loses his gamble and, as I suspect, Simonds’ Motion for Reconsideration is denied, and she then loses the drawing by lot, the Republicans will maintain control of the House of Delegates.

Control Of House Of Delegates Still In Doubt was last modified: December 27th, 2017 by Dave Webster

Google pays now $99 to each worker for working on computer.You can also avail this.
On tuesday I got a great new Land Rover Range Rover from having earned $11752 this last four weeks..with-out any doubt it’s the most-comfortable job I have ever done .. It sounds unbelievable but you wont forgive yourself if you don’t check it
!da277:
➽➽
➽➽;➽➽ http://GoogleNetJobsProWorkFromHome/find/jobs… ★✫★★✫★✫★★✫★✫★★✫★✫★★✫★✫★★✫★✫★★✫★✫★★✫★✫★★✫★✫★★✫★✫★★✫★✫:::::!da277luuuus