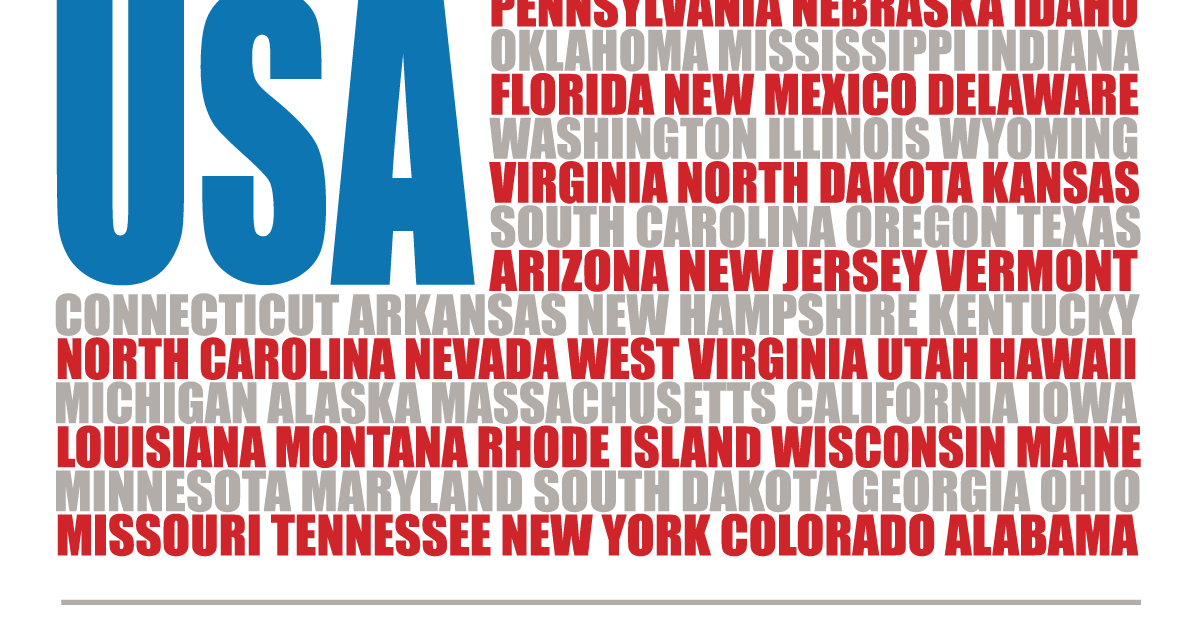 Convention of States advocates to host simulated convention in Williamsburg

Advocates of an Article V Convention of the States to amend the U.S. Constitution continue efforts to seek approvals in the necessary number of states to call the Convention.

The latest effort is a simulated Convention designed to demonstrate how a convention would work, and to dispel skeptics’ doubts about the proceedings being hijacked by progressives or others hostile to the mission motivating conservative advocates of the project. The simulated convention is to be held in Colonial Williamsburg on September 21-23, and will feature representatives, including sitting legislators, from at least 48 states.

This year, after desperate efforts, the effort to pass a Convention of States resolution in Virginia ultimately came up short. Farris blames two unnamed Republican senators for the failure of the 2016 effort, but indicates that the effort will be revived for the 2017 session of the General Assembly.

Those interested in following the simulation can watch online by signing up here.