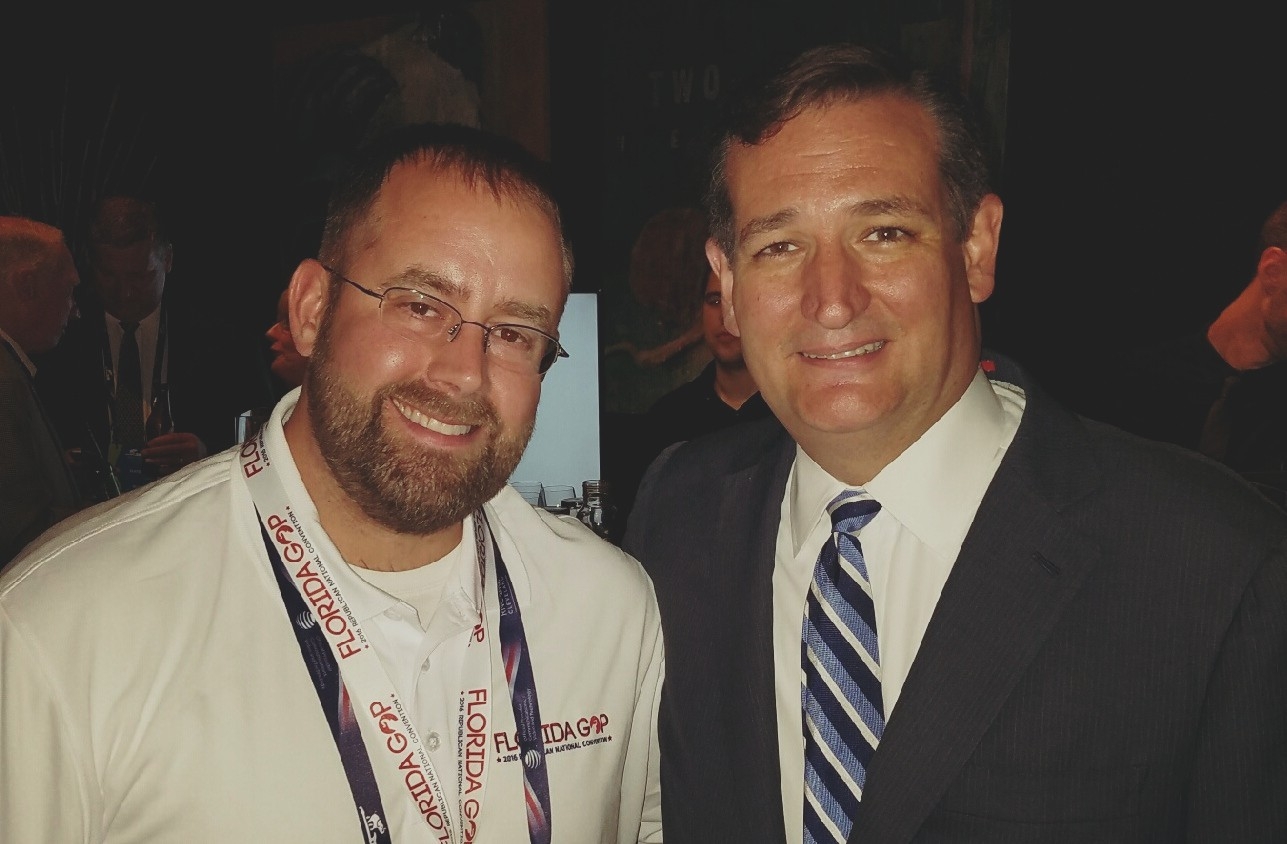 Gubernatorial candidate Corey Stewart announced today he has chosen Spence Rogers to be his campaign manager. Â Rogers was previously deputy director of the Cruz campaign in Iowa where his candidate received more votes than any other candidate in Iowa caucus history. Rogers appears to be a solid choice for Stewart.

In announcing his choice Stewart said,

As a graduate of West Point, a Bronze Star Medal recipient for his wartime service, along with his groundbreaking success in the Iowa Caucus, Spence is a proven winner and an expert operational strategist. He was the catalyst that led Senator Cruz to victory in Iowa. In only 4 months, he built an impressive operation for Senator Cruz that far surpassed all others in the field. I am confident he will do the same for our campaign in the Commonwealth,”

“As Republicans in the Commonwealth, we are too accustomed to losing. We’ve suffered statewide defeats in close races in 2013 and 2014. Spence knows exactly what is needed to win statewide. As Republicans, we need to do things better than we have in the past. We are excited to have him on the team.”Â

“I am honored Chairman Stewart asked me to be Campaign Manager, and I’m incredibly proud to be a part of this already strong team. Corey Stewart has won four times in a blue county without compromising his conservative principles. That is strong leadership.”

“The Stewart campaign combines all of the good from the last Presidential election in one race – the Ted Cruz ground game, a strong digital presence, and the anti-establishment fire that elected Donald Trump into office,”Â Â Rogers said.Â “Chairman Stewart has the charisma along with the proven conservative record that resonates with Virginians. I am thrilled to join the team.”Â

Prior to his involvement in politics Spence Rogers graduated from West Point, became a US infantry officer who served two tours in Iraq receiving a Bronze Star Medal. Â He is married and the father of three.