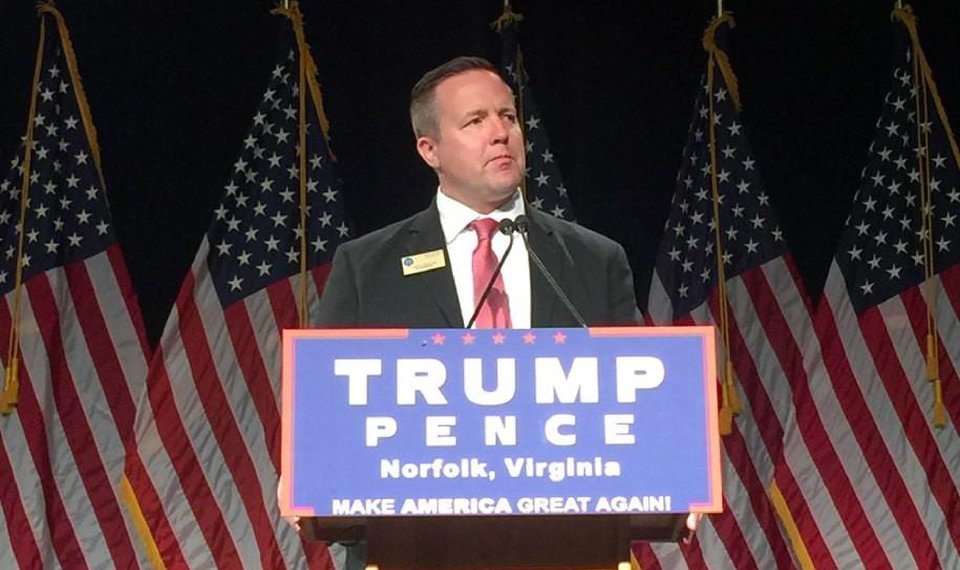 Corey Stewart hired by Trump to enforce hardline against China

Former Chairman of the Board of Supervisors in Prince William County and Republican candidate for Senate, Corey Stewart, has been hired by President Trump to spend the next two months enforcing a hardline on restrictions against China.

Stewart, an international trade lawyer, will be acting as principal deputy assistant secretary for export administration.

Neither the Commerce Department nor the White House would comment on the newly created position.