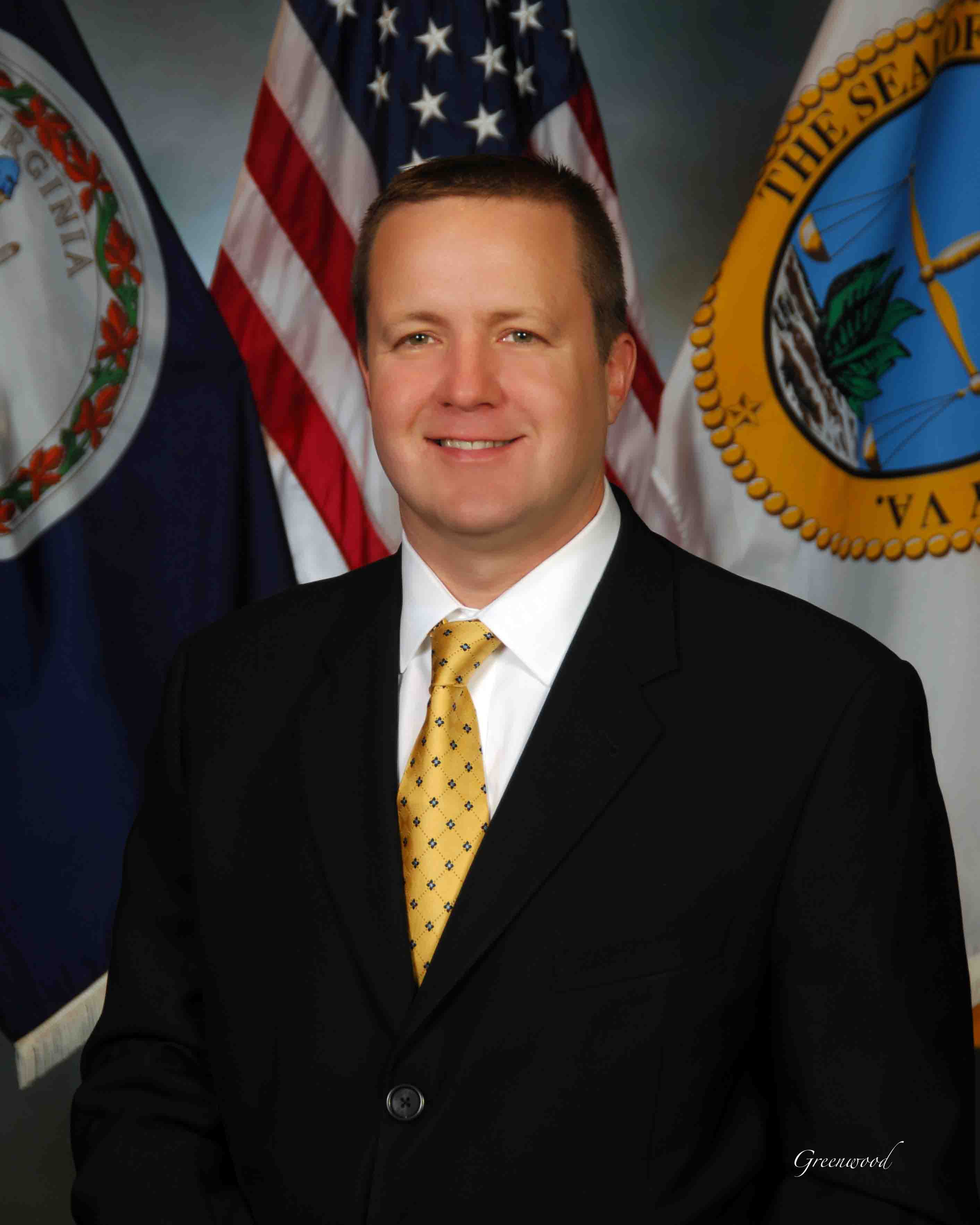 Recently on Facebook Prince William Chairman of the Board of Supervisors, and candidate for Governor, Corey Stewart, addressed the problem of rioters at Trump rallies, specifically what happened last week in San Jose.  From the Richmond Times,

“Time to put our foot down,” Stewart wrote in a posting to his Facebook page at 6:41 a.m. Friday that was accompanied by a picture of a woman who had been hit by an egg in a confrontation outside a Trump rally at the San Jose Convention Center.

“These hoodlums attacked Trump supporters because they don’t like our views. Trump supporters could have been you or your family,” said Stewart, who also is a GOP candidate for governor in 2017. “Are we going to tolerate this? If you tolerate thuggery, you will get more of it.

“When I am governor, thugs like these will be apprehended,” Stewart wrote. “And if they are illegal, we will kick their asses out of the country, just like we did in Prince William County.”

Corey Stewart on Illegals–“We will kick their asses out of the country” was last modified: June 6th, 2016 by Jeanine Martin

This is a real bone to pick with Trump and some of his formal and informal spokespeople. I will for want of a better term call it the “monkey cage syndrome”. Nominee Trump at times and Mr. Steward here in these comments have a clear and simple message to communicate and that is the need to enforce and legally support the congressional legislated laws on the books regarding US immigration policy. Not, Obama’s open borders executive actions, currently under federal court review and several of which have been already ruled unconstitutional, but the actual legislated policy that ICE and countless formal and informal sanctuary cities have seen fit to ignored under the cover of the Obama administration and it’s DOJ. A simple message, simple to deliver, simple to understand, that polls tell us the majority of US citizens agree with completely.

But much like small naughty children at the zoo, who have escaped parental supervision, it is just to tempting to not intentionally wrap the message in explosive rhetoric that I believe they know will create ranting and raving, not only among the Trump critics, but the not inconsiderable number of Republicans that believe open borders and the acknowledged shipping of American jobs overseas is a grand long term strategy for the nation, if not for it’s working and middle class citizens. So like the mischievous kids they run the agitating message stick up and down the cage stirring the macaques into a vocal frenzy for no real responsible purpose other then it’s so predictably possible.

What they believe this approach politically achieves strategically or tactically I haven’t a clue. While it may be a fun game among the remnants of their frazzled Republican opponents it’s not an approach that I believe will carry well in a general election. The simple message, clearly presented is generally the best approach, especially when you are correct. I wouldn’t discount political maturity as not worthy of consideration.

Just like Corey’s boss (Trump), he’s all talk and no action. Ask him about how his largest donors are housing illegal immigrants in PWC, but Corey is working overtime to cover it up.

So far Corey is the only one making a stand and a bold one at that. Tell me what the other candidates have to say….. I’m done with political correctness on this issue.

Are you done with higher taxes? Because that’s exactly what you’ll get from Corey Stewart. He is as far from grassroots and anti-Establishment as they come. Look at his record in PWC and/or ask conservatives there what has happened under his leadership, or lack thereof. It’s not about political correctness, it’s about conservatism. Stewart is not a conservative. His actions have proven that.

I’ll trade you a Will Sessoms for a Corey Stewart anytime.

This statement from Corey Stewart is no more believable than Trump’s various statements on illegal immigrants are. Trump will not kick out illegals (and has explicitly said so on several occasions) and, no matter what he claims he did or actually did in PW, Corey Stewart is either a fool or lying when he says differently.

I realize that PWC’s efforts to curb illegal immigration were not overly successful, but at least they TRIED to do something.

Loudoun County has done absolutely nothing to address the problem. I know that people in the western part of the county probably don’t care. But its a huge issue for those of us that live in Leesburg, Sterling, etc.

And Fairfax County seems to revel in illegal immigration, they just can’t get enough of it.

Thuggery against Trump is ok then?

PWC seems tougher on illegals than Loudoun and Fairfax.

The article seems to suggest PWC board reducing budget.

Jeanine…. the entire bloody United States is a sanctuary county. Years of GOP support of amnesties, non enforcement of immigration laws, working for corporations to make sure there is a stream of cheap labor.. Prince William tried to stem the illegal tide but it is a tiny island in a sea of surging illegal immigration. It had NO chance of not being a residence for illegals because it had cheaper housing than the counties and cities closer in to the belly of the federal beast of massive government spending..

So yes you hate Trump… but here is some news for you… Cruz, Yeb, Rand, Christie, Kasich… they alll lose to Hillary too except in your dream world about somehow the rising tide of third world voters decide to vote for the GOP’s favorite corporate lackey.

Jeanine does not hate Trump.

Virginians for Trump, if you want to play a big part in the victory and political phenomenon things kick off at the RPV this Saturday Morning https://donaldtrump.nationbuilder.com/r?u=https%3A%2F%2Fwww.eventbrite.com%2Fe%2Frace-to-the-white-house-campaign-kickoff-tickets-25801168991&e=3851060b7186ec3480da3a8131b38ba6&utm_source=donaldtrump&utm_medium=email&utm_campaign=vanationaltrain&n=1

If I’m not there Saturday, there’s probably been some family emergency