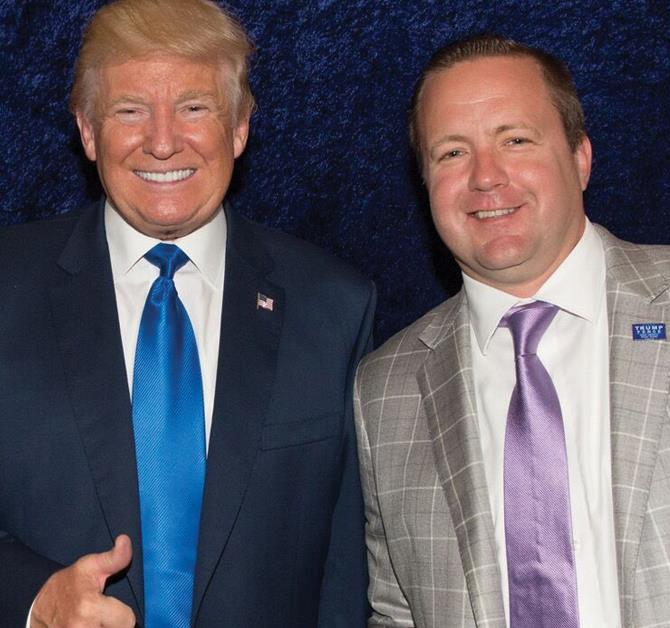 Corey Stewart, Chairman of the Board of Supervisors in Prince William County and former Republican candidate for Governor, Lt. Governor, and Senator will lead the pro-Trump PAC, Keeping America Great in 2020.  The PAC will raise money for Trump’s re-election and for federal and state candidates who support Trump.  Stewart had been Trump’s Virginia campaign manager for a brief time in 2016. From the Washington Post,

At present Corey Stewart is not running for re-election as Chairman or any other elected office.