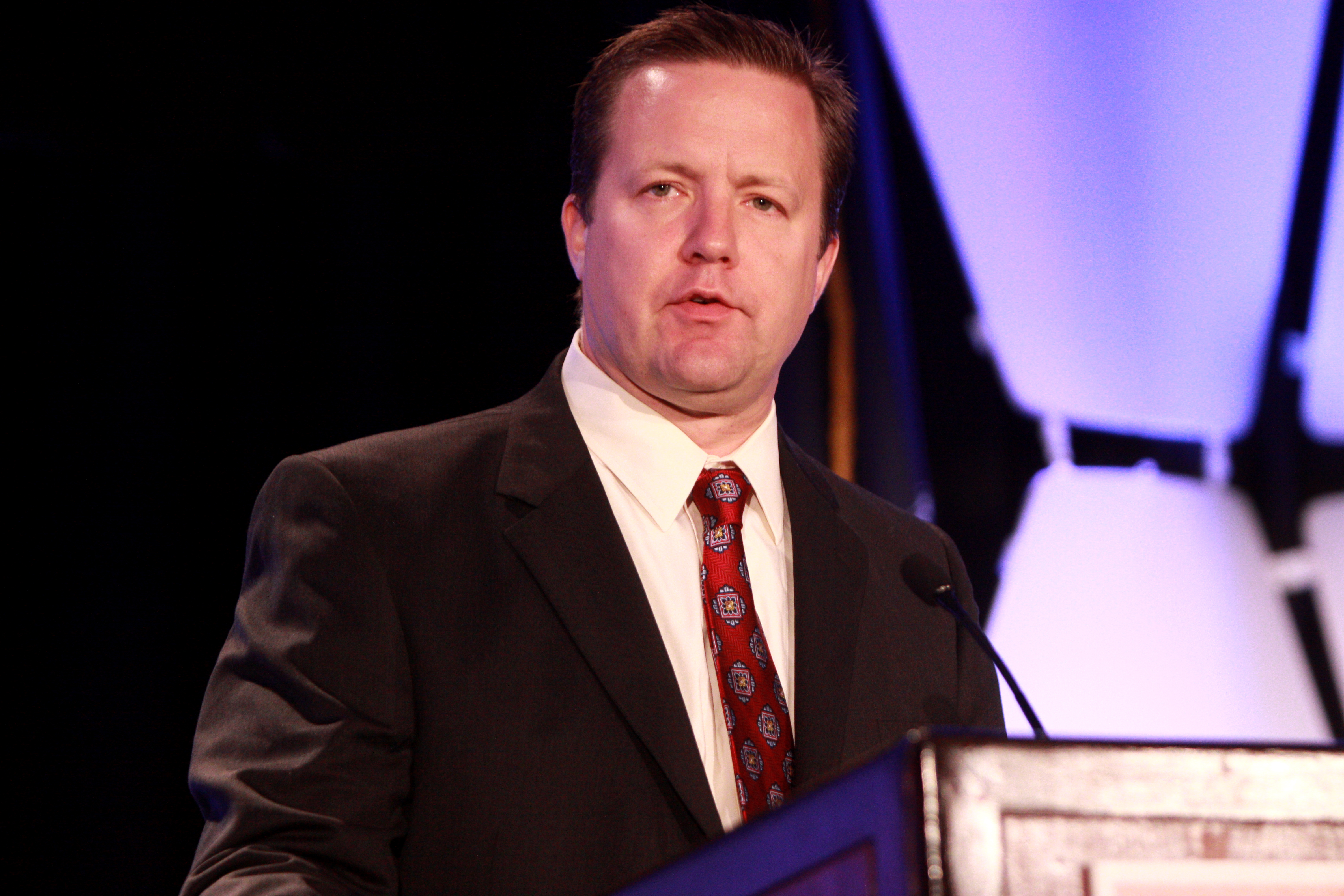 While Congressman Rob Wittman and Ed Gillespie work hard to take on Secretary Hillary Clinton and to promote the entire Republican ticket in Virginia, Prince William County Supervisor, Corey Stewart, continues to try to divide the party. Stewart, through his campaign website, issued the following statement: “With 55 days left, I am urging all Virginia’s gubernatorial candidates to join me in a common mission of electing Donald J. Trump- while putting our own campaigns on the back-burner” (CS). Except, Corey Stewart is hardly putting himself on the back burner. His speech at the Liberty Farm Festival this past Saturday was entirely self-serving and self-promoting.

While Congressman Rob Wittman was on CNN defending Donald Trump’s supporters, taking it to Secretary Clinton and exposing the tactics of the liberal media, Corey Stewart was on a local radio show calling Ed Gillespie “arrogant and lazy” (RTD). Corey Stewart’s suggestion that the other candidates need to put their campaigns for Governor on hold doesn’t even apply to Congressman Wittman, who’s running to represent the 1st District of Virginia. Which reminds me just how much more experience Congressman Wittman has than Corey Stewart.

Congressman Wittman served as a town councilman, as a Mayor, as a State Delegate, and now as a Congressman. Corey Stewart is a member of a Board of Supervisors. Why do you think Stewart is trying so hard to divide Republicans and cast aspersions against other candidates? He has nothing to run on but Trump. Corey Stewart’s entire campaign for governor is this: he supports Trump.

Despite his years as a lobbyist, Ed Gillespie has spent countless hours working with, speaking to and, most importantly, listening to grassroots conservatives across The Commonwealth. Ed Gillespie learned many lessons from his almost-victory against Senator Mark Warner (D) and reaching out to every Republican became his principle strategy. Gillespie, refusing to write off any Republican, will quickly get on the phone with folks he knows do not support him, listening to their concerns and trying to find common ground. Does that sound arrogant or lazy to you?

The fact is, that Congressman Wittman and Ed Gillespie are behaving like Statesmen, working to strengthen the Republican Party in the lead up to November, while Corey Stewart is trying to burn the party to the ground, stirring up resentments and divisions where there were none. Stewart is not the conservative choice or voice in Virginia. He doesn’t represent folks who voted for Marco Rubio, Ted Cruz or Scott Walker, John Kasich or Rand Paul. He only represents people that voted for Donald Trump in the primary. Stewart may think that it’s a smart gamble to ride on the coattails of what I hope will be a successful victory for Donald Trump in November, but he would be wise to remember that only 35% of Virginia Republicans voted for Trump. Stewart may well get that 35%, but I sincerely doubt he’ll get 36%.

This is why it will be so important that Gillespie, Wagner, Congressman Wittman or any other Republican that gets into this primary in the future, understand that come the 2017 Primary, if one candidate is leading significantly, the other candidates must drop out of the race and throw their support behind behind the clear favorite. This will ensure that 35% will not be enough to win a primary.

I understand the anger so many conservatives feel toward the Republican Party. Many of you have volunteered for years, spent untold amounts of time and money, investing in the conservative principles of the Republican Party. Over the years the principles have faded, but the request for volunteers and contributions seem only to grow. Anyone, liberal or conservative, can come to you and shake their fists with you. Anyone can rail against the Republican Party and point their finger and say, “They are the problem”. It is easy to do that. We’ve seen it with many TEA Party candidates. They run as anti-establishment conservatives and then turn out to be who they really are when they get to Washington D.C. It is much harder to lead a conservative agenda in office and that’s what we’re all really looking to find.

Don’t get conned in Virginia. Do not take seriously someone with no experience and no history with the conservative movement in Virginia just because you’re angry with the party leadership. Corey Stewart will bitterly divide the Republican Party in Virginia, ensuring yet another Democrat victory in 2017. Please, do not let that happen. There is too much at stake.

Gillespie, Stewart, and Wittman are all fine candidates and I could support any of them. It seems early for this for me. However at this point in time, I like Wittman..

Can we just point out all the many things really wrong with HRC and stop with these juvenile attacks? This is why we have gutter politics and part of why our society is in a downward spiral no matter who gets elected. Two wrongs don’t make a right. If we cannot regain a semblance of decency in our politics we will go down in flames. I don’t care who started it.

I’m still with Corey, but the others are ok. And what about Pete and/or Shak???

I’m a huge fan of Shak. What is it that you like about Corey?

Corey is conservative and he wins. And he’s not afraid to take a stand and fight.

I think Shak could have beaten Babs for the nomination and I think this would have been the election cycle for him.

No one could beat her in a primary, she’s too well known. A convention is a whole ‘nother story but thanks to Jo Thoburn and the 10th district committee that will never happen. BC has a primary for life. Or until she runs for Senate.

I think Babs would have won a convention as well — the primary is the only way to get her out of the throat and into the glass. The Dems would have helped too (that’s what primaries are for.)

I know conventional wisdom is that Babs will win, but I’m not sure that’s the case in the west anymore. Trump people, conservatives, regular Republicans see BC as closer to Hillary/Obama/Ryan/ Dems than to the themselves. I’m not sure the district will see her as ‘good enough’ this time around.

But the Dems like her and give her less practical opposition than the Republicans have.

I believe that we’ll see Senator Shak before we see Senayor Comstock.

Wow, I never thought of him as conservative. What do you know that I don’t?

Stewart has masqueraded as a conservative for a long time, but he has undermined true conservatives. He is very divisive and only out for himself.

How do you masquerade as a conservative? He backs and supports the right people from my perspective.

From June 1 on Eds Grassroots page: “Knocking down a couple rumors today and you can help by Sharing the following:

1. Ed Gillespie is for Trump and says it all the time.

2. Ed Gillespie doesn’t care if the Republican Party of Virginia chooses to nominate the Republican nominee for Governor by using a convention or primary.

3. The decision on how to nominate rests with the RPV’s State Central Committee.” https://www.facebook.com/GrassrootsForEdGillespie/