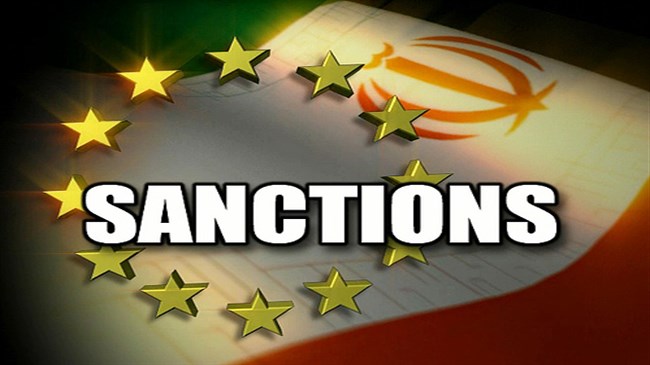 When people assert surprising “truths” from the Bible, I feel compelled to look twice. After reading Michael Giere’s disturbing “Evangelical Pushback on Refugees,” I found cause to review my Bible. As I expected, in none of its books could I find a reading that recommends turning refugees away as a measure of love.

For a moment, let’s not discuss the ridiculous nature of Giere’s logic. Instead, let’s address the subject of responsibility. In the Gospel according to St. Luke, Jesus says “Everyone to whom much was given, of him much will be required, and from him to whom they entrusted much, they will demand the more.” That’s pretty unambiguous, but how does it apply here? The answer is “simple.” Many conservatives — apparently Giere is among them — feel that refugees from terrorist nations are victims of bad luck that has nothing to do with the United States.  They are flat-out wrong.

Scholars of terrorism know that terrorist organizations thrive in failing and failed states. What many conservatives don’t know is that U.S. sanctions often preceded the existence of terrorism in the countries listed below. In those with preexisting support for terrorism, U.S. intervention has usually resulted in terrorist organizatons of increased lethality. As the table below demonstrates, the humanitarian crises in all seven nations are linked to U.S. actions.

In short, the U.S. government has played a major role in maintaining our national security while placing citizens of those countries at significant risk. Now return to what Jesus says about responsibility in Luke. Applied here, it is obvious that the people of the United States have responsibilities to the refugees from these countries.

St. Matthew might ask Giere, “Why do you observe the splinter in your brother’s eye and never notice the great log in your own?” Since President Trump signed his executive order on January 27, conservatives like Giere have rushed to assemble statistics that would lend credibility to the president’s apocryphal claim of “bad dues” entering the U.S. The shameful fact is that the real danger comes from people like Omar Mateen, Esteban Santiago, and Dylann Roof, who killed a combined total of 64 Americans in mass shootings. These three weren’t refugees. They have American citizenship — and probably mental health issues — in common.

Still, Mr. Giere does remind me of a Biblical teaching —  that of 2 Timothy 4 — which says “The time is sure to come when people will not accept sound teaching, but their ears will be itching for anything new and they will collect themselves a whole series of teachers according to their own tastes; and then they will shut their ears to the truth and will turn to myths.” I hope conservatives don’t collect Giere or his deceptive mythology. The Bible doesn’t advocate slamming the door on those in need, and we do have a responsibility to help refugees who flee countries we destabilized.