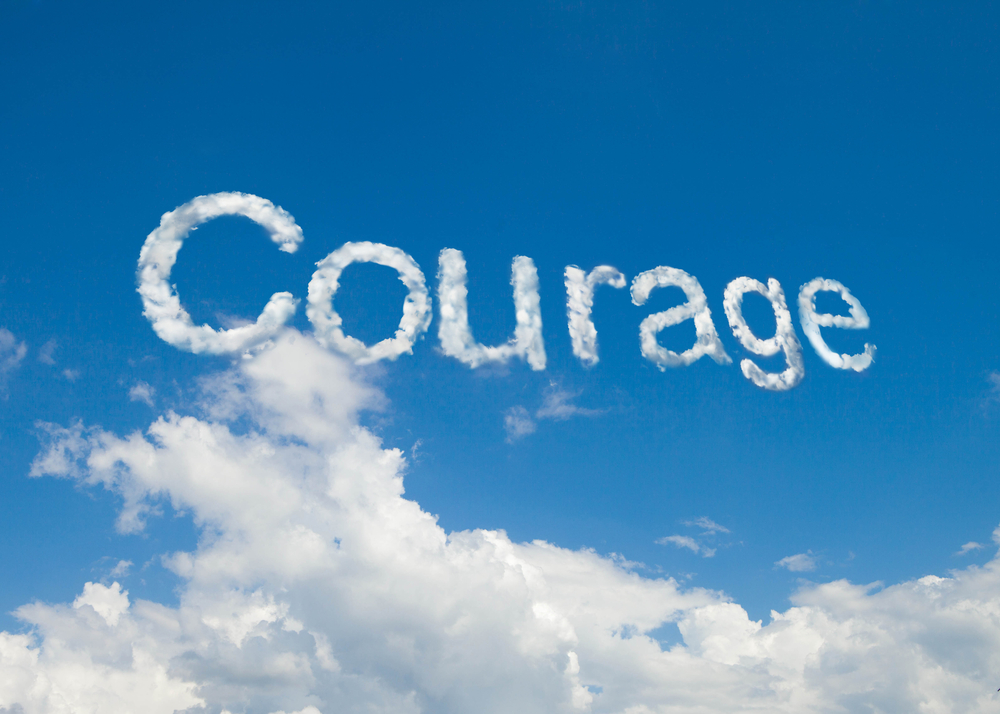 (Source: the power of oneness)

Among the most appalling, sickening and outright degrading aspects of the current violence across America is the groveling of politicians, business leaders and academics in the face of domestic terrorism and criminal thuggery.  From what I can tell, “woke” is another word for appeasement and COWARDICE – so when I read something that stands against it, I cannot help but be impressed.  Below is a reputed but unverified response by Oriel College, Oxford.

Cecil Rhode’s generous bequest has contributed greatly to the comfort and well being of many generations of Oxford students–a good many of them–dare we say it, better, brighter and more deserving than you. This does not necessarily mean we approve of everything Rhodes did in his lifetime–but then we don’t have to. Cecil Rhodes died over a century ago. Autres temps, autres mouers. If you don’t understand what this means–and it would not remotely surprise us if that were the case–then we really think you should ask yourself: “Why am I at Oxford?”

Oxford, let us remind you, is the world’s second oldest extant university. Scholars have been studying here since at least the 11th century. We’ve played a major part in the invention of Western civilization, from the 12th century intellectual Renaissance through the Enlightenment and beyond. O u r alumni include William of Ockham, Roger Bacon, William Tyndale, John Donne, Sir Walter Raleigh, Erasmus, Sir Christopher Wren, William Penn, Rep. Adam Smith (D-WA), Samuel Johnson, Robert Hooke, William Morris, Oscar Wilde, Emily Davison, Cardinal Newman, Julie Cocks. We’re a big deal. And most of the people privileged to come and study here are conscious of what a big deal we are. Oxford is their alma mater–their dear mother–and they respect and revere her accordingly.

And what were your ancestors doing in the period? Living in mud huts, mainly. Sure, we’ll concede to you the short-lived Southern African civilisation of Great Zimbabwe. But let’s be brutally honest here. The contribution of the Bantu tribes to modern civilisation has been as near “damn it” as to “zilch.”

You’ll probably say that’s “racist.” But it’s what we at Oxford prefer to call “truth.” Perhaps rules are different at other universities. In fact, we know things are different at other universities. We’ve watched with horror at what has been happening across the pond from the University of Missouri to the University of Virginia and even to revered institutions like Harvard and Yale: the “safe spaces”; blacklivesmatter; the creeping cultural relativism, the stifling political correctness; and what Allan Bloom rightly called “the closing of the American mind.” At Oxford, however, we will always prefer facts and free, open debate to petty grievance-mongering identity politics and empty sloganeering. The day we cease to do so is the day we lose the right to call ourselves the world’s greatest university.

Of course, you are perfectly within your rights to squander your time at Oxford on silly, vexatious, single-issue political campaigns. (Though it does make us wonder how stringent the vetting procedure is these days for Rhodes scholarships, and even more so for Mandela Rhodes scholarships). We are well used to seeing undergraduates–or in your case, postgraduates, making idiots of themselves. Just don’t expect us to indulge in your idiocy, let alone genuflect before it.

You may be black–“BME” as the modern terminology has it–but we are colour blind. We have been educating gifted undergraduates from our former colonies, our Empire, our Commonwealth and beyond for many generations. We do not discriminate over sex, race, colour, or creed. We do, however, discriminate according to intellect.

This means, inter alia, that when our undergrads or postgrads come up with fatuous ideas, we don’t pat them on the back and say, “Ooh, you’re from South Africa. What a clever chap you are!” No we prefer to see the quality of those ideas tested in the crucible of public debate. That’s another key part of the Oxford intellectual tradition: you can argue any damn thing you like but you need to be able to justify it with facts and logic–otherwise your idea is worthless.

Your ludicrous notion that a bronze statue of Cecil Rhodes should be removed from Oriel College because it’s a symbol of “institutionalized racism” and “white slavery”–well, even if it is–which we dispute–so bloody what? Any undergraduate so feeble that they can’t pass by a bronze statue without having their “safe space” violated does not deserve to be here. And besides, if we were to remove Rhodes’ statue on the premise that his life wasn’t blemish free, where would we stop?

As one of our alumni, Dan Hannan, has pointed out, Oriel’s other benefactors include two kings so awful–Edward II and Charles I–that their subjects had them killed. The college opposite–Christ Church–was built by a murderous, thieving bully who bumped off two of his wives. Thomas Jefferson kept slaves: does that invalidate the US Constitution? Winston Churchill had unenlightened views about Malians and India: was he then the wrong man to lead Britain in the war?

Actually, we’ll go further than that. Your “Rhodes Must Fall” campaign is not merely fatuous but ugly, vandalistic and dangerous. We agree with Oxford historian RW Johnson that what you are trying to do here is no different from what ISIS and the Al-Qaeda have been doing to artifacts in places like Mali and Syria. You are murdering history!

And who are you anyway to be lecturing Oxford University on how it should order its affairs? Your “Rhodes Must Fall” campaign, we understand, originates in South Africa and was initiated by a black activist who lectured “whites have to be killed.” One of you –Sizwe Mpofu-Walsh–is the privileged son of a rich politician and a member of a party whose slogan is “Kill the Boer; Kill the Farmer.” Another of you, Ntokozo Qwabe, who is only in Oxford as a beneficiary of an Oxford scholarship, boasts about the need for “socially conscious black students” to “dominate white universities ruthlessly and decisively!”

Great. That’s just what Oxford University needs–some cultural enrichment from the land of Winnie Mandela, burning tyre necklaces and an AIDS epidemic almost entirely the result of government indifference and ignorance, one of the world’s highest per capita murder rates, institutionalised corruption, tribal politics, anti-white racism, and a collapsing economy. Which of the above items will enhance the lives of the 22,000 students studying here at Oxford?

And then please explain what it is that makes your attention-grabbing campaign to remove a listed statue from an Oxford college more urgent, more deserving than the desire of at least 20,000 of the 22,000 Oxford students to enjoy their time here unhampered by the irritation of spoilt, ungrateful little tossers on scholarships they clearly don’t merit while trying to win the life and fabric of our beloved university.

As one might expect, there is controversy.  Who wrote this and when?  Can or should it be attributed to the College? or is this an anonymous letter posted on a bulletin board.  Frankly, I don’t really care.   It speaks of much needed courage against an onrushing and evil tide of totalitarianism.

I now paraphrase the indomitable Churchill when faced with certain defeat at the hands of the NAZIs.

“Americans will defend to the death their native soil against the onslaught.
Even though some cities and even states have fallen or may fall into the grip of the of communists, socialists and Marxists, Americans will not flag or fail.

We shall never surrender, and even if, which I do not for a moment believe, this nation of free men and women or a large part of it were subjugated and starving, then what remains would carry on the struggle, until, in God’s good time, Americans, with all their power and might, will step forth to  liberate and reclaim America’s wrecked and ruined cities.”