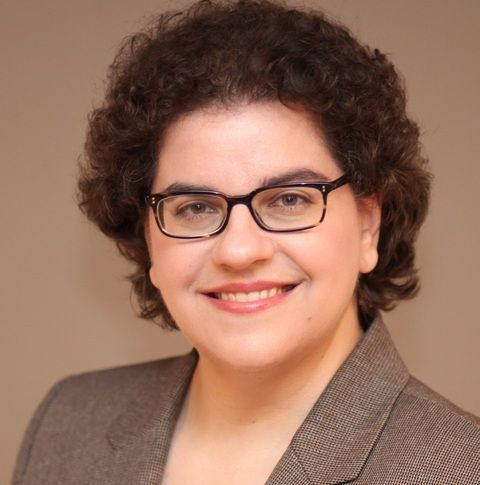 In court today a commonwealth attorney was granted a continuance in the trespassing case against School Board member Joy Maloney.  We previously posted on the case here and here.  Maloney was charged with misdemeanor trespassing after her attempts to block the door of a Trump rally.  She then threw herself on the ground, put her hands behind her back, and refused to leave the premises when the police requested that she do so.

Judge Deborah C. Welsh has set a new trial date for November 9th in General District Court. The commonwealth argued for this delay saying they needed time to subpoena witnesses to the event on August 2nd at Briar Woods High School in Ashburn.

Maloney’s attorney, Alex Levay, argued there was no need for a continuance because the commonwealth has no case, the charges against Maloney were ‘erroneous’.  From the Loudoun Times,

“There’s no good faith basis to proceed [for a trial],” Levay told the judge.

The reports from the sheriff’s office differ with that assessment of the event,

According to the initial response from Kraig Troxell, spokesman for the Loudoun County Sheriff’s Office, deputies assigned to Briar Woods High School for the Aug. 2 rally were told Maloney stepped in front of several attendees waiting to go inside. She was asked to go back in line and refused to do so before sitting on the ground.

What a brat.  Don’t we teach children to follow instructions from police officers?  Did Maloney miss that lesson?  Or is she just being a typical democrat and behaving badly?

There was a day when crap like this wasn’t tolerated. I miss those days. And man, is she a classic looking democrat.

Agree on both counts.

That day will return and you mean the cuffed seated pic rather than the Patty/Selma Bouvier head shot right?

No, I was referring to the Patty/Selma head shot.

If crimes are not punished, the rule of law is diminished. Eventually if enough law breaking occurs, then tyranny becomes the only answer. Guiliani’s broken window policy was a classic example of how even the breaking of apparently minimal laws is important.