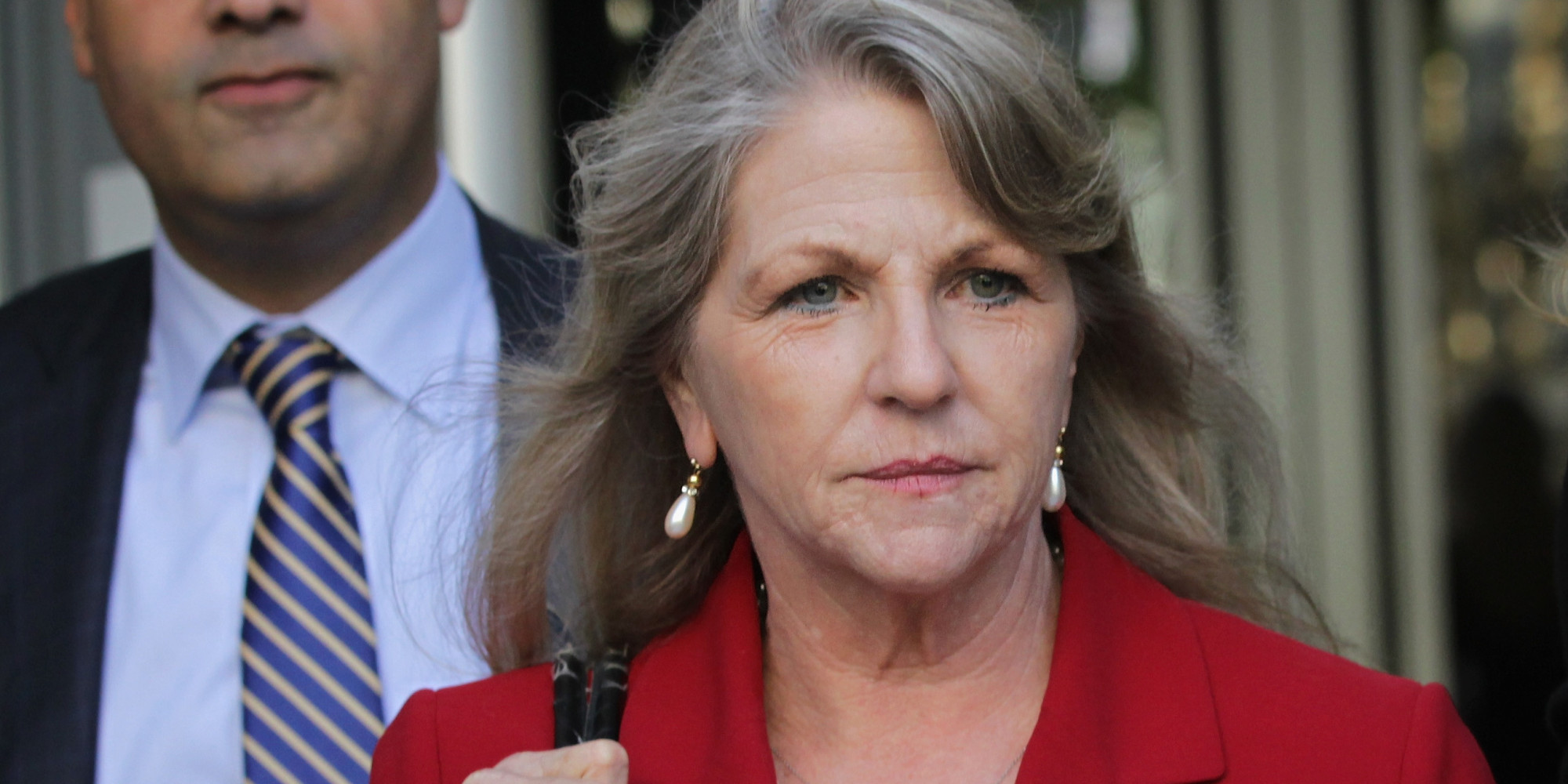 Court of Appeals Puts a Hold on Maureen McDonnell’s Convictions

The 4th Circuit Court of Appeals (the Democratic wing of the DOJ in Virginia) has agreed to not take any action on Maureen McDonnell’s corruption case until August 29th when they will take up her husband’s case.

Maureen McDonnell’s lawyers had asked the court of Appeals to “hold in abeyance” her convictions until the 29th to give them time to prepare their case after the Supreme Court vacated the charges against her husband, Governor Bob McDonnell.  Her case had already been on hold pending the outcome of husband’s case before the Supreme Court.  The high court’s decision was unanimous to set aside the Governor’s conviction.

The Court of Appeals made it clear that the charges against the former First Lady of Virginia have not been vacated.  From the Richmond Times-Dispatch,

It will be up to federal prosecutors in the case whether or not Bob McDonnell will be retried but most people think it unlikely.  That will make likely that the his wife’s conviction will also be set aside.

I don’t understand how she’s eligible under corruption laws because she isn’t an elected official. Hey, remember that time when Tim Kaine was investigated because he gave appointments to two people who also gave him money and gifts? No – me neither – damn it’s good to be a Democrat…..

Nope. You need to ask the failed Bush 43′ administration DOJ why they did not prosecute Kaine if what you say is true. Perhaps another shortcoming of that administration?