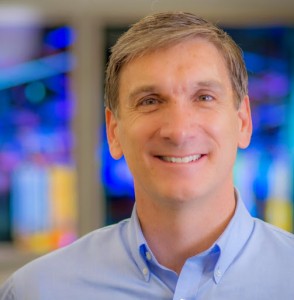 I had the chance to speak with Parisot before the canvass, and was impressed by the professionalism and intelligence he brings to the race. His background and intimate involvement with the Northern Virginia technology community position him well to address issues important to the business community that forms a vital part of his district and the state’s economy. If he brings the same level of competence to Richmond that he has so far demonstrated on the campaign trail, Republicans will have chosen a great replacement for Barbara Comstock.

But, this isn’t going to be an easy race for Parisot. The 34th district leans Democratic, and was very difficult for even Comstock to hold. Kathleen Murphy won the Democrat nomination without opposition, and is poised to repeat the strong showing she had in 2013, when she lost to Comstock by just a few hundred votes.

Parisot will, I am sure, continue to impress as a candidate, but will need all the help he can get to win in this district. Barbara Comstock won it in 2013 with a lot of outside financial help, but also with a really fantastic volunteer effort knocking on doors and contacting voters. If you are in or near the 34th and can help, please make sure you visit Craig’s website and sign up. The special election is just around the corner on January 6, a little more than a week before the 2015 General Assembly session convenes.

We’ll keep our readers updated on this campaign as it unfolds. Stay tuned.

You know Steve, Congressman Wittman could have easily beaten Mark Warner given the same amount of money.

Not having to carry Enon, the Lobbyist, and Bush 43′ “baggage”, and a “book” would have been worth at least 17k votes.

What does the CC have to say about that?

I love Wittman, and hope he runs for a statewide office at some point. Not sure what you mean by “CC”?