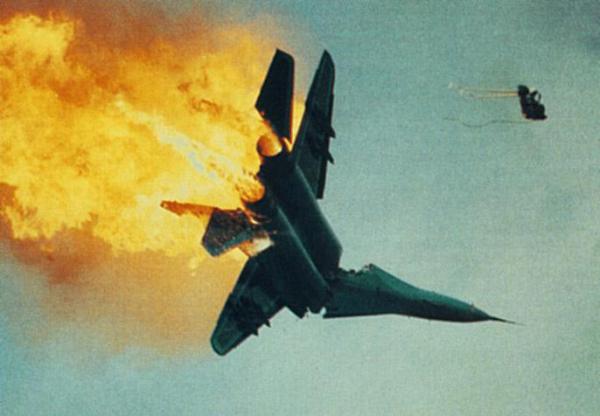 Give Richmond educators credit for brutal honesty. A presentation of the school systemâ€™s five-year plan surfaced some devastating data: Only one in ten Richmond high school students is ready for college and a career, according to College Board criteria. If itâ€™s any comfort, that number is up from 9% in the 2017-18 school year.

â€œFinally we can demonstrate with empirical evidence that RPS has failed our students and our families and our city,â€ said Board member Jonathan Young, as quoted by the Richmond Times-Dispatch. That sentiment was echoed by Superintendent Jason Kamras. â€œItâ€™s devastating. We, the adults, have failed our kids for years.â€

Indeed, the educational system has not only failed Richmondâ€™s predominantly African-American students, it has shepherded many young people into college programs from which they subsequently dropped out. Left unsaid in the analysis is that college drop-outs are typically saddled with thousands of dollars in student debt, which many cannot repay. In other words, the coupling of high expectations (every student has a right to attend college) with abysmal performance is ruining thousands of lives.

Statewide, 44% of students meet the benchmarks:

For 10th-grade students, the college and career readiness benchmark for reading and writing is 430 and 480 for math. Itâ€™s 30 points higher in both subjects for 11-graders. Students who meet those standards have a 75% chance of earning a C or better in an introductory college class, according to the College Boardâ€™s description of the benchmark.

Only three in four Richmond students who start 9th grade end up graduating â€” 16 percentage points below the state average, the RTD reminds us. This data has been widely reported.

Here is what is not well known. While only 10% of Richmond high school students are college ready, 52% from the graduating class (or about 40%) end up going to college anyway. Once they get to college, many never finish. Reports the RTD:

Roughly 2 in 5 of the RPS alumni who go on to college earned a yearâ€™s worth of college credit within two years of their high school graduation, according to federal data for the graduating class of 2015 for the cityâ€™s five comprehensive high schools.

Only 14% of that yearâ€™s total class earned at least 30 college credits, the National Student Clearinghouse reported.

Not surprisingly, most academically ill-prepared students crash and burn. Statistics donâ€™t convey the personal tragedy. I used to live next door to a guy who dropped out of college (I donâ€™t know whether it was due to lack of academic preparation or the difficulty of paying the bills.) He worked as a check-out clerk at Blockbuster. I judge that his life really sucked by the fact that he frequently beat his girlfriend. One time her screams were so bad I nearly called the police. Looking back, I probably should have. But I felt bad for the guy, a decent enough fellow most of the time, whose life had hit a dead end. Iâ€™m sure he felt like a failure. Iâ€™m sure he felt tormented.

The fact is, not everybody is cut out for college. But someÂ areÂ equipped for manual trades and occupations, from brick masonry to nursing home aides, that pay a living wage. I donâ€™t have the numbers, but my sense is that public schools have systematically under-invested in education of the trades â€” out of a misguided sense that is â€œracistâ€ to shunt minorities off the college-prep track. Well, this isnâ€™t the 1950s anymore. Itâ€™s time to acknowledge the damage done by funneling students onto college/career paths where they have little hope of succeeding. Surely we can encourage those who have theÂ potential to succeed in college while providing career alternatives for those who donâ€™t.